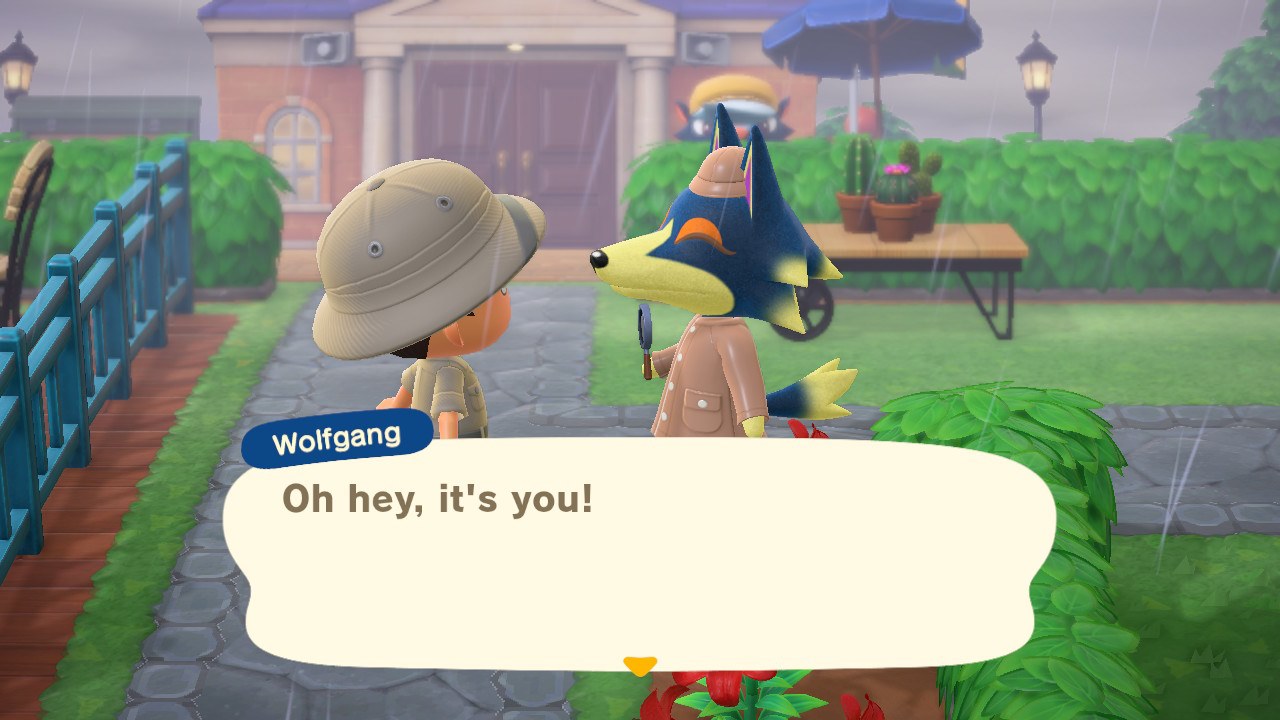 One of the best parts about the daily routine in Animal Crossing: New Horizons is working up to becoming better friends with your favorite villagers. While it might not seem like there’s a point to all the conversations and gift giving, you’d be wrong to think so. In fact, there’s a lot that goes into raising your friendship level with certain villagers in New Horizons, and today we’re going to go over all the basics you need to know to get out there and be a better friend.

How to increase friendship levels

Thought still a bit of an unspoken and hidden achievement, becoming best friends with your favorite Animal Crossing villagers has been a rewarding thing since Animal Crossing: Wild World. Much like previous games in the series, New Horizons will reward players with special photographs of their favorite villagers whenever they reach a certain level of friendship with each of them.

Unfortunately, friendship is measured on an unknown and unseen scale. While it’s a bit confusing what your level might be, there are some things you can do to further increase the friendship level between you and certain villagers. Basically, you’ll want to continue with positive and consistent interactions with your villagers. This ranges from things like giving them gifts to simply talking to them several times a day. Basically, do everything you can to make them feel like a good neighbor without taking it overboard.

Some handy things to do to raise your friendship level include:

If you’re trying to build up your friendship level, then there are some things you’ll want to avoid as well.

Unfortunately, there’s no way to really measure your friendship level with someone. Continue to give them gifts, mail them letters, and talk to them each day until they reward you with a special photo of themselves. This is how you’ll know that you reached the best friend status, and then you can focus on completing other objectives around your island.

Looking for more help? You can check out our Animal Crossing: New Horizons guide for even more handy content, including our in-depth guide to all of CJ’s fish prices and more.