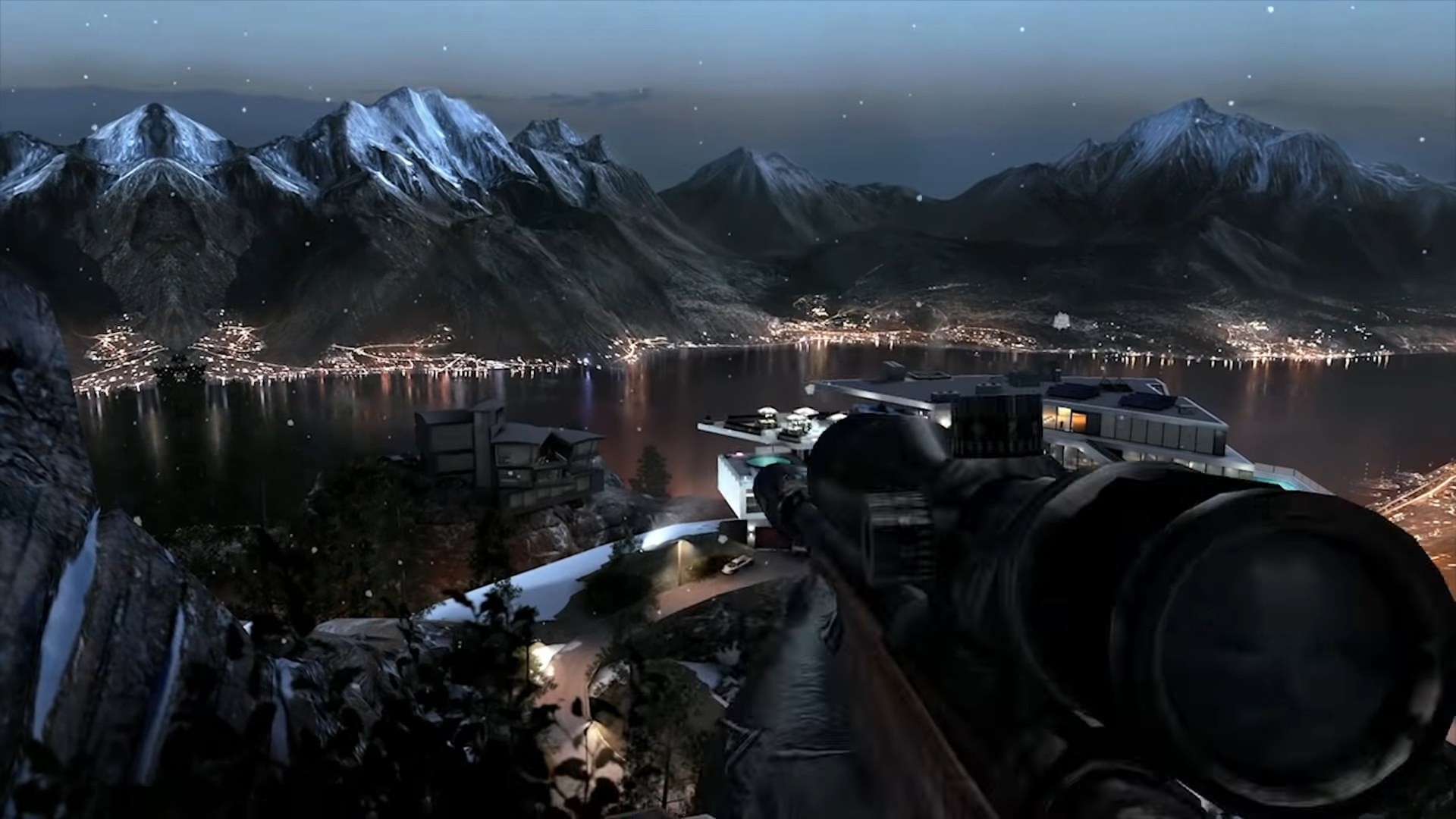 Agent 47 is lending out his services on more than PC and consoles. Mobile players can also employ the hired killer on their phones and tablets through a couple of surprisingly great iOS/Android titles. And one of them is free for the next week as part of Square Enix's continuing Stay Home and Play initiative. So pull out your sniper rifle, because mobile users can grab Hitman Sniper for free for the next week.

We're on a mission to help you #StayHomeAndPlay by giving out Hitman Sniper FREE until May 21. Download on mobile for non-stop shooting action!https://t.co/jJtMWkwceg pic.twitter.com/QXwEFUd5QQ

In a lovely coincidence, this promotion falls close to Hitman Sniper's fifth anniversary, though the Android release didn't hit until 2017. Square Enix Montreal and IO Interactive were on a brief kick in 2015 where they wanted to bring console-quality entertainment to mobile devices. And between Hitman GO and Hitman Sniper, they did a pretty good job of that, utilizing strong graphics and intuitive touch controls. Let's blow some dust off our original 2015 hands-on preview.

The AI is fairly intelligent, as a stray shot or a noisy sniper bullet within range of another hostile will draw attention. If the security detail gets wise, they'll either spot Agent 47 or the target will be made aware of his presence, essentially making the mission a failure. Players must ensure that targets are either isolated or can be taken down in succession before taking their shot. There is no room for sloppiness.

Agent 47's sniper rifle is ideal for touch controls. Pinching the screen can be used to zoom in or out, while an on-screen button will help Agent 47 hold his breath before taking his shot. Shifting the camera around is tied to the touch screen. The game is very straightforward, with the only complications looking to come from upgradable weaponry. Players can unlock these weapons by completing contracts and side objectives.

And remember that Hitman Sniper is not bogged down by microtransactions. So once you claim it, it is truly free. So grab it while you can before it jumps back up to its original 99 cent price point. This free promotion only lasts until May 21, so be sure to pick it up from the App Store and Google Play.