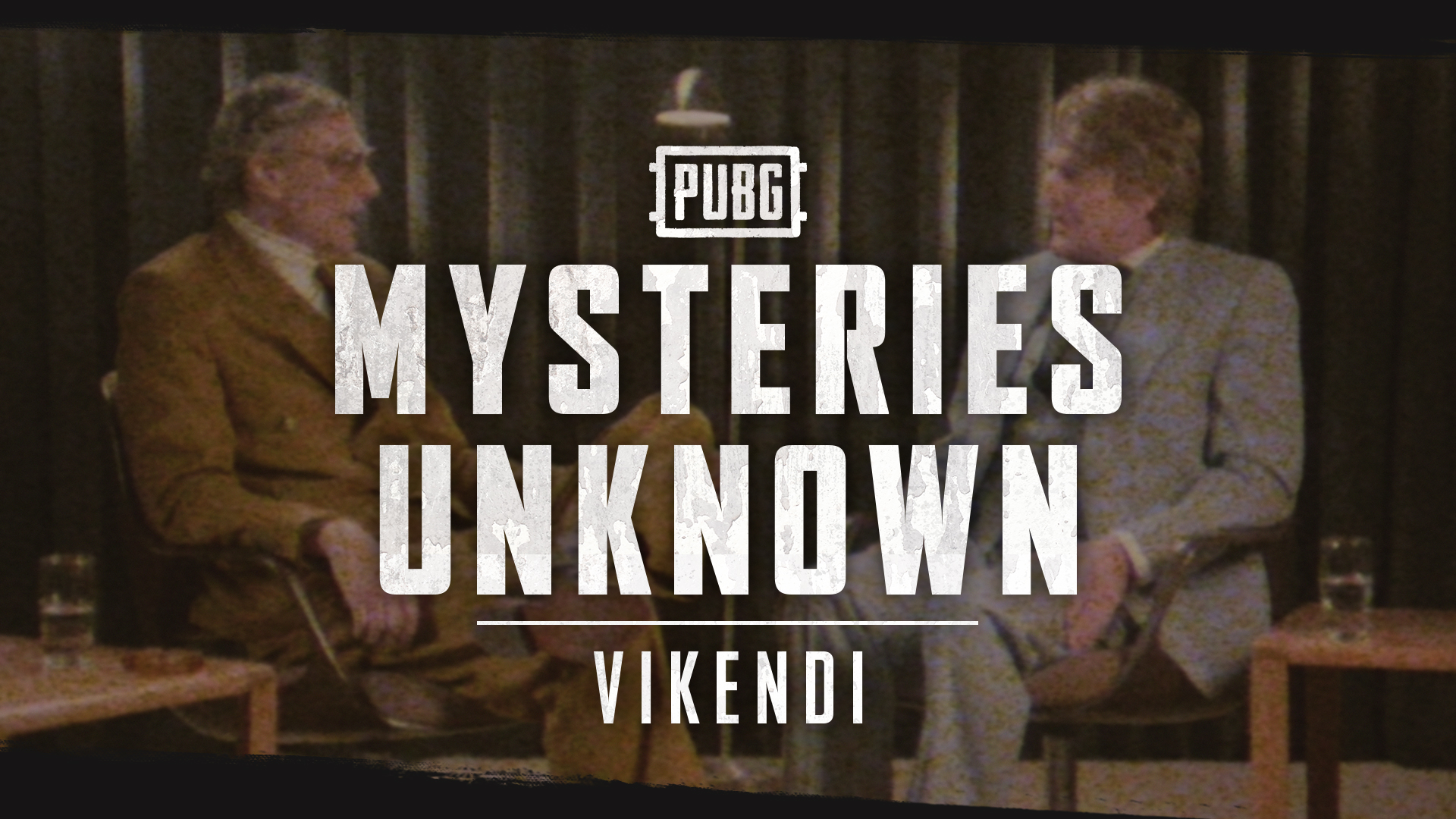 PUBG video takes a deep dive into the tragedy of Dinoland

When we last left PlayerUnknown's Battlegrounds, the battle royale pioneer was visiting an island containing a dinosaur-themed amusement park.

No, not that one!

A few weeks ago, PUBG players got to take a first look at Dinoland, a popular amusement park founded by billionaire Carl Johann Lindh back in the 1970s. Located on the island of Vikendi, Dinoland was a whimsical place, if the below video is any indication.

Dinoland even had its own mascot, Alex the T-Rex, to greet patrons as they walk into the park. But tragedy soon struck, as Alex the T-Rex was suddenly killed in a tragic accident, an odd occurrence given that accidents in dinosaur theme parks usually favor the dinosaurs.

But is there more to the mascot's death than meets the eye? Does it have something to do with Lindh's son, who has been exhibiting erratic behavior? What about a slew of other deaths that have followed? Is there a family curse? Is there some sort of magic or supernatural energy at work? Is there something more sinister? PUBG Corp knew that only one TV show could take a nuanced look at this strange phenomena... and since Unsolved Mysteries isn't on the air anymore, they settled for Mysteries Unknown and its host, Jonathan Frakes.

At this point, some might be asking, "What does any of this have to do with PUBG?" Well, battle royale players have been taking their fight back to Vikendi since Update 7.1. But Dinoland was a new addition to the map and now the theme park and the whole island of Vikendi both appear to be under new ownership, sold by heir Alex Lindh.

What this means for the future of PUBG and the Vikendi battleground remains to be seen. But if this new piece of lore is any indication, a figure in the shadows may be on the verge of changing up the battle royale landscape as PUBG players know it. Shacknews will monitor this story as it develops, so stay tuned.