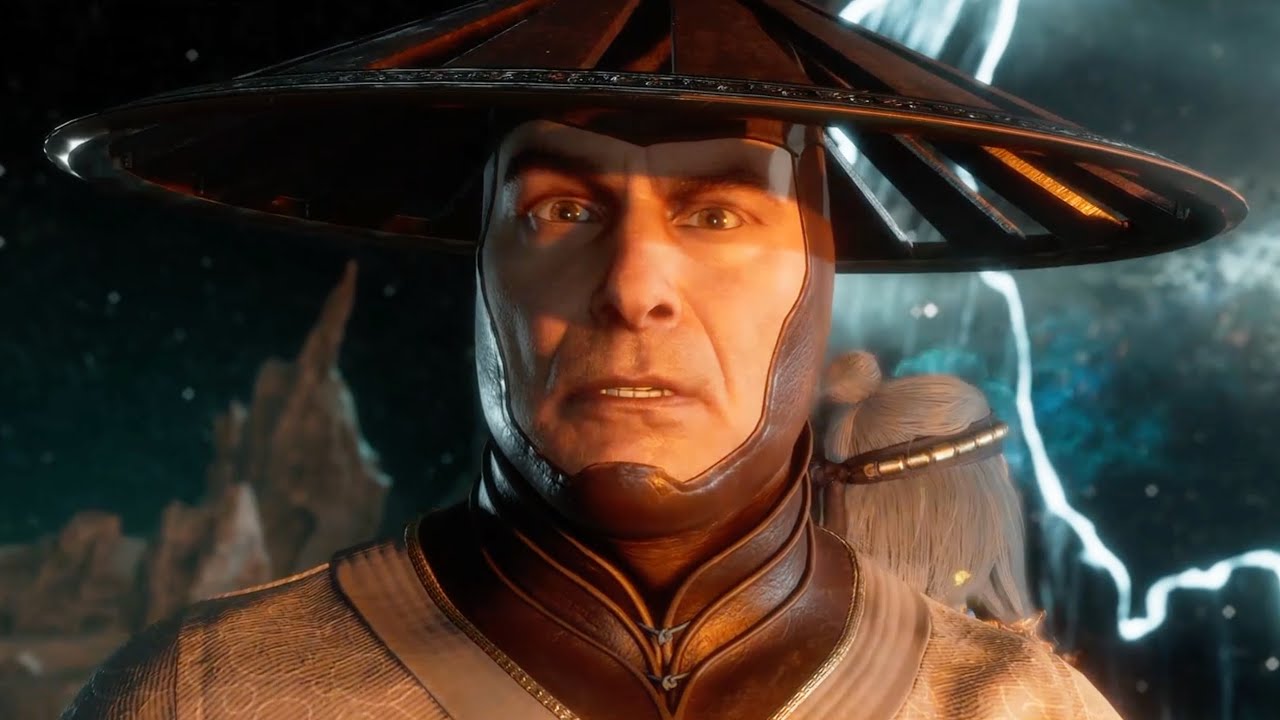 Mortal Kombat 11 teases that the story is not over yet

Mortal Kombat 11 players have experienced NetherRealm's cinematic story. And they are aware of how it ends. An empowered Liu Kang has used Raiden's power to defeat time goddess Kronika and ascend into godliness himself, now standing ready to reshape the Mortal Kombat timeline. But apparently, the story is not over just yet.

On Tuesday, NetherRealm posted a teaser trailer that appears to show the immediate aftermath of the Mortal Kombat 11 Story Mode. Liu Kang is indeed prepared to rewrite history, but it looks like he and Raiden are interrupted by one Shang Tsung, who has found his way to the dawn of time to join them alongside two other unknown figures.

As of now, Shang Tsung's intentions are unknown. The evil sorcerer has proven to be a recurring nemesis for both Raiden and Liu Kang, so his presence can't possibly lead to anything good. Whatever his goals are, it looks like it may or may not lead to an epilogue of sorts for Mortal Kombat 11. The answers won't come until Wednesday morning, with the Mortal Kombat Twitter account pointing to a 6AM PT reveal.

Shang Tsung has been an omnipresent part of Mortal Kombat 11, not as part of the Story Mode, but as the keeper of the Krypt. He was later made into the game's first DLC fighter with original 1995 movie actor Cary Tagawa reprising his role. Tagawa is once again heard in today's teaser.

Shacknews will obviously follow this story with a vested interest. Come back tomorrow as we all learn more about the future of Mortal Kombat 11 together.