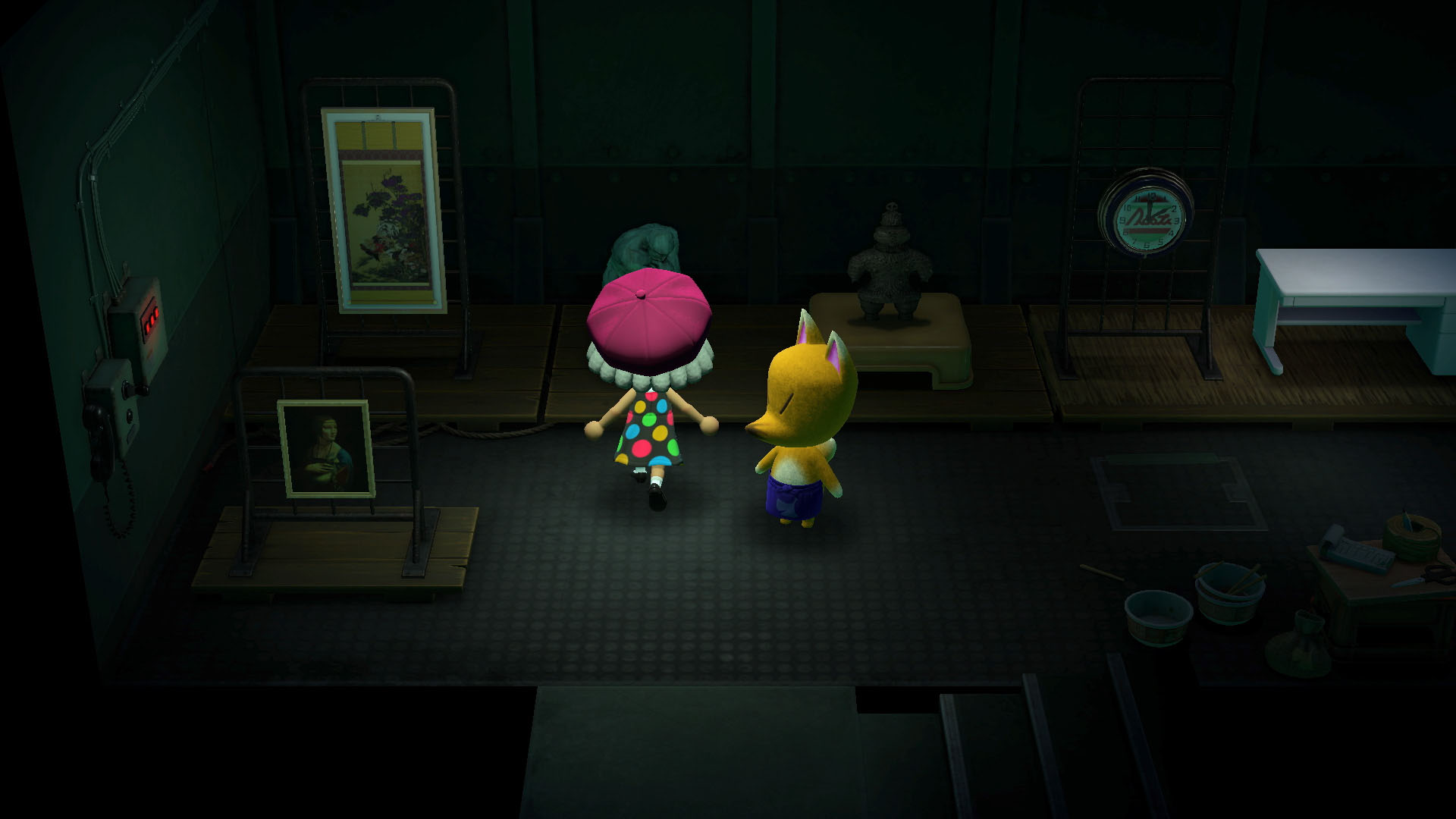 How often does Redd appear in Animal Crossing: New Horizons?

How often does Redd appear in New Horizons?

If you’re trying to guess exactly when Redd will appear, then you’re going to be disappointed. Like most of the vendors in the game, he has a habit of appearing quite randomly throughout the weeks. Some players on the Animal Crossing subreddit have reported that he has appeared every few days for them, while others have taken up to 19 days (time traveling) to make him appear.

It's unclear whether time traveling increases or decreases the chance of the mysterious art dealer appearing, or if it’s just happenstance that they managed to get so unlucky. That being said, there doesn’t appear to be any set schedule for the art vendor to appear. It’s unfortunate that there isn’t a pattern – we’ve even tested time traveling up to two weeks in advance without being able to nail down a pattern or anything.

While you can’t nail down exactly when the sly fox Jolly Redd will appear, you can prepare yourself for his shenanigans by making sure you know how to tell if art is fake. Our in-depth guide goes over all the things you need to know to spot the difference between the real and fake art that Redd is dealing, so you never have to worry about walking away with a bad piece.

For more help, make sure you visit our Animal Crossing: New Horizons guide. We’ve put together hundreds of hours of knowledge to help you get the most out of your time with the game.