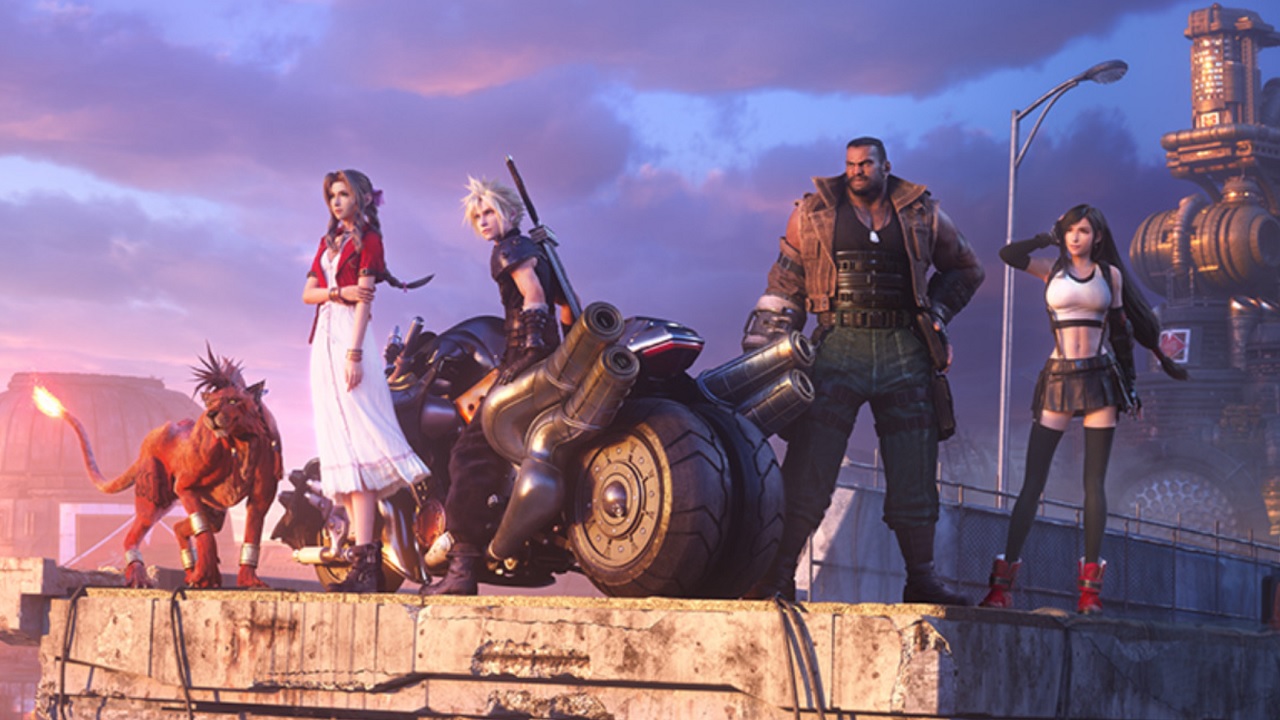 Final Fantasy 7 Remake’s first part is an incredible one, but there’s no doubt that putting the whole thing together was an incredibly time intensive project that took Square Enix years to pull off. To that end, it appears that FF7R director Tetsuya Nomura would like to expedite the process a little bit. Apparently, the director is considering the possibility of breaking further Final Fantasy 7 Remake installments into smaller parts to get them to players that much quicker.

Nomura’s comments apparently appeared in the recently debuted Final Fantasy 7 Remake Ultimania book about everything relating to Final Fantasy 7 in both its original form, its spinoffs, and the new remake. The book launched on April 28, 2020 in Japan and fans have already dug in to dissect what it has to offer. Apparently, director Tetsuya Nomura and producer Yoshinori Kitase speak to considerations about the future of the series, as translated by Twitter user aitaikimochi. Apparently, when asked about further parts of the Remake, Nomura shies away from doing another large part release like the first FF7R installment.

Nomura: (How about the next part?) Depends on how many parts the overall story will be. If we divide the story into large parts, it'll take longer to make. If we divide it into more detailed smaller sections, then developing it will be faster. I hope to release the next one ASAP.

Kitase adds that the expectations of how many parts there will be can’t really be answered. The team is seemingly playing it moment to moment for the time being and figuring out what they think will work best.

“We have a general idea of how the story will play out,” Kitase allegedly said. “But we haven't decided exactly [how many parts], nor can we confirm anything. There's speculation that it will be three parts, but we're just doing things one step at a time.”

The first installment of Final Fantasy 7 Remake is massive and takes place mostly in the city of Midgar - a segment which took up sizeable section of the original game. That said, it made for a very story rich and satisfying game with easily over 30 hours of content. You can check out our Shacknews review to see what we thought of it.

It would likely please a lot of players to get another big helping of Final Fantasy 7 Remake, but others simply interested in the story might be happy to see new parts come sooner, even if they’re in smaller installments as Nomura seems to suggest. Which would you rather have? Let us know in the Shacknews Chatty comment section below.