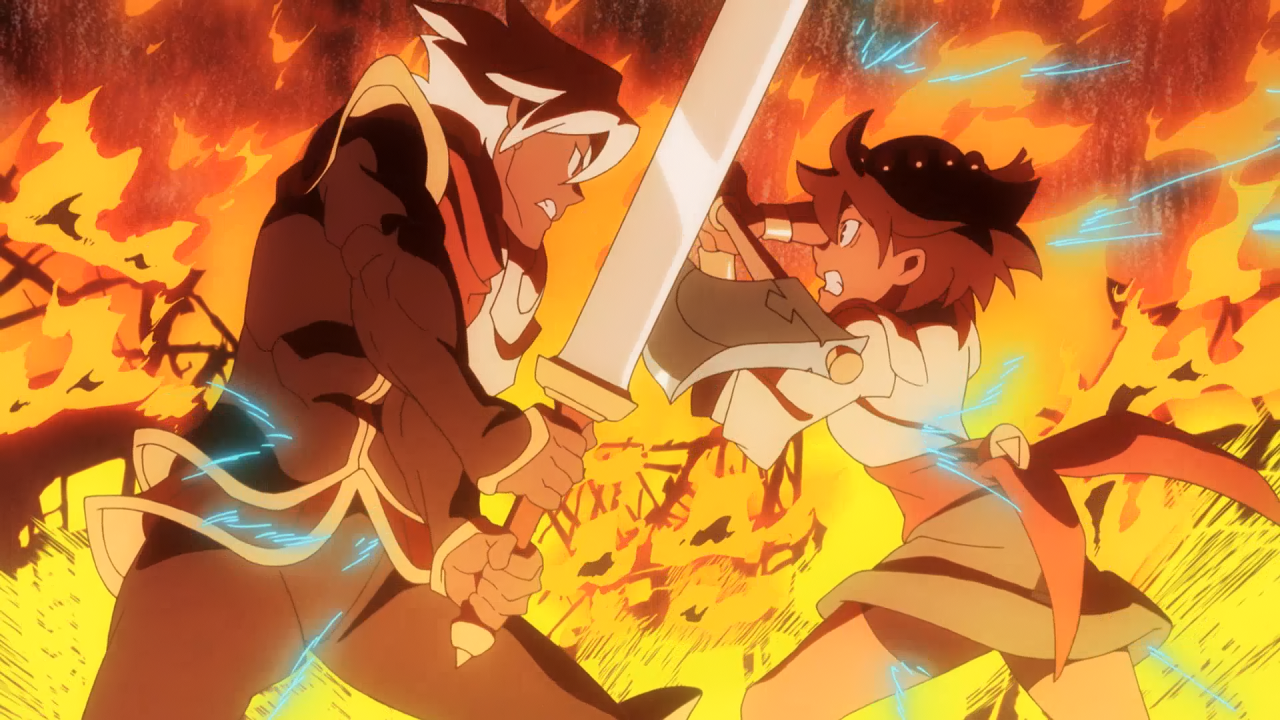 Indivisible is a very good game that deserves to be seen and played by many people on multiple platforms. That said, while a Nintendo Switch launch was planned, its sudden recent launch is not quite what project lead Mike Zaimont had in mind. In fact, he apparently received no official notification or warning that his game was launching on Switch when it did.

Indivisible became available on the Nintendo Switch eShop on April 28, 2020. It was a surprising launch to say the least as Lab Zero had mentioned nothing of the status of the Switch edition of the game. That might be because nobody told them the game was launching on Switch or when, as lead designer Mike Zaimont revealed on his Twitter soon after.

“Hey, that thing everyone wanted?” Zaimont wrote. “Indivisible is out right now digitally for Switch in North America! Feel like you missed the announcement? You're not alone. Our team found out because people on Twitter sent us congratulations! I had no idea! But there it is!”

Zaimont went on to express disappointment because despite claiming the port is solid, the version of Indivisible on Switch is an older one without features like co-op.

No release date announcement, no lead-up PR at all. 🦗
It's missing current features like co-op.
The eShop art is the wrong image.

This launch does not represent the quality standards of Lab Zero. It just doesn't. I'm sorry. It wasn't us.

It’s hard to figure where the lines got crossed in this case. Clearly communication fell through somewhere along the lines to Indivisible’s launch on the Switch whether it was between Nintendo, Lab Zero, or publisher 505 Games. Either way, it would appear that, for now, Indivisible is missing a few things otherwise found in current versions of the game elsewhere including co-op features and current cover work for the game. These updates can probably be expected in the near future.

In the meantime, Indivisible on Nintendo Switch is still a good thing. Having knocked out a highly successful Kickstarter to fund its development, this hand-drawn animated RPG from the team that made Skullgirls is an incredible adventure full of solid and intuitive action combat and a great story. In our Shacknews review, we were enamoured with it and gave it a 9 out of 10 as one of the most interesting indie titles of 2019. You can learn more about the game, its funding, and development efforts from our interview with Lab Zero.

With a team as passionate as Lab Zero behind it, you can likely expect that the Switch edition of Indivisible will be updated soon. Nonetheless, whatever occurred that saw Indivisible launch without any input from or notification to the developer is certainly a bizarre occurrence. Whatever happened, Indivisible is available on the Nintendo Switch to take with you wherever you go, and we highly recommend it. It's also available on PC, Xbox One, and PlayStation 4.