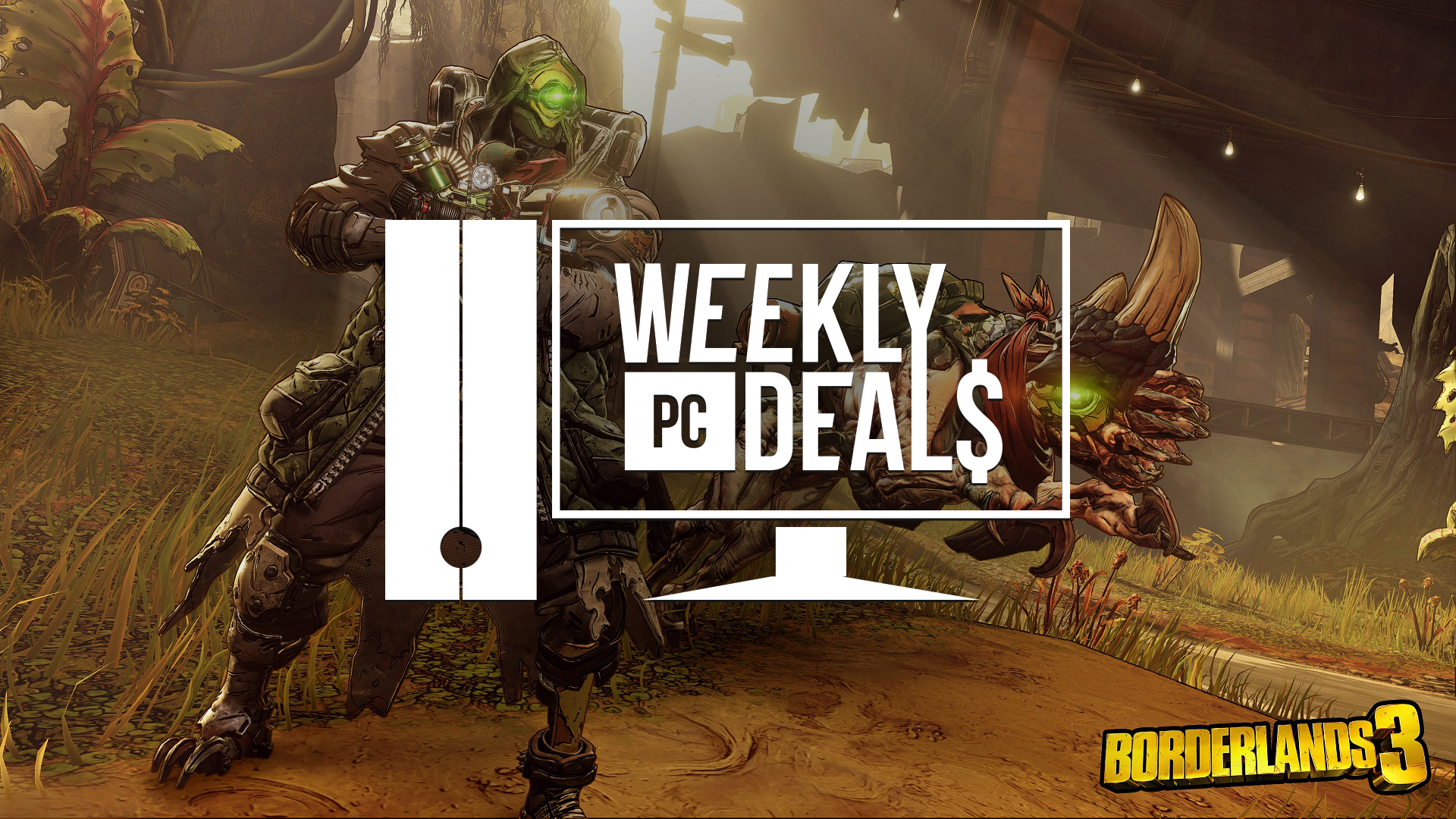 It's been a busy week for Borderlands 3. Gearbox has kicked off the game's big Revenge of the Cartels event while also deploying the big Mayhem 2.0 update. They've even used the latest patch to offer some handy buffs for Moze. So if you haven't had a chance to jump into Borderlands 3 yet, now seems like a good time. Steam seems to agree, since they're offering Borderlands 3 for half-off, while also offering discounts on the Season Pass and the full franchise bundle.

Lastly, we mentioned this in the console deals, but Bandai Namco wants to help you stay home by offering Pac-Man Championship Edition 2 absolutely free! So look for that on Steam and pick it up before time runs out!

Use the promo code THEdiscount to save 15% off of any full-price game. Restrictions apply.

Subscribe to Humble Choice for $14.99 for three games a month or $19.99 for nine games a month. For the month of April, select between Hitman 2, Gris, This is the Police 2, Shoppe Keep 2, Opus Magnum, Molek-Syntez, Raiden V: Director's Cut, Driftland: The Magic Revival, Turok 2: Seeds of Evil, Truberbrook, The Bard's Tale IV Director's Cut, and Capitalism II. You'll also receive Divinoids and a sneak peek of Ring of Pain. DRMs vary. Humble Choice members also save extra on most purchases from the Humble Store.

Pay $1 or more for Oh My Godheads, Goetia, OCTAHEDRON, and Deadbeat Heroes. Pay more than the average $7.29 for The Turing Test, Forgotton Anne, Fear Effect Sedna, and Black the Fall. Pay $10 or more to also receive Children of Zodiarcs, Boundless, Tokyo Dark, and Batallion 1944. These activate on Steam.

Get unlimited access to more than 100+ games with UPlay+! Until May 7, get 50% off of your first month's subscription to Uplay+! Cancel anytime!