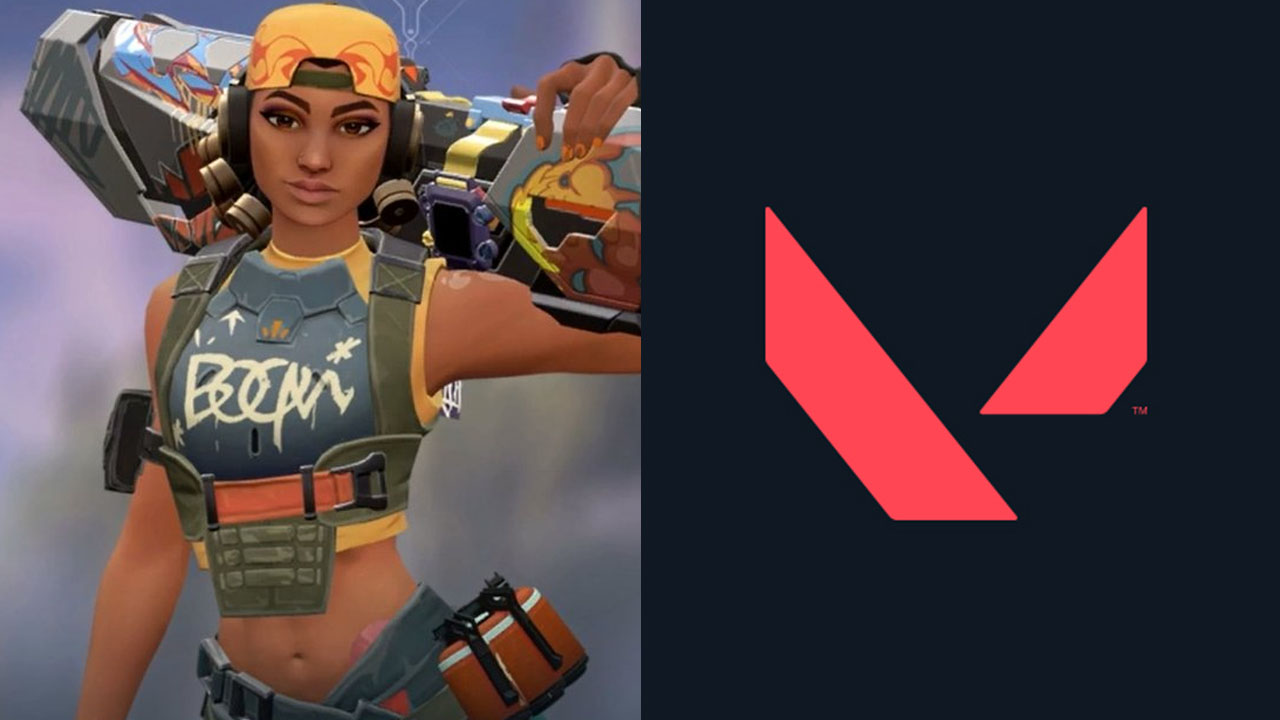 Valorant update 0.47 patch notes address the Raze in the room

Valorant’s closed beta has been going for a little bit now and overpowered elements have reared their ugly head. Luckily the Valorant update 0.47 patch notes are here and they bring much needed relief if you’ve felt oppressed by the character Raze's rockets and bombs. The explosive powerhouse is getting a nerf alongside a number of other changes and balances in this patch.

Valorant update 0.47 dropped via the Valorant Twitter and blog on April 21, 2020. The largest thing hit by them is Raze, whose Painted Shells clusterbombs and Showstopper rocket launcher have been an overbearing threat in nearly all situations, but Raze isn’t the only thing addressed this patch. If you’ve had issues making any leeway on Sage’s Barrier, knives are about the be the high-risk ticket to breaking through. Meanwhile, the Slow Orb has caught some buffs to keep players from just hopping right through it while also giving them the option to slow walk and crouch to be stealthy through the slow. This comes alongside some quality-of-life updates and bug fixes to keep the game moving in the right direction.

You can see the entirety of the Valorant 0.47 patch notes just below. Bear in mind that the official patch includes fixes such as the hotfix to Cypher’s camera gun exploit.

That covers Valorant 0.47. If you need a hand figuring out anything in the game, be sure to check out our growing wealth of Valorant guides and walkthroughs for any burning questions or needs you have in keeping your game at its sharpest.