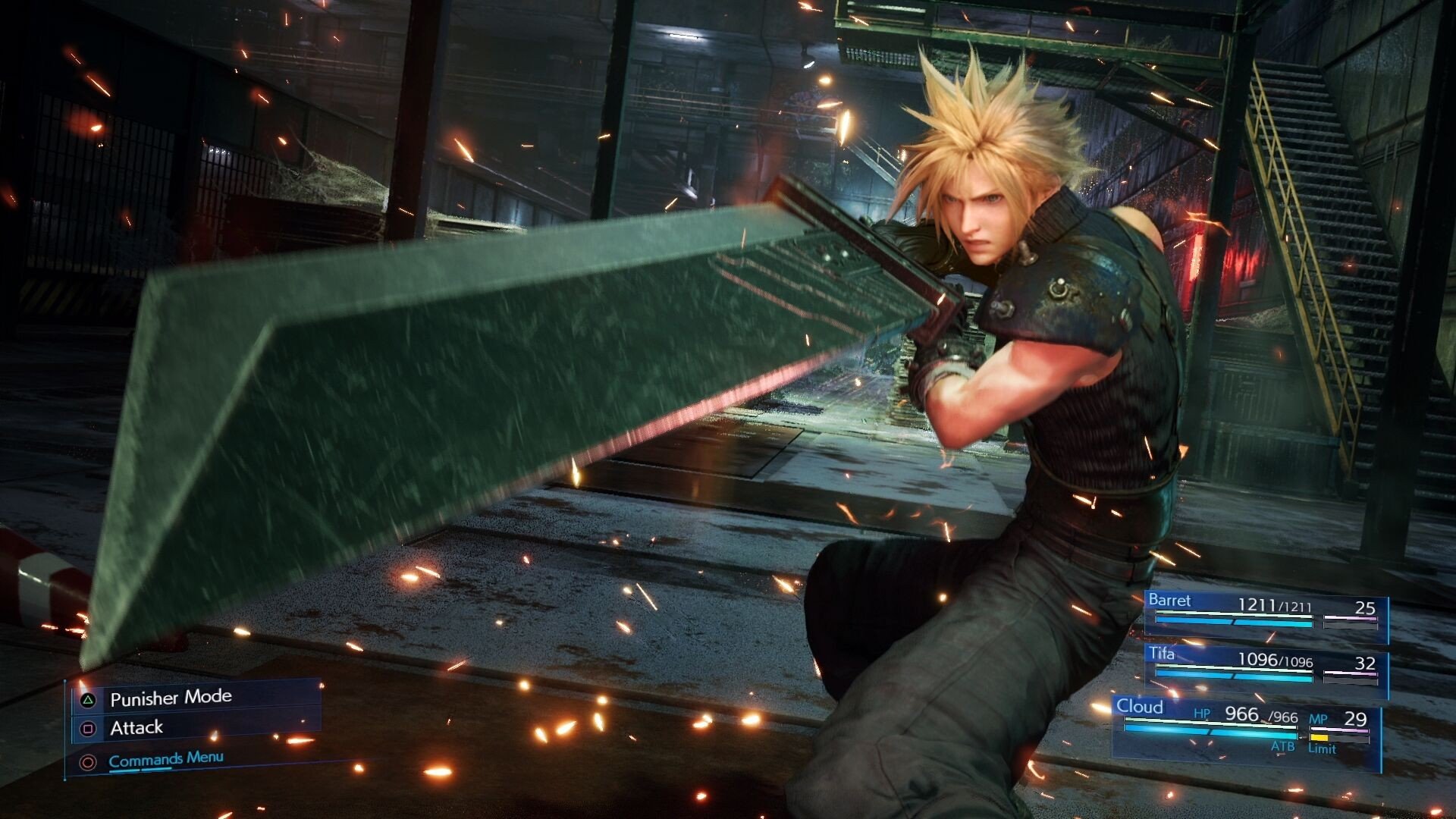 Looks like Final Fantasy 7 Remake has done quite well for itself. Square Enix just announced an important milestone for the game, which just debuted on April 10.

In fact, publications like Famitsu report that the game sold over a million units in Japan alone, with the digital version potentially accounting for nearly 300,000 copies or more in the country alone. That's probably because RPG fans know quality when they see it.

Haven't played Final Fantasy 7 Remake yet? Need a little nudging? Check out Greg Burke's review, where he awarded it a 9 out of 10:

"Final Fantasy 7 Remake is a masterpiece, a love letter to FF7 fans, an homage to one of the greatest games of all time. At its best it does everything the original did in 1997, revolutionizing the way video game stories can be told and reimaged. Square Enix has created a wonderful game full of characters, set pieces and stories for a whole new generation of players to follow the journey of Cloud Strife and his friends on a mission to save the world. Even though I personally didn’t care for the last hour or so of the game, I can’t deny the amazing effort Square Enix has put into Final Fantasy 7 Remake. It’s a fantastical, wonderful, magnificent experience for new and old gamers alike."

I'll toss in my ringing endorsement as well. You've definitely got to try it.