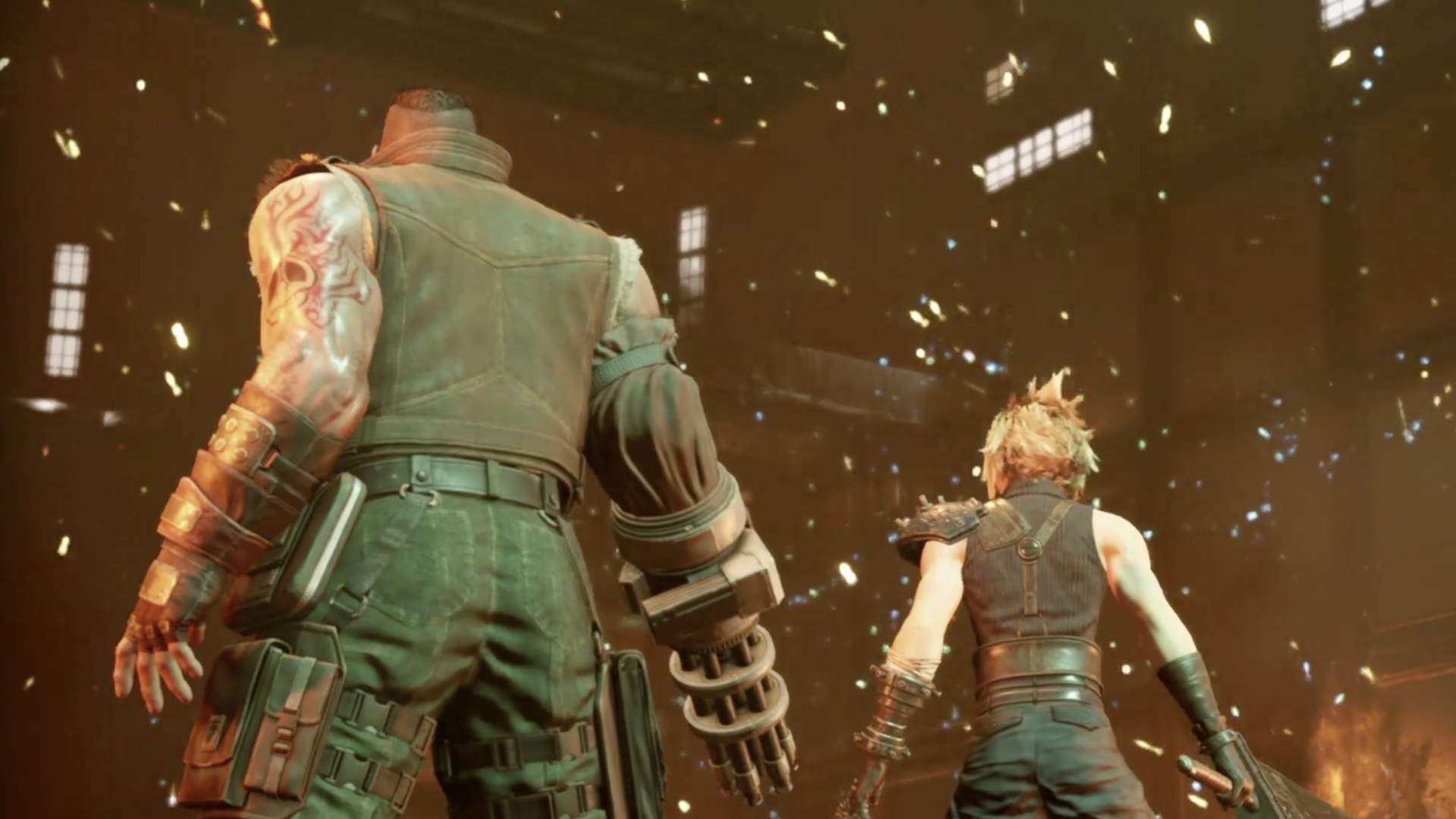 Before you head into the final act of Final Fantasy 7 Remake’s story, you’ll find yourself with quite a few side quests to complete. By this point you’ve probably already come across some of the Corneo Secret Stash locations hidden throughout the world. In this guide, we’ll break down how to get the Corneo Stash Key, and how to find all the stash locations.

SPOILER: This article contains minor spoilers for Final Fantasy 7 Remake. Please read at your own discretion.

How to get the Corneo’s Vault Key

During Chapter 14 – before you head into the final act of the game – you’ll find yourself face to face with a total of 9 side quests you can complete. Thankfully, a few of them actually coincide with each other, and the Don Corneo Secret Stash quest is one that can overlap with a few others. You can pick up this quest by talking to Damon the reporter on the road that heads north out of the Sector 5 Central District.

Like before, he wants you to look into the Angel of the Slums and find the key to Don Corneo’s Secret Stashes, which the Angel has reportedly stolen. You should also go ahead and make your way up to the train station in Sector 5 and talk to Johnny. This will grant you the Tomboy Bandit quest, which you can complete alongside your quest to find the Corneo’s Vault key.

Once you have both quests, make your way up past Steel Mountain, into Nuts ‘n’ Bolts Hill, towards Lookout Point. Here you can talk to Mirielle and pick up the Corneo’s Vault Note. This key item and a conversation with Mirielle will point you towards the next location you need to visit. Head north from this location to the church where Cloud and Aerith met after Cloud fell from the plate earlier in the game.

Complete the battle and then return to Kyrie in the church to obtain Corneo's Vault Key.

Now that you have the key, you can actually unlock the three Corneo Secret Stashes located around the map.

To find the first stash, head down from the church to Steel Mountain. Here you can use the key to unlock the Corneo Secret Stash hidden along the road that leads back down to the Sector 5 Central District. You’ll find some nice goodies inside, including some Moogle Medals, other useful items, and the Ruby Tiara.

The next stash you can unlock is found over in the Collapses Expressway. Head through the north entrance that leads into the area and look for this location along the northern end of the path. Use the map we’ve included above if you need additional help spotting it. This stash will reward you with some more Moogle Medals as well as the Diamond Tiara.

The final stash can be found in the sewers. You’ll want to go ahead and continue through the main story into the Don’s mansion. Follow Leslie through the mission until you reach the end. If you’ve already completed this mission, head down the path that leads to the Urban Development District next to the Don’s mansion to find a way back down into the sewers. From here, head to the Former Disposal Area in the Old Trunk Line - Control Section and then follow the rest of the steps below.

After defeating the Mischievous Shoat miniboss, follow Leslie through until he heads up a ladder with a switch next to it. Before continuing, flip the switch and then follow the path back to the area where you tried to corner the Shoat during the previous chase sequence. Continue around the path and you should reach the stash. Once you enter the stash you’ll have to fight off a couple of enemies.

Make use of your Fire spells to defeat the Sahagin Prince and his allies. Once you’re done, go ahead and loot the crates and containers inside to obtain some extra goodies, including the Emerald Tiara.

With all three Corneo Secret Stash locations looted, head up to Evergreen Park and talk to Marle. You’ll hand over the three tiaras and obtain the Art of Swordplay Vol. III Manuscript, which increases the amount of Skill Points Cloud has available to spend.

Now that you know how to find and unlock all Corneo Secret Stash locations, head back over to our Final Fantasy 7 Remake guide for even more help.