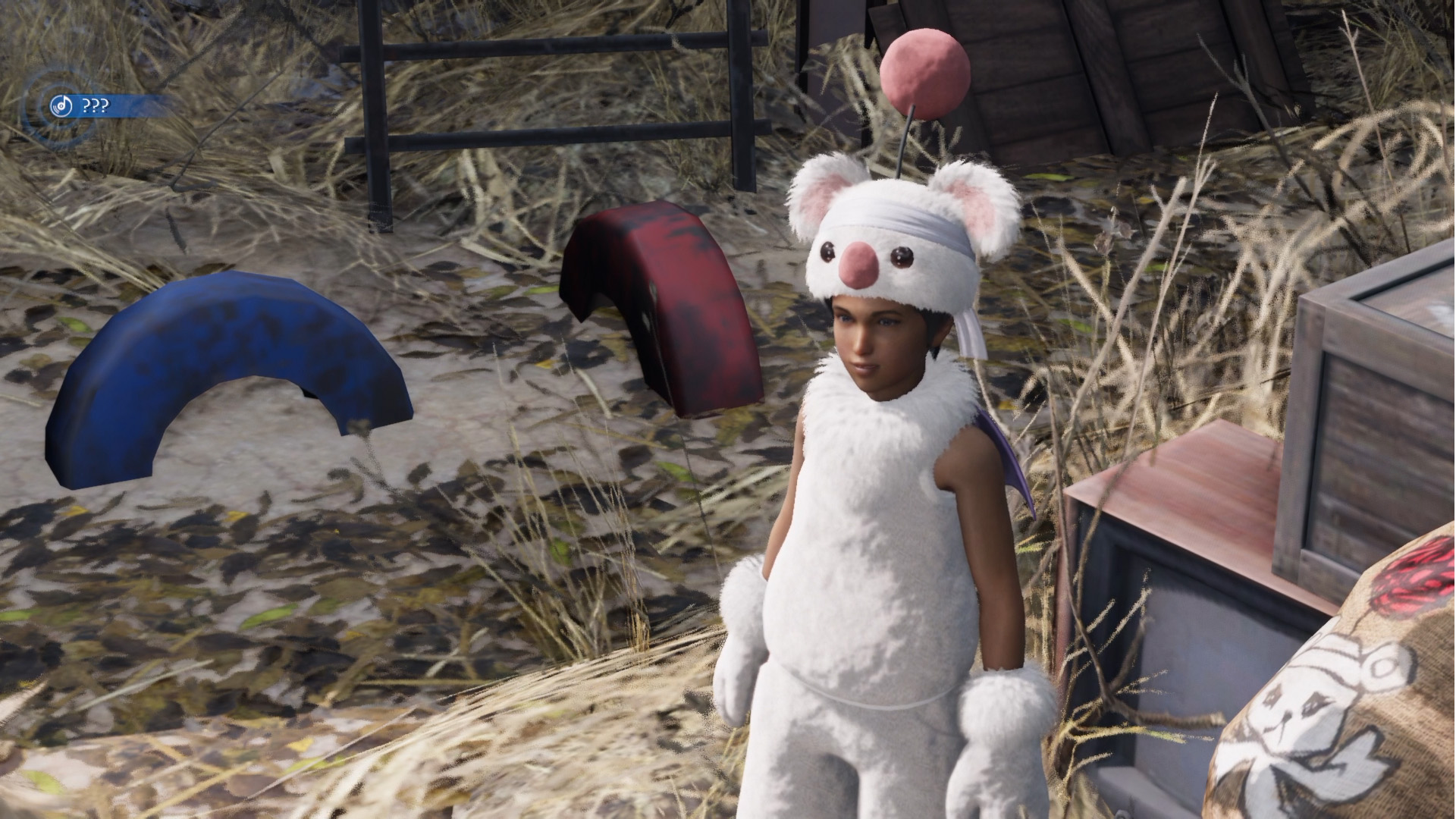 How to use Moogle Medals - Final Fantasy 7 Remake

As players explore the world of Final Fantasy 7 Remake, they’ll find themselves acquiring quite a few key items, including Moogle Medals. Like many of the other items in the Key Items pouch, you’ll find that Moogle Medals are actually more important than you might think, allowing you the chance to purchase some important upgrades and items later in the game. In this guide, we’ll show you how to use Moogle Medals to unlock some handy upgrades for each of the game’s main characters.

SPOILER: This article contains minor spoilers for Final Fantasy 7 Remake. Please refrain from reading if you want to explore the game with fresh eyes.

How to use Moogle Medals

Moogle Medals are an important item tied directly to a single type of merchant that can only be found in later chapters of Final Fantasy 7 Remake. The Moogle Emporium, which is run by a kid named Moggle can be found in Chapter 8 while exploring the Sector 5 Slums, after Cloud meets up with Aerith.

While completing quests in the Sector 5 Slums, be sure to complete each of the side quests available, as it will unlock some access to new areas of the world, including the Kid’s Hideout. Once you gain access to the Kid’s Hideout and complete the quests that they have for you, you’ll be able to interact with Moggle, the kid who runs the Moogle Emporium.

This store is important for a number of reasons. First, it holds the Gold Saucer, the 20th Music Disc that you can find throughout the game. The Moogle Emporium also has several Manifests, which will increase the Skill Points of each of the four main characters of the game, Cloud, Tifa, Barret, and Aerith. These Manifests are extremely important on more difficult modes, so make sure you pick them up before leaving the area to continue the story.

This is the only place to spend Moogle Medals, and you’ll continue to acquire them throughout the rest of the game as well. Hold onto them and make use of them anytime you find yourself back in the Sector 5 Slums and able to visit the Kid’s Hideout.

Now that you know how to use Moogle Medals, be sure to head back over to our Final Fantasy 7 Remake guide for even more helpful information.