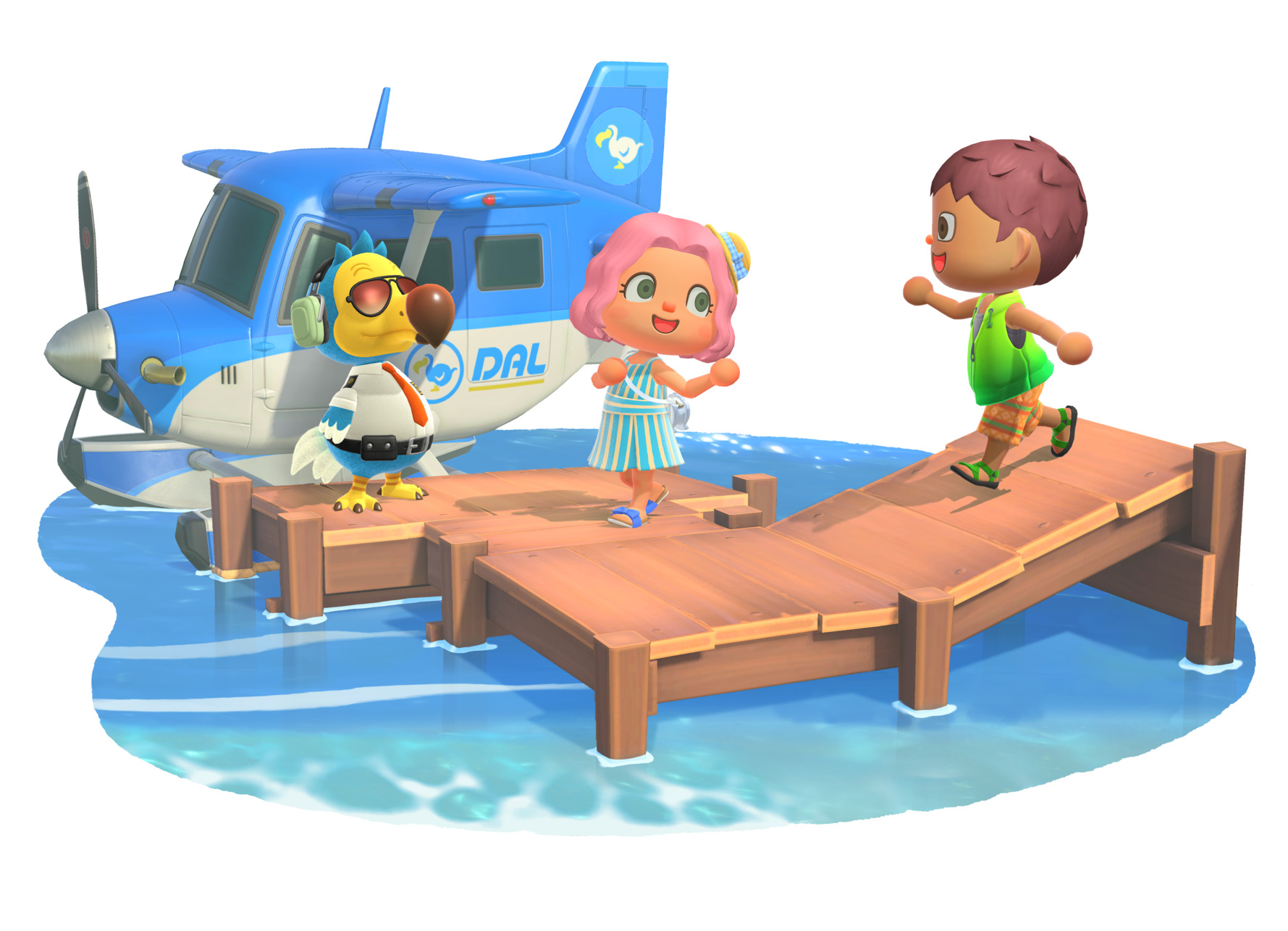 Villagers can give you DIY recipes

Island life is all about progressing and unlocking new items and DIY recipes. As such, balloons and Tom Nook aren’t the only way to get your hands on various DIY recipes. In fact, you can earn some easy recipes simply by checking in with your villagers each day. If you see a villager set up in their house, be sure to head inside and talk to them if they are crafting. They’ll often reward you with a copy of the DIY recipe that they are working on, allowing you to further build out your crafting options.

You’ll get a message bottle every day

Every day brings new challenges, fun, and events in Animal Crossing: New Horizons. While you’re no doubt busy catching bugs, chopping down trees, and fishing, make sure you scour your beaches each day for your daily message bottle. These bottles will usually contain a DIY recipe for you to add to your collection, allowing you once more to further the amount of craftable items in your recipe book. We’re not sure what time the bottles show up, but we recommend checking for them a few times throughout the day to maximize your recipe learning options.

You can hit a “money rock” each day

While we covered the fact that money trees exist in our previous feature, there are actually money rocks, too. These rocks are just normal rocks, but each day one of the rocks on your island has a chance to turn into a money rock. This means that you’ll be rewarded with Bells for hitting it instead of the usual Iron Nuggets or Stone. It’s a good way to make some extra cash on the side, and definitely something that you’ll want to check for each day. I mean, you should be gathering up all the stone, iron, and other goods you can each day anyway.

You can find a ghost at night

For those of us with day jobs, much of our time in Animal Crossing: New Horizons will take place in the evening and later at night. The good news is, there is still plenty to do at night – despite all the shops being closed. Not only do bugs like tarantulas come out to play, but you can also find a ghost (his name is Wisp) wandering around the island. This ghost, when interacted with, will break into pieces. If you manage to find them all, he’ll reward you with a special prize. We’ve received anything from furniture to clothing, so make sure you look out for Wisp whenever you’re playing late at night.

It sucks. You hold out too long and you forget to sell your Turnips before the next Sunday arrives. You awaken to find yourself with a load of Rotten Turnips. While you’ll have lost out on a load of Bells, you can still actually use the Rotten Turnips to your advantage. Placing Rotten Turnips on the ground will cause bugs like ants and flies to appear, allowing you to fill our your Critterpedia a bit more. It’s a nice little redemption despite the loss of Bells that come with it, so try holding out at least one stack to give yourself some new critter entries.

You can crossbreed flowers

This is one of those things that has been in Animal Crossing for a long while now, but it is still something that many of the newer folks jumping into the game don’t know about. If you place flowers in certain positions, and then water then, you can actually get them to crossbreed and create new colors and types. It’s a good way to expand the look of your island, and a great way to progress towards raising your island rating.

You can see your donations in the Critterpedia

The Critterpedia is more than just a haven of information for when certain bugs or fish can be caught. In fact, anytime you donate an item to the Museum, it will actually be marked off in your Critterpedia with a little owl symbol. This allows you to easily see when you’ve donated certain creatures to the Museum, saving you on trips to talk to Blathers.

Of course, these are just a few things you might not know about Animal Crossing: New Horizons. Players are constantly discovering new secrets, and there’s no doubt that new events will bring even more things for players to find and uncover.

How to get shiny Ponyta - Pokemon Legends: Arceus
Login / Register