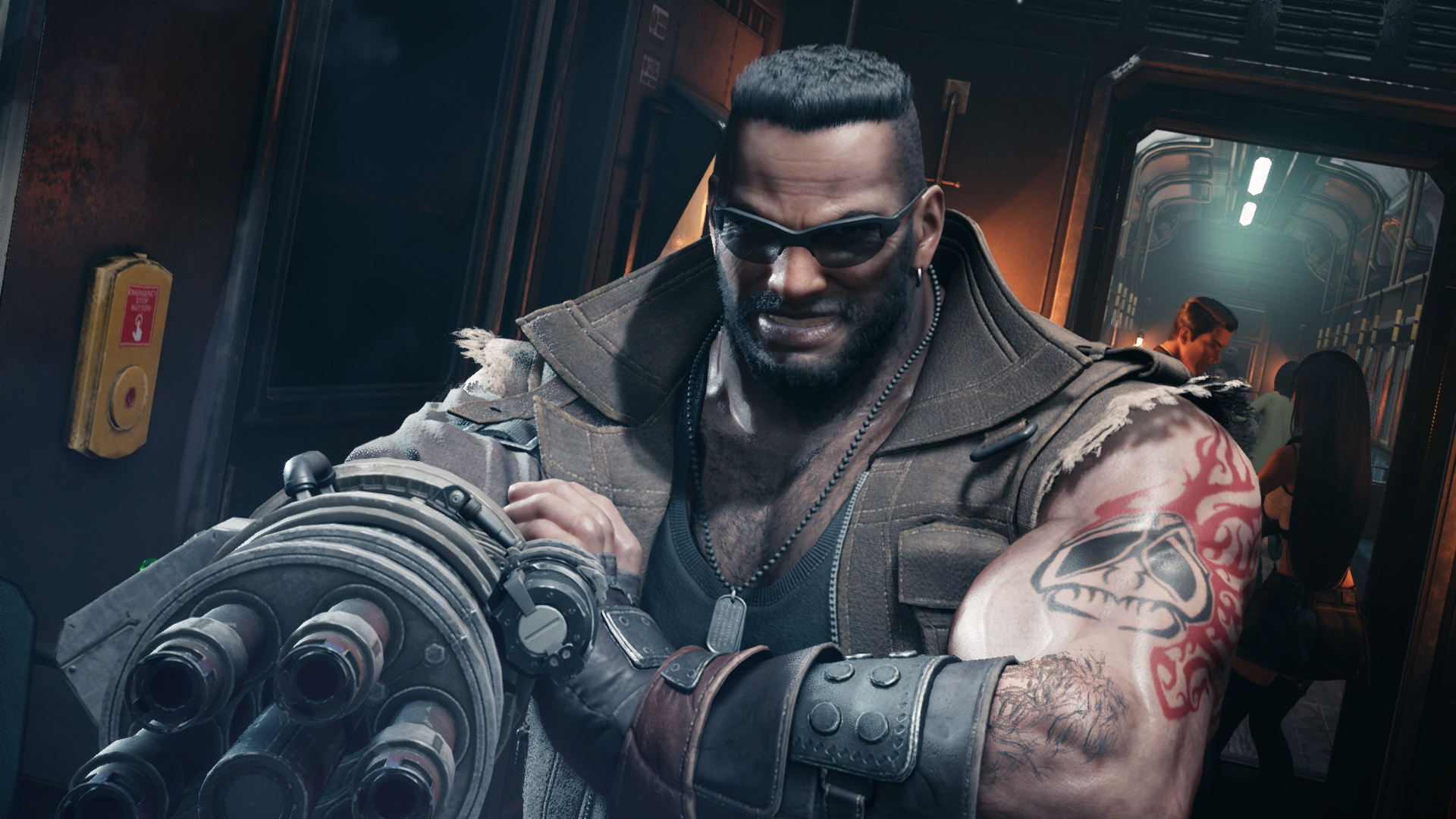 While Final Fantasy 7 Remake does away with the traditional ideas of some weapons being the “best”, there are still a multitude of weapons you can find for each of the characters in the game. In fact, there are six weapons available for each character and we’ll break down the locations of each weapon in this guide.

SPOILER: This guide contains some spoilers for Final Fantasy 7 Remake. Read at your own discretion.

While it isn’t all that important to collect all of the weapons in Final Fantasy 7 Remake – as there isn’t really any overall “best” weapon – it is still nice to have some options for players, as you’ll want to select weapons that fit your overall playstyle for each character. As mentioned above, there are six total weapons hidden across the game’s 40+ hour long story, and we’ve detailed each one below. Some can be found early on, while others will be found much later in the campaign.

Now that you know how to get all weapons, head back over to our Final Fantasy 7 Remake guide for even more handy information.