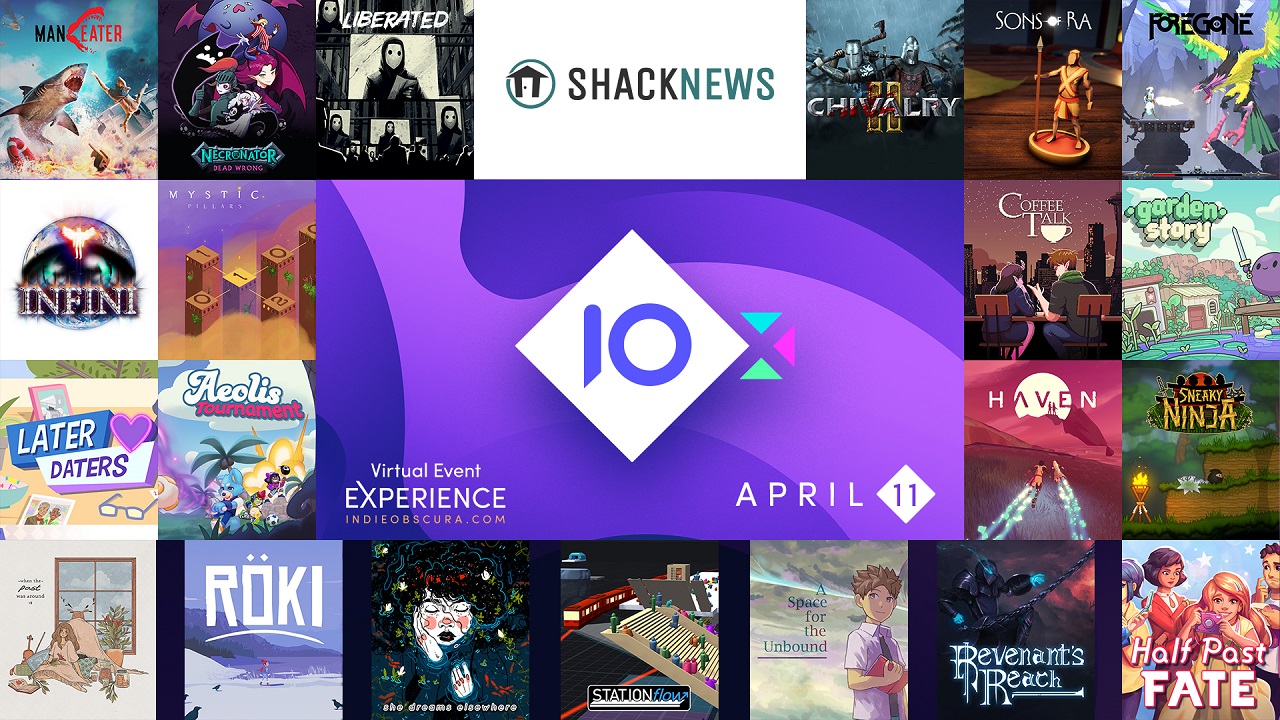 The world of Indie games is an absolute treat. You know it, we know it, and Indie Obscura sure as heck knows it. That’s why they, along with Greenlit Content, are hosting the IOX: a virtual event livestream giving viewers a look at a grand collection of upcoming indie titles from a wide variety of developers. What’s more, it’s all going down on our Shacknews channels.

Set to take place at 12PM PT / 3PM ET on April 11, 2020, Greenlit Content and Indie Obscura will be going live on the Shacknews Twitch Channel to showcase a fantastic collection of indie titles during the first ever IOX virtual event. Over 20 games will be shown during the entire event, including titles like Tripwire Interactive’s Maneater, Beyond Fun Studio’s Aeolis Tournament, and Picogram’s Garden Story, just to name a few titles in the diverse lineup. You can head over to the Shacknews Twitch to check it out it live or see it in the embedded stream just below.

Indie Obscura is picking up where a great hole has been left for a lot of indie developers to showcase their games following the cancelation of E3 2020. Indie Obscura’s primary goal has always been to shine light on the indies that players might otherwise miss. So with IOX, Indie Obscura, Greenlit Content, and we here at Shacknews hope players will have a look at this grand collection of games and find something that they find to be worth their attention.

If you need some new and fun upcoming titles to keep on your gaming radar on the 2020 gaming calendar and beyond, you absolutely need to tune in when Indie Obscura goes live with IOX. Who knows what gems might catch your fancy in this lovely treasure of an indie gaming showcase event?