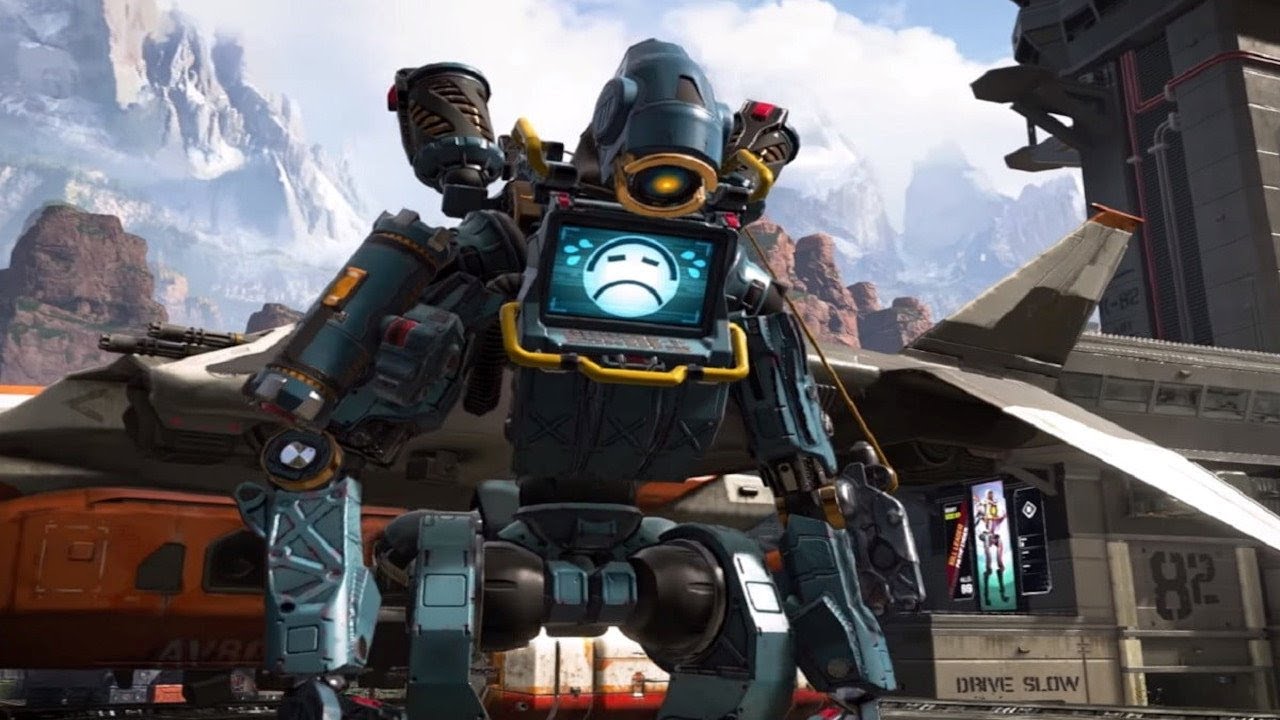 Apex Legends will likely never get permanent solos as it is, says EA

After quite a long time of asking, begging, and ranting at Electronic Arts and Respawn Entertainment, duo queues are finally in the game permanently. But don’t expect solo queues to follow anytime soon. EA recently spoke to the matter, saying that solos would not be coming to Apex Legends as a permanent mode anytime soon, particularly because it seems they actually hurt the game.

EA announced their reasoning for the lack of a permanent solos mode in Apex Legends in the recent patch notes for The Old Ways event on April 7, 2020. According to Electronic Arts, while the team eventually agreed that duos mode could be a good thing for the game, solos were a far different story.

“When we introduced Solos as a limited-time mode last year we saw it actually negatively impacted the game, especially when it came to new player retention,” wrote an Apex Legends community manager. “We’ve also purposely designed Legends and their abilities to compliment teamplay and squad composition, but when played Solo some Legend abilities become useless.”

Despite this, it doesn’t seem that solos are altogether off the table in Apex Legends - they just wouldn’t work in the game as it is now where legend abilities and synergy mean so much. Even EA admitted that despite reluctance to do solos as a permanent mode at the moment, it’s still a formula the team is working to crack down the line.

“We’re still exploring ways to allow a Solo experience, but for now grab a friend (or two) and jump into the arena,” EA added in their explanation.

True enough, when you have a solo mode, characters like Wattson and Crypto might become extra vulnerable where easily more capable characters like Wraith, Bangalore, and Gibraltar would flourish. Even so, with The Old Ways having finally brought duos in as a permanent mode, we can’t help but wonder if Respawn and EA can come up with a solution to properly fit solos into the game sometime in the future.

Destruction AllStars will get a PS5 Digital Deluxe Edition