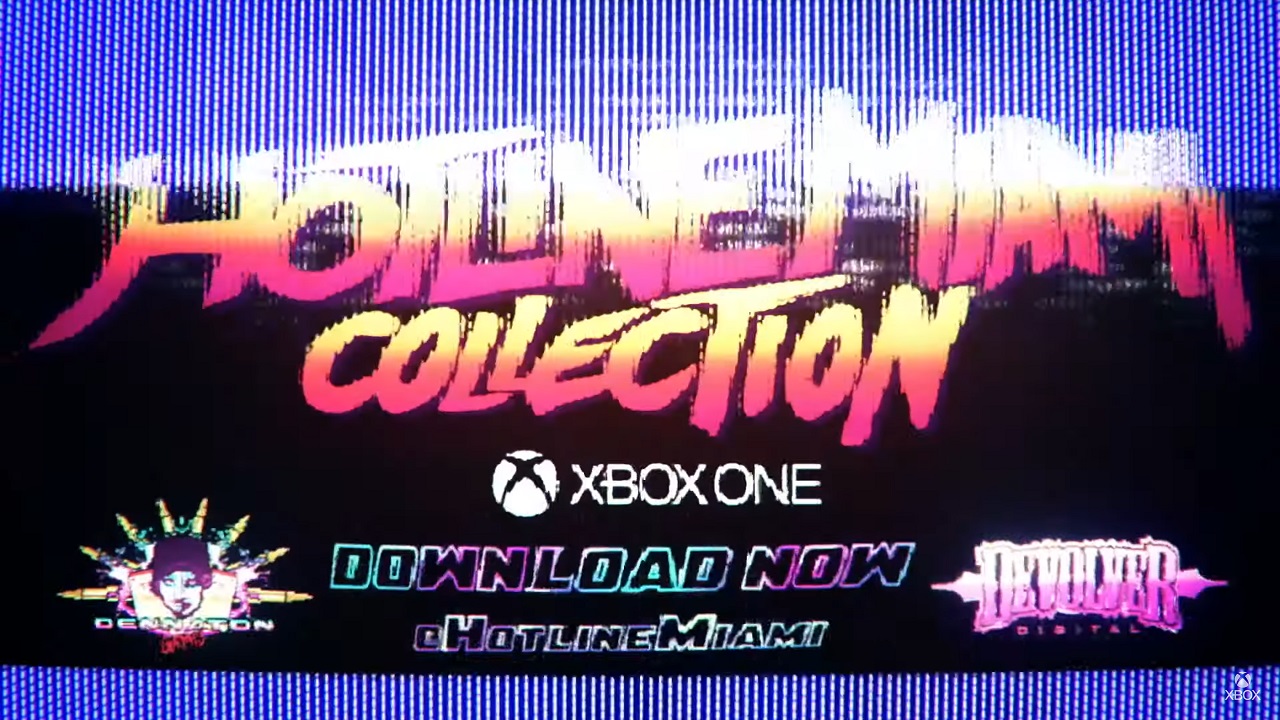 Hotline Miami and Hotline Miami 2 were weird games to say the least. These ultraviolent action titles draped thick in the neon pink aesthetic of Miami Vice were nonetheless fun for their bizarre and visceral storylines and mix of melee and firearms combat. The Hotline Miami Collection brings all of that together in one place, and you can play it on Xbox One as of today.

The Hotline Miami Collection was previously launched on the Nintendo Switch back in 2019, bringing the infamous games to modern consoles for the first time. Lord knows we’ve had our share of fun with the games (see our Hotline Miami 2 Shacknews review), but it’s great to see them in a nice tidy place where we can play through their ridiculous difficulty and trippy stories once more. Making it through either of these games required close attention to the details of each floor, an aggressive trigger finger for clubbing foes, and an appreciation for its pretty stellar synthwave soundtrack (okay, the last one isn’t required, but you might have a better time if you enjoy it).

The’re really only one question when it comes to playing Hotline Miami on an Xbox One: Can you be as twitchy and murderous with an Xbox controller as you might have been with a mouse and keyboard from back when the game first came out? Guess there’s really only one way to find out.