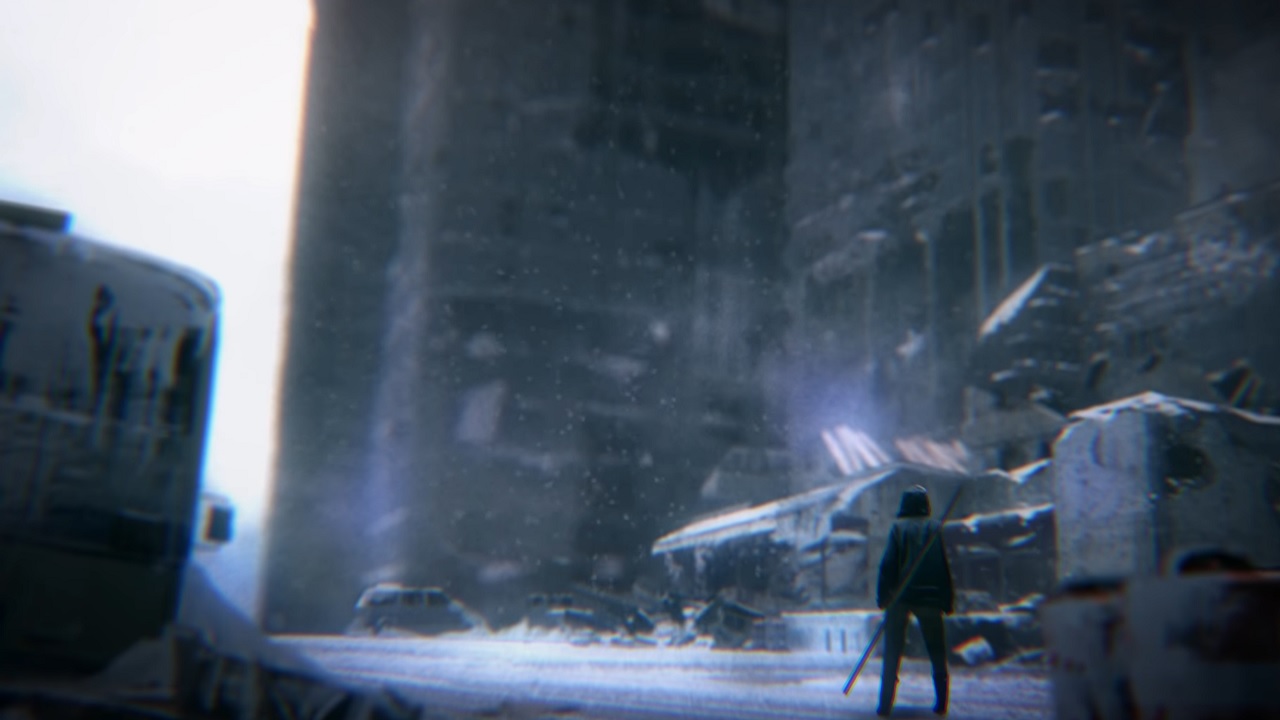 Many players may know NieR quite well from the stellar NieR: Automata, but the series actually has quite some history behind it with several games. Coming up on the series’ 10th anniversary, Square Enix going back in the franchise to bring a benchmark of the NieR series to modern consoles. They just announced a remaster of NieR Replicant for PlayStation 4, Xbox One, and Steam on PC.

Square Enix launched a new trailer for NieR Replicant via the Square Enix YouTube on March 26, 2020. NieR Replicant is based upon an alternate version of the first NieR game released in 2010. Though the original NieR featured a middle-aged protagonist, Replicant featured a teenage character instead. Even so, there are absolutely a slew of connections, albeit subtle between the original NieR, NieR Replicant, and NieR: Automata, though the games seem vastly separated from one another. The NieR Replicant remaster looks like it will polish up the game and offer a story that many may have missed when it first launched. Nier Replicant remastered will be coming to Xbox One, PlayStation 4, and Steam.

NieR Replicant wasn’t the only news coming on the NieR front. It was also announced that the NieR: Automata BECOME AS GODS edition would be coming to the Xbox Game Pass on April 2, 2020. NieR: Automata was deflinitely a breakout point for the series, going as far as to cross 4 million copies sold in 2019. Though no release window has been specified as of yet, the launch of NieR Replicant should offer players an interesting look at where things began. Even those who have played the original might enjoy the alternate take on the beginning that NieR Replicant offers. After all, many may be familiar with what was known as NieR Gestalt, which featured a middle-aged protagonist.

Are you interested in checking out where NieR began? Let us know in the Shacknews Chatty comment section below and stay tuned as we await further details on NieR Replicant and news about its release date.