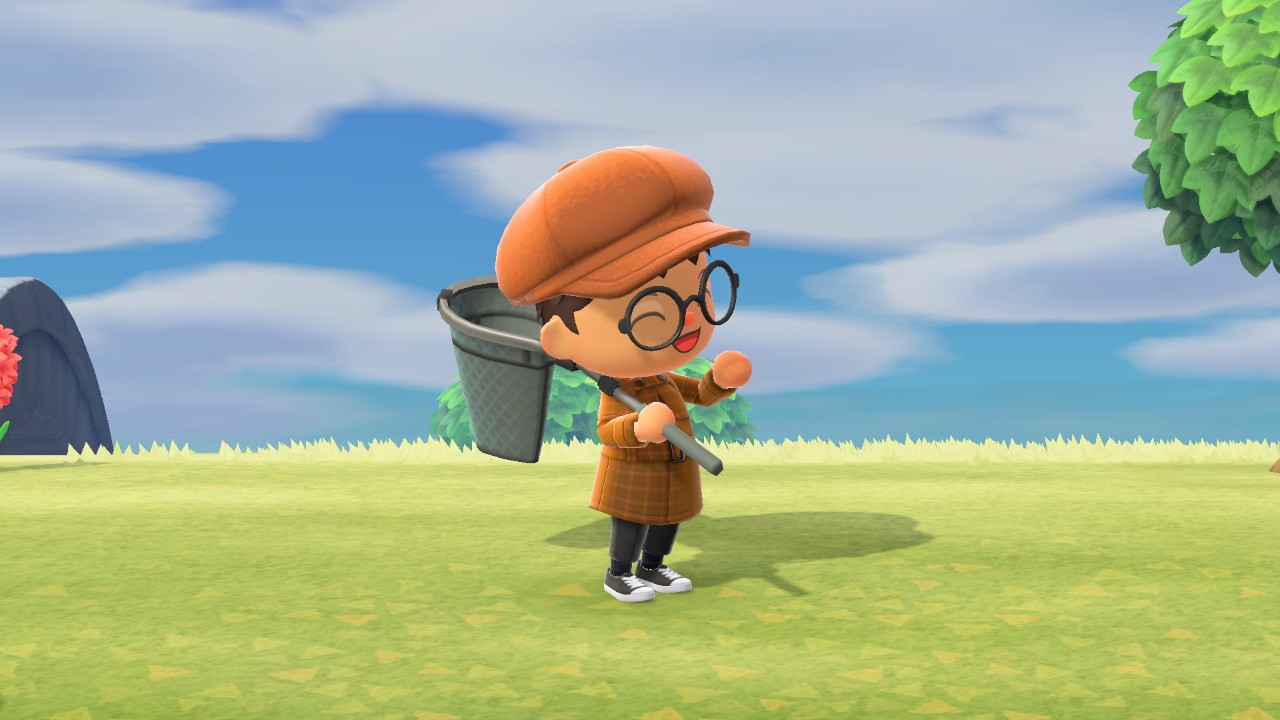 Breaking tools can be one of the most annoying things in Animal Crossing: New Horizons – especially when you’re in the middle of dealing with a lot of rocks and trees you want to hit. Thankfully, you can always craft more tools to use, but many have found themselves scratching their heads and wondering “are there unbreakable tools in Animal Crossing: New Horizons?” Here’s what you need to know.

Unfortunately, the short answer to this question is no. There are not currently any unbreakable tools that you can acquire or craft in Animal Crossing: New Horizons. However, you can craft tools of higher durability, which will cause them to last much longer than other tools.

Like previous entries in the Animal Crossing series, you can acquire Golden Tools. These high-grade tools are only available by completing certain requirements – requirements that are still being worked out at the time of this writing. As such, there are a total of six Golden Tools you can acquire the recipes for. While these items aren’t quite unbreakable, they do last the longest of all the tools, granting you more usefulness and time before you have to craft more.

How to unlock Golden Tool recipes

We’re still working on confirming all of the unlock requirements, but we’ve seen reports from various sources that the following requirements need to be met to unlock the Golden Tool recipes:

Of course, not all of these are confirmed. In fact, Polygon actually mentions in an article that they have shot down around 162 balloons with the Slingshot, which definitely seems to point towards the Golden Slingshot being rewarded for a higher number of balloons or even to something completely different. There is a Nook Miles goal to shoot down 300 balloons, and it’s possible that the Golden Slingshot becomes available once you’ve completed that achievement. At this point in time, the only tool that has really been confirmed thus far is the Golden Axe recipe, which was confirmed in a video from Arekkz.

While we’ll continuing working to figure out the exact requirements for each Golden Tool, you can head back over to our Animal Crossing: New Horizons guide for more handy info and news.