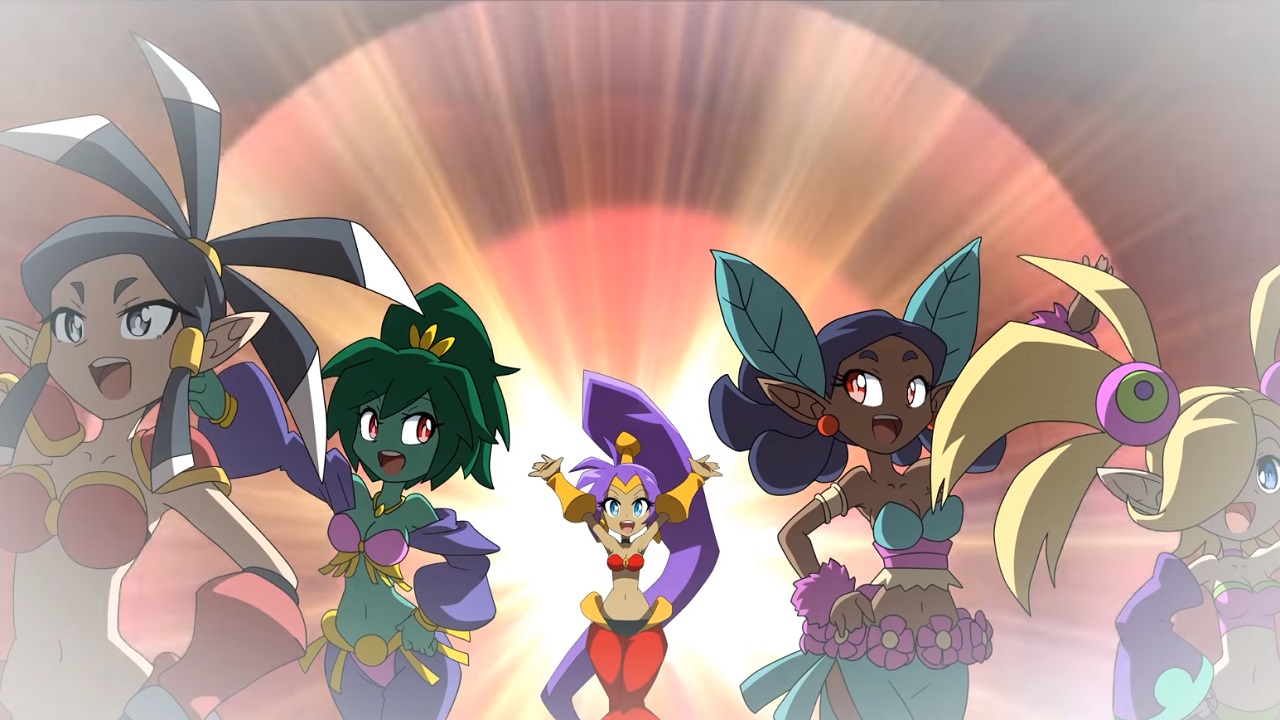 Shantae and the Seven Sirens Part 2 is out on Apple Arcade, full game coming in May

If you’re into Apple Arcade, then you may have already been playing Shantae and the Seven Sirens. The game has been split into a couple of parts on the platform, but it still brings all of the good Shantae gameplay and world exploration we’ve come to know and love. Part 2 just launched on Apple Arcade, but that’s not all. WayForward Games has confirmed that the full Shantae and the Seven Sirens is coming to multiple platforms this coming May.

Part 2 of Shantae and the Seven Sirens and the upcoming May launch were announced in a teaser video from WayForward Games on March 27, 2020. Part 2 is out now on the Apple Arcade platform, but if you’re looking to play it on other systems, you won’t have to wait much longer. The full Shantae and the Seven Sirens will launch on Nintendo Switch, Xbox One, PlayStation 4, and PC on May 24, 2020, bringing Part 1, Part 2, and all of the towns, labyrinths, and quests together in one place on consoles.

Shantae and the Seven Sirens has been a wonderful addition for Apple Arcade since it was announced for the platform back in 2019. With all of the action platforming, genie magic, and lush art you’d expect from a Shantae game, it will be great to get more dungeons and adventure to explore in Part 2 of the quest. Moreover, those who have been following the Shantae series for a long time won’t miss out with the launch of the game on consoles later this year. It’s always a good time for more Shantae.

Are you excited to play the latest Shantae and the Seven Sirens adventure? Have you played it since it’s been available on Apple Arcade? Let us know in the Shacknews Chatty comment section below!