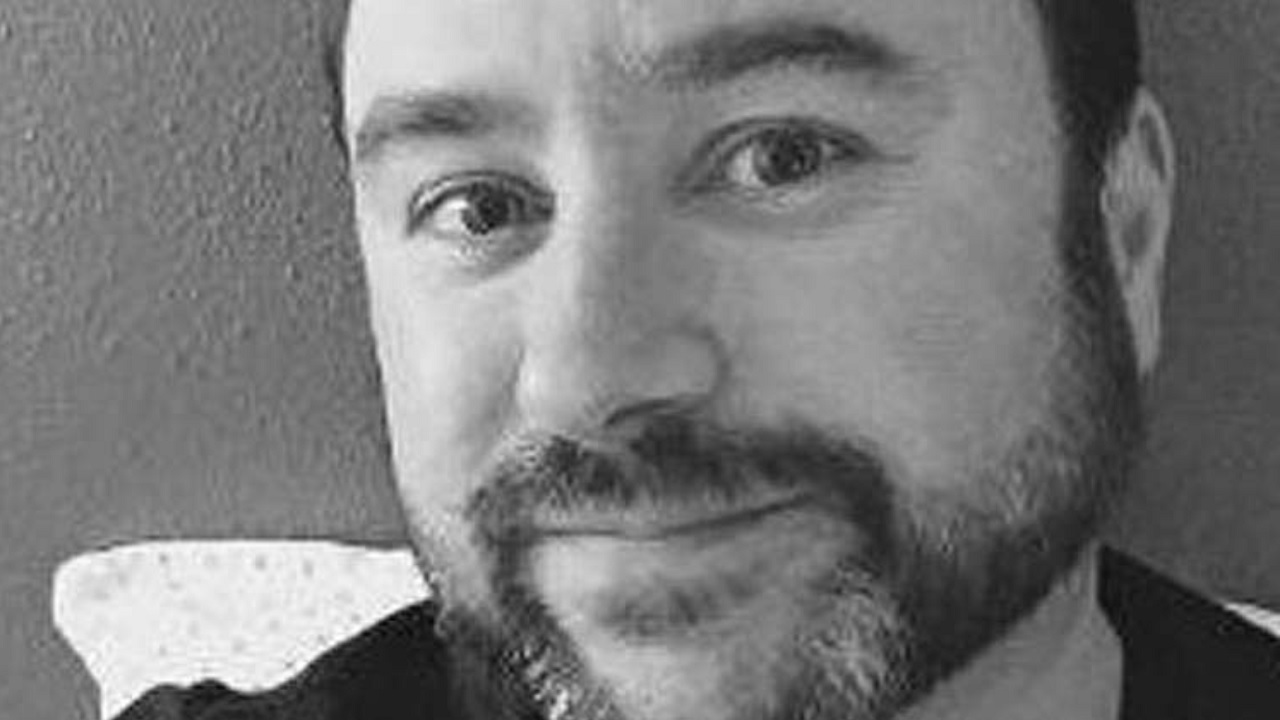 Tragic news hits the gaming industry today as we have learned that Gearbox Software Co-Founder Landon Montgomery was announced to have passed away. Montgomery’s work included contributions to Half-Life, Halo: Combat Evolved, Brothers in Arms, and, of course, Borderlands. He was 46 at the time of his death.

The news was announced by Gearbox Software itself via Twitter on March 25, 2020. No cause of death has been cited so far, but both Gearbox and fellow Co-Founder Randy Pitchford spoke to the matter with condolences and tribute to Montgomery’s efforts with Gearbox and the industry as a whole.

“We are heartbroken,” Gearbox posted on Twitter. “In our earliest years Landon played a big role in helping to set our path. We will always be thankful and remember him for being a part of our lives. During this trying time, our thoughts, support, and affection are with those who were closest to him.”

Landon will live on in the memory of our earliest games from our work with Half-Life and Halo to the creation of our first, original game Brothers in Arms. Aloha, Landon. https://t.co/vuBi3MYJp5

Landon Montgomery had enormous accolades attached to his name throughout his career with work on the aforementioned Half-Life and Halo series. In 1999, he helped form Gearbox Software and would be there when the first Borderlands launched. In 2010, he exited Gearbox and worked with Everquest, Planetside, and H1Z1 company Daybreak Games for a short time before moving on to work with Nvidia. He was still working at Nvidia at his time of death.

Landon Montgomery’s efforts were wide and many. The impact of Borderlands is vast and reverberates even now in successful titles like Borderlands 3, which garnered huge praise (our Shacknews review included). Franchises like Half-Life and Halo have also served as cornerstones of gaming where Half-Life: Alyx continues a successful legacy even now.

We here at Shacknews wish Landon Montgomery and his loved ones peace and comfort in this trying time.