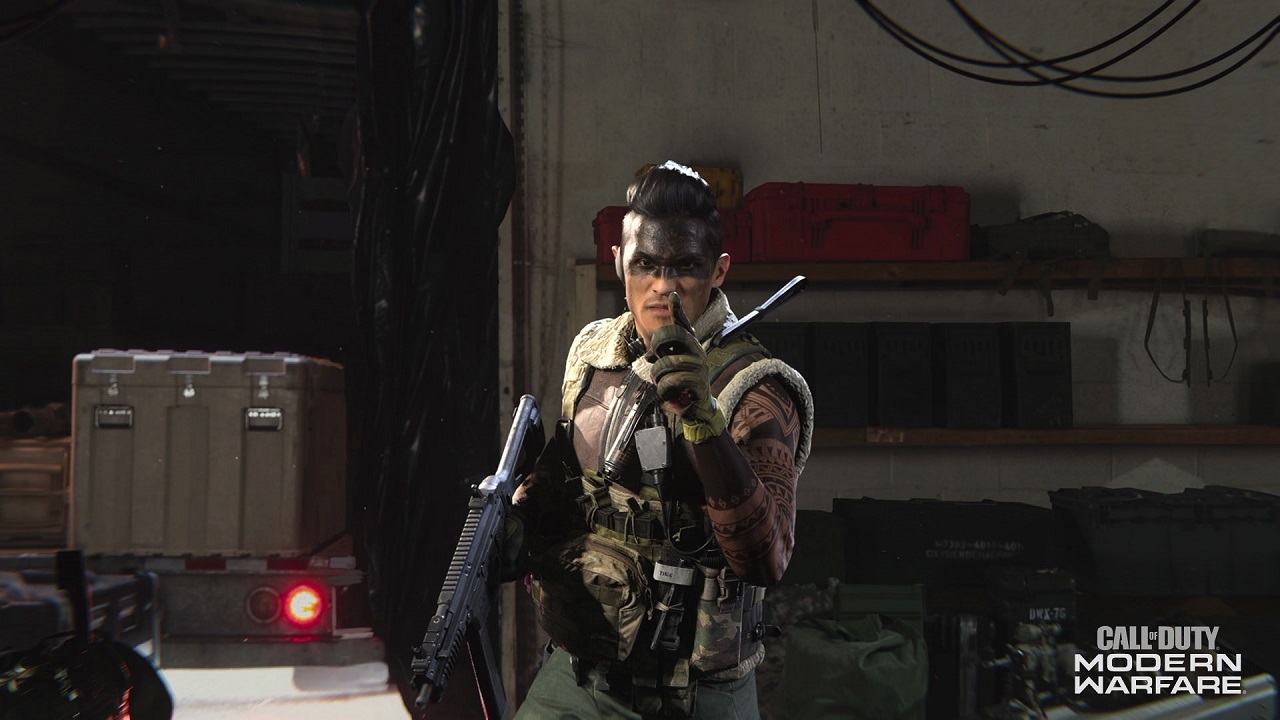 Call of Duty: Warzone is doing well for itself. It’s brought quite a few much-needed breaths of fresh air to the battle royale genre, even if it doesn’t always hit the mark. It’s already had some lovely updates as well, and Infinity Ward and Activision are chugging along with even more goodies coming up. A new update will soon bring Talon to the game as a playable operative, and the Warzone map is about to get an influx of new guns that include the powerful and trusty 725 shotgun.

The upcoming update for Call of Duty and Warzone was announced in a blog post on the Call of Duty website on March 23, 2020. According to Activision’s Stephanie Glover, the wealth of new content is set to launch on March 24, 2020 at 11PM PT / 1AM ET. While Call of Duty: Modern Warfare is getting the new Khandor Hideout map for 6v6 combat and Talon is assisted by his dog, Indiana (especially in finishing moves), Warzone is getting a wealth of new weapons. Common and Uncommon variants of the 725 shotgun, M2K Carbine marksman rifle, EBR-14 marksman rifle, and .50 GS handgun will be available for collection and use.

The 725 shotgun seems like the highlight of the new arsenal. While it has been nerfed several times to bring it in line with other weapons’ damage and effectiveness, the 725 still remains a trusty companion, ready to pump to rapid shots of death into any enemy on which you manage to get the drop. The EBR-14 could also be good depending on what comes with the loadouts for the weapon.

The new Call of Duty update comes on top of a new behind-the-scenes video dropped just recently as well. If you want to see what’s going into Warzone and the rest of Call of Duty, it’s well worth a peek. Be sure to check out our Call of Duty: Warzone guides to stay on top of your game and get ready for some patch notes in the near future.