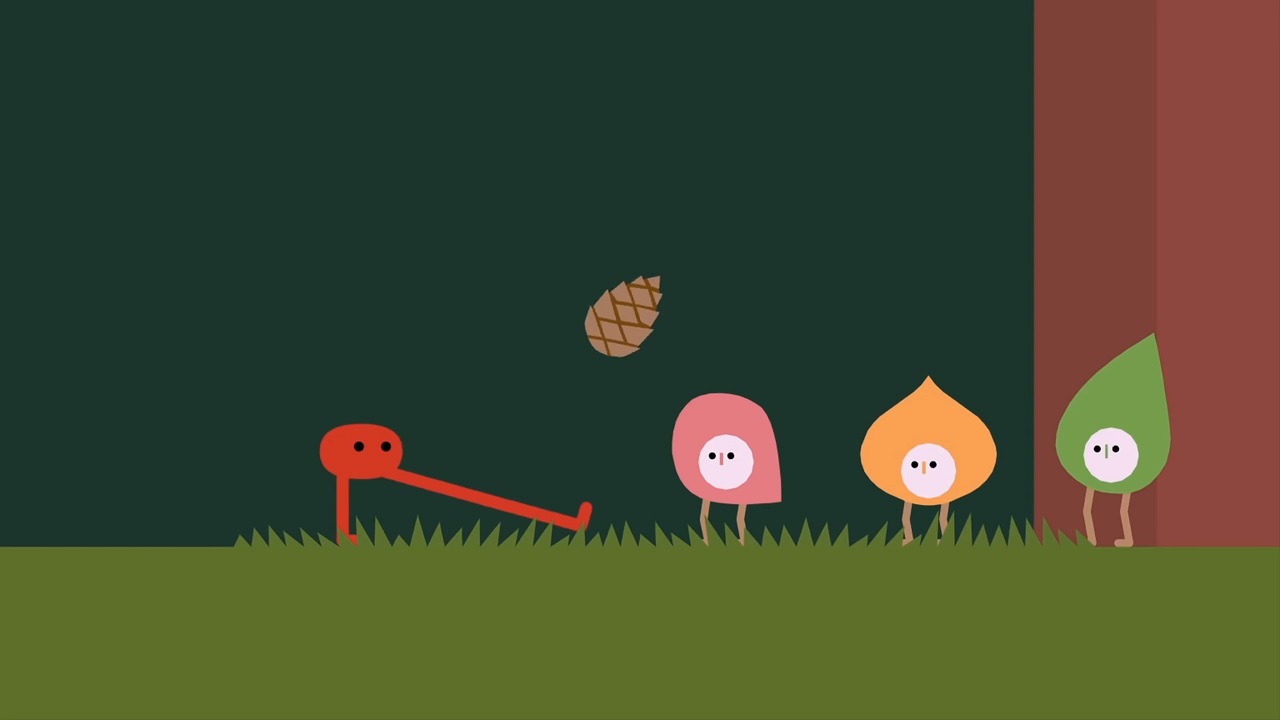 Pikuniku on Nintendo Switch is on sale for just a dollar

Pikuniku is absurd fun for how simplistic it is in its nature. The puzzle platformer from Devlover Digital and French-British indie collective Sectordub is strange little story of a world of silly shapes getting by the best way they know how. And of course, there’s Piku, who is running, rolling, and kicking his way around to make ends meet. The game is charming as all get-out, and it’s on sale on the Nintendo Switch for only $1 right now.

Devolver Digital announced the $1 bargain on Pikuniku via the Devolver Digital Twitter on March 23, 2020. Usually $12.99 (and still unfortunately so on Steam), players can get their hands on Pikuniku on Nintendo Switch for just a buck. The game features a single-player story mode with a wide array of puzzles to explore, as well as a co-op mode in which two players can kick around through puzzles designed to be dealt with in pairs. There’s plenty more in the game as well.

P I K U N I K U
Nintendo Switch
$0.99https://t.co/XaMNAqoSpp pic.twitter.com/XUVXdzPGsz

A dollar for Pikuniku is absolutely a steal, and the game does quite well on the Nintendo Switch. We thoroughly enjoyed our time with it in our Shacknews Review, citing the aforementioned puzzles and co-op as strong points of the game. It’s got a quirky little story to go along with it too. With all of the social distancing and self-isolation going on right now, it’s a welcome addition to the many deals that have been going around on the behalf of Square Enix, itch.io, and plenty more. While Devolver Digital doesn’t say how long the sale will last, one can expect you won’t be able to get the $1 forever, so it’s well worth picking up and trying if you haven’t had a chance yet.

Have you played Pikuniku? Would you buy that for a dollar? Let us know in the Shacknews Chatty comment section below.