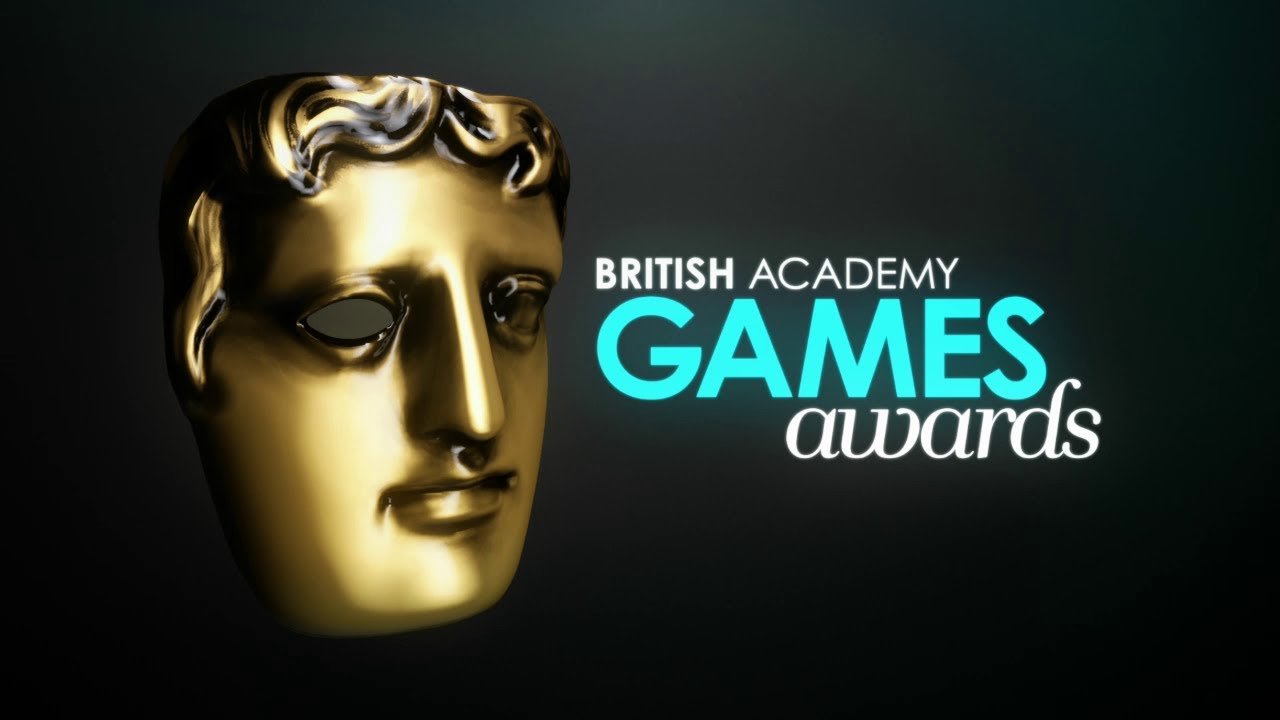 With the coronavirus having reached global pandemic status and various organizations working in response to containing the disease, the 2020 British Academy of Film and Television Arts (BAFTA) Game Awards are the latest to change plans in order to curtail risk during the event. Rather than a live event, the 2020 BAFTA Game Awards will now be hosted as an online livestream.

Organizers of the BAFTA Game Awards announced a decision via the BAFTA Twitter on March 12, 2020. According to the statement made by the BAFTA committee, the event will be pivoted from a live award show to a livestream, although it will still be broadcast on April 2, 2020, as originally scheduled.

“The health and wellbeing of our guests and our staff remain our top priority, so there will be no live audience and we are now in the process of informing all our nominees, guests, partners and suppliers of the change,” the BAFTA organization wrote. “The new format will include the announcement of the Games Awards winners and we look forward to sharing more updates in the coming weeks.”

Message to all friends and recent nominees... Given the growing concerns over the spread of COVID-19, the #BAFTAGames Awards will now be an online live stream, which will still broadcast on Thursday 2 April.

According to BAFTA’s statement, other award shows hosted by the organization, such as the British Academy Television Craft Awards and Virgin Media British Academy Television Awards, are still expected to go on normally as scheduled at this time. However, they are monitoring the situation and similar decisions regarding these events may occur at a later date. BAFTA joins events such as the League of Legends LCS, Mortal Kombat Final Kombat, and IEM Katowice in confining their event to necessary staff and restricting audience attendance amid concern of spreading the coronavirus.

Even so, the important part of the BAFTAs is that games will still be recognized and honored for their accomplishments, so the core of the event is still entirely intact. It’s not much of a silver lining amid all of the news and concern, but if you want to see what’s up for awards, be sure to check out the listing of 2020 BAFTA Game Awards nominees. Likely, the awards will be viewable via the BAFTA Twitch channel on April 2, 2020