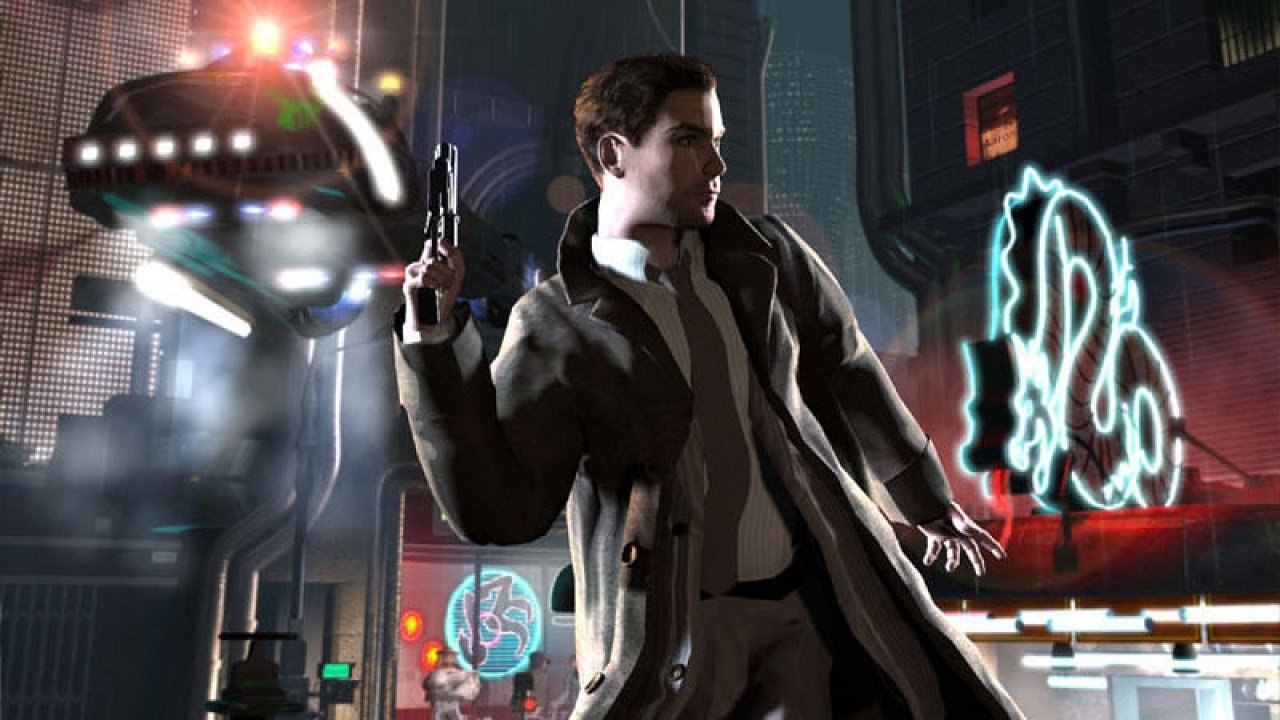 In December 2019 a miracle in gaming happened. The 1997 Westwood Studios adventure game adaptation of Blade Runner appeared on GOG.com as a result of several teams of developers reverse engineering the game’s lost code from various discs. Now, a few months later, the Blade Runner game is being revitalized even further by Nightdive Studios, who is working on Blade Runner: Enhanced Edition for launch on PC and consoles in late 2020 in partnership with Alcon Entertainment.

Nightdive Studios revealed Blade Runner: Enhanced Edition on March 12, 2020 in a press release. The studio is working on polishing every single part of the game. Character models and animations will be updated, cutscenes will be upscaled, and keyboard, controller, and widescreen support are just a few among a number of additions coming to Blade Runner: Enhanced Edition. Reportedly, it’s Nightdive Studios’ KEX Engine at the core of the project, which has been used in restoration projects like System Shock: Enhanced Edition, Turok 2: Seeds of Evil, and more.

“Blade Runner is still a jaw-dropping achievement on every level, so while we’re using KEX to upgrade the graphics and respectfully elevate the gaming experience in a way you’ve never seen before, we’re still preserving Westwood’s vision and gameplay in all its glory,” said Nightdive CEO Stephen Kick. “While you can enjoy the benefits of playing the game on modern hardware, the game should look and feel not as it was, but as glorious as you remember it being.”

It’s safe to say that if you’re enjoying seeing Blade Runner make a resurgence, there’s more on the way. Nightdive’s Blade Runner: Enhanced Edition will be available on PC, PlayStation 4, Xbox One, and Nintendo Switch sometime in late 2020, a lovely classic addition to the 2020 video game calendar.