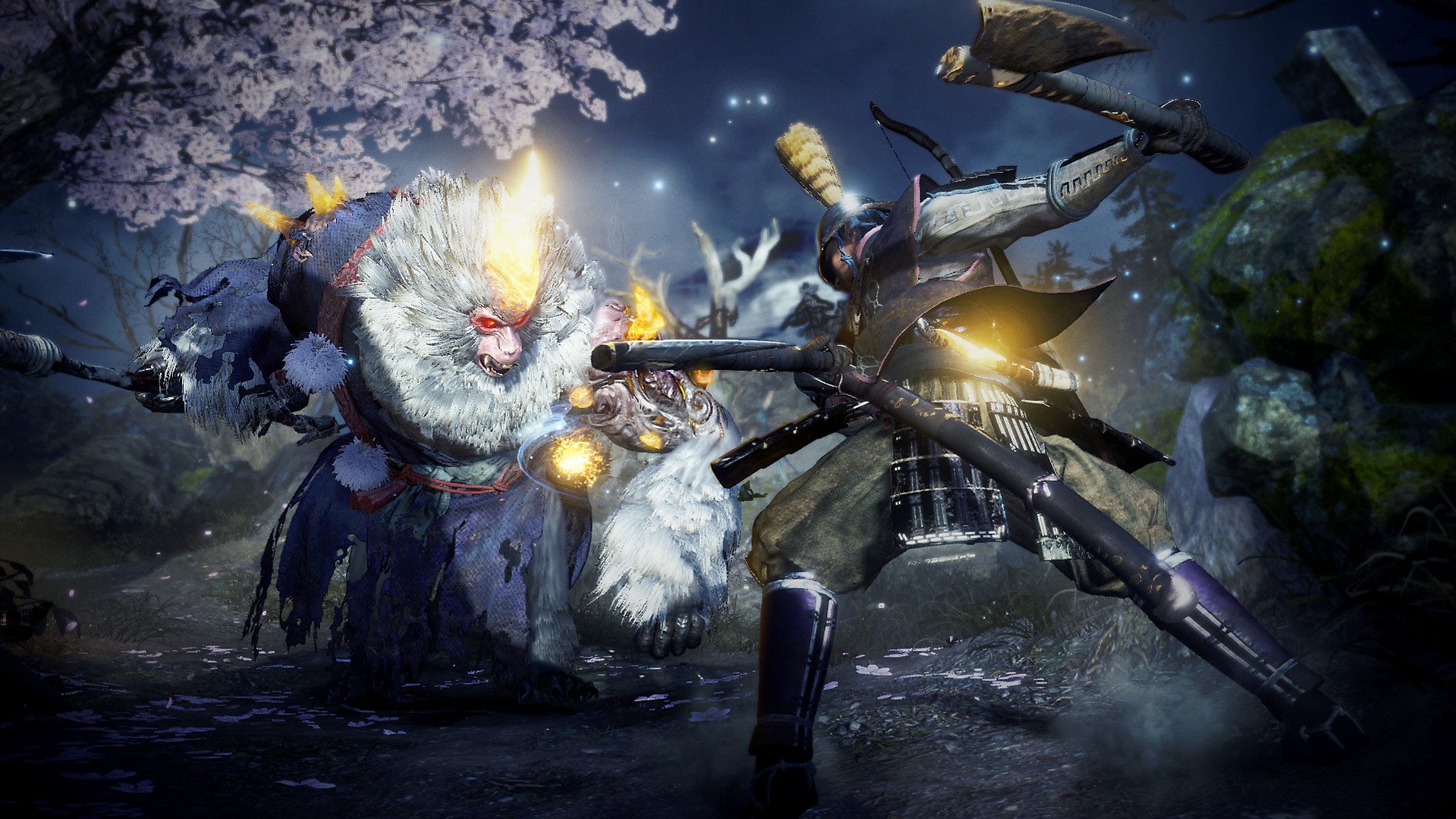 There are a whole lot of mechanics in Nioh 2 and the High, Mid, and Low Stance trio is one of the most critical. These three stances are given for every weapon in the game and drastically change how the player approaches combat. Knowing the differences between the stances, how to switch to them and when to switch to them will help you better understand the complexities of the combat in Nioh 2.

High Stance, Mid Stance, and Low Stance are the three fighting stances present in Nioh 2. Each of these is represented on-screen with an image on the lower-right corner. Depending on the stance you choose, your moveset will change and your proficiency at attacking, dodging, and blocking will alter.

While in the High Stance (R1 + Triangle), your character will typically hold their weapon up higher in the air. When in this stance, your attacks will deal more damage, but they will be slower and consume more Ki – which is why it’s important to know how to do perfect a Ki Pulse. Use the High Stance when you want to deal a big chunk of damage, such as when a boss is staggered or when an enemy is almost dead.

Mid Stance (R1 + Square) is the trade-off between speed and power. In this stance, you will deal average damage with average Ki consumption. However, you will be more effective at blocking. This is great for those players that don’t love the dodging life and would rather block attacks. This stance is best switched to when you're about to be assaulted by a lot of attacks and you're not sure if you can dodge.

Low Stance (R1 + Cross) is all about speed. In this stance, you will trade damage for being able to land quick, successive blows. You will also be significantly faster at dodging, making it ideal for the player that wants to get in quick, land some hits, and dodge attacks. Consider switching to this stance when you need to get out of combat.

Though you can get away with staying in one stance, shifting between these stances creates more combat opportunities. To switch stance, hold R1 and press either Triangle, Square or Cross to switch to High, Mid, or Low Stance respectively.

There are some abilities that reward changing stances mid-combat. It’s also a way to quickly capitalize on a vulnerable enemy while regaining some Ki. If you change stance at the right time, you will perform a Ki Pulse and change stance.

While you don’t have to use all three stances, knowing when to use High Stance, Mid Stance, and Low Stance in Nioh 2 will make you a more efficient samurai. Sneak over to the Shacknews Nioh 2 page for more helpful guides!