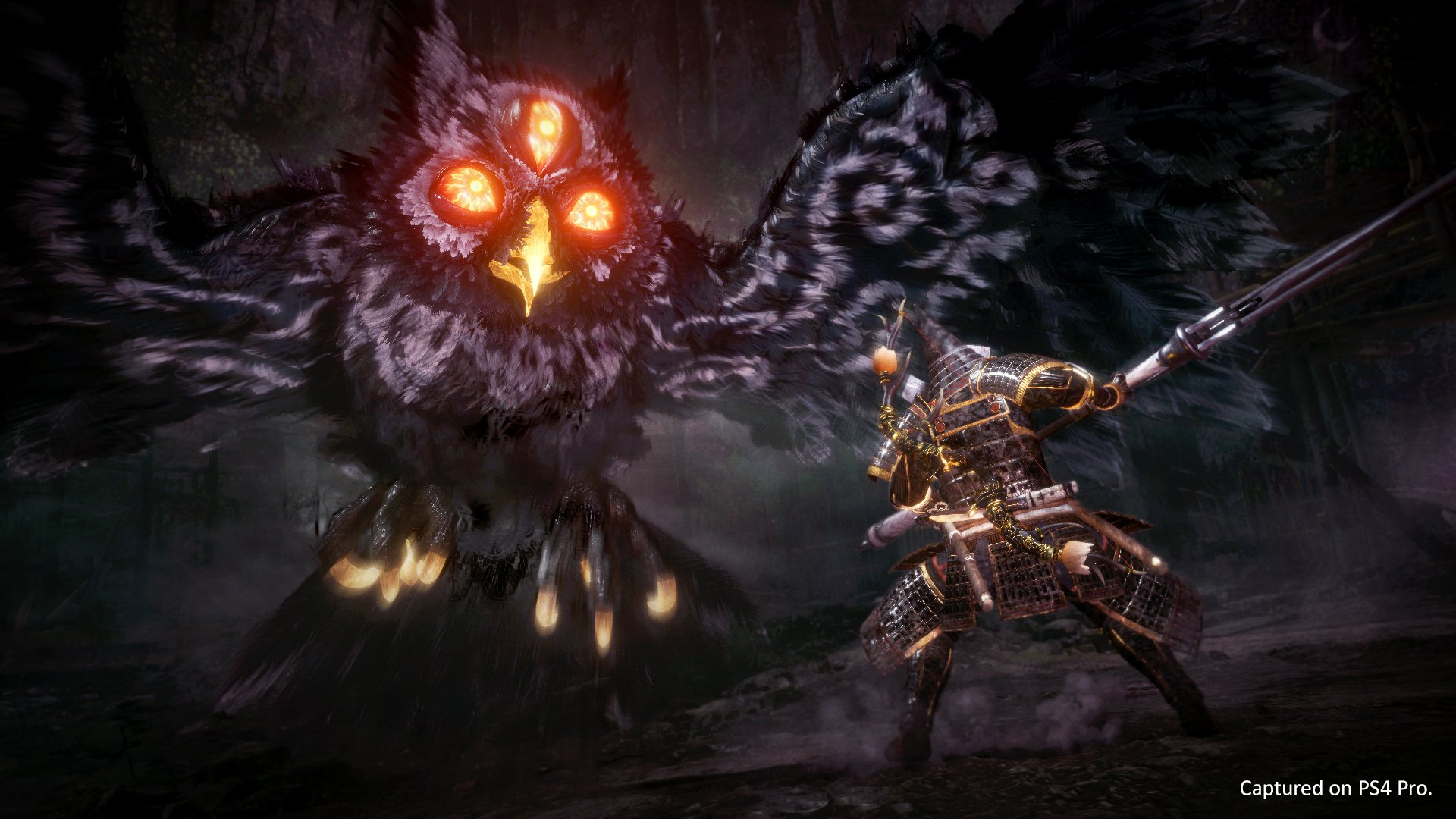 Nioh 2 is set to be a PlayStation 4 exclusive when it originally releases on March 13. However, according to GameSpot, Nioh 2 will release on PC sometime in November. Of course, no official release date is available just yet, so we expect that Team Ninja will release more info as we get further into the year – if a PC port is in fact planned to come down the line.

The first game in the series came to PC some months after its PlayStation 4 release, bringing the samurai souls-like to more users several months after it first hit. If you’re looking forward to Nioh 2, but don’t have a PlayStation 4, then you can always expect to play it later on when it hits PC somewhere down the line. That being said, this isn’t an official bit of news, so that could always change based on the developer’s discretion.

For those interested in picking up the game, it will take anywhere from 60 to 100 hours to complete – depending on how in-depth you go with your playthrough. Like most souls-likes, focusing on exploration and really digging deep into the world around you will be key to getting the most out of Nioh 2. For more helpful information about Team Ninja’s follow-up souls-like, head back over to our Nioh 2 hub. You can also learn if Nioh 2 is coming to Xbox One, and even if you can expect to see Nioh 2 release on the Nintendo Switch.

Will Starfield ever release on PS5?
Login / Register