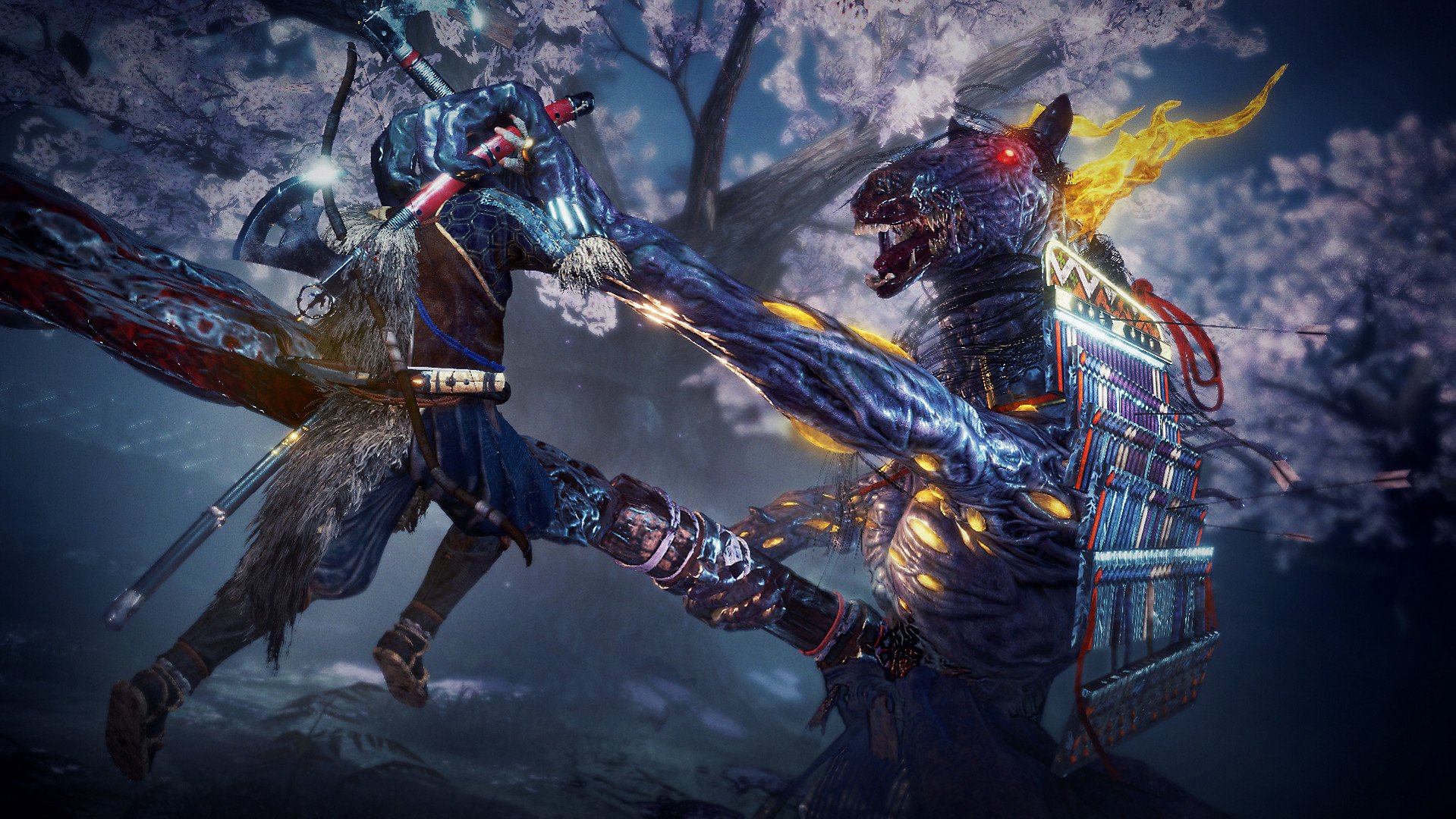 Is Nioh 2 coming to Xbox One?

With its release just around the corner, players catching a glimpse of the game are wondering if Nioh 2 is coming to Xbox One in addition to PlayStation 4. We’ve got the answers you need, but you’re probably not going to like them.

Is Nioh 2 coming to Xbox One?

Unfortunately, Nioh 2 is not coming to Xbox One any time soon. When I say any time soon, I mean it’s not likely ever heading to Microsoft’s console. The reason for this is that it’s currently a title being published by Sony Interactive Entertainment, so letting their pals at Microsoft have a crack at it isn’t something they are likely to do. Now, we never know what the gaming landscape will look like in a few years, but if you’re looking for this information today, you’re probably not worried about game releases on that timeline.

For now, if you wish to play Nioh 2, it means you’ll have to do so on the PlayStation 4. If that isn’t in the cards and you’re a big souls-like fan, consider a few other popular options, like Sekiro: Shadows Die Twice. Of course, if you are a souls-like fan, you’ve probably already play that.

Even though Nioh 2 isn’t coming to the Xbox One, plenty of games will be. Check out our 2020 video game release dates calendar for a giant list of titles that will arrive in the coming weeks and months. There are bound to be titles that you can look forward to, even if Nioh 2 isn’t one of them.