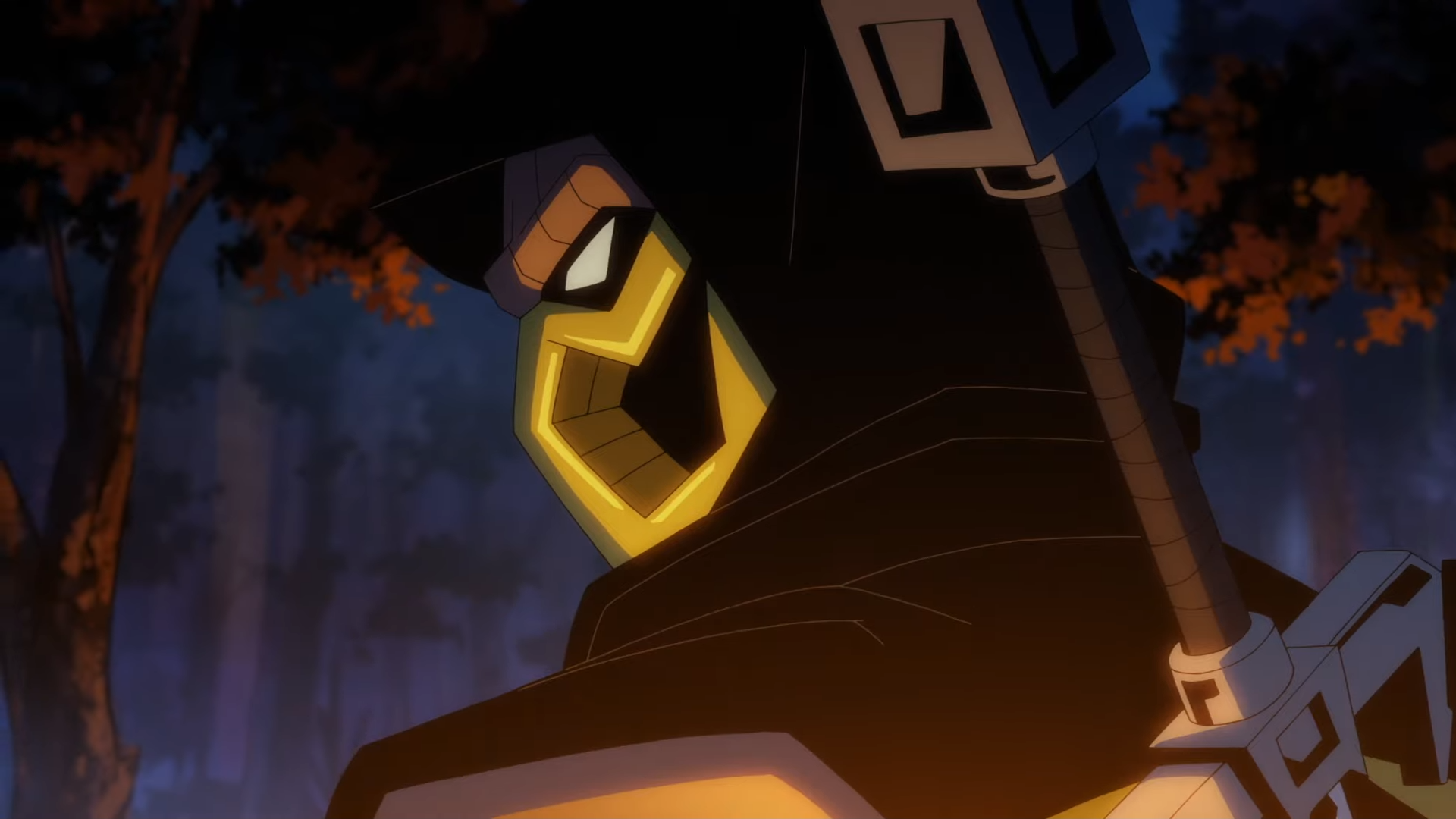 Final Kombat weekend has been filled with excitement. But before the tournament's epic climax, there was one more piece of business to take care of. Mortal Kombat series creator Ed Boon came out to help introduce an all-new R-rated trailer for animated feature Mortal Kombat Legends: Scorpion's Revenge.

Those looking for a Mortal Kombat level of extreme violence will not be disappointed, if the above trailer is any indication. As the title implies, it goes heavily into Scorpion's backstory, illustrating the murder of his family at the hands of the Lin Kuei, led by the original Sub-Zero. Scorpion's quest for vengeance will unfold concurrently with the events of the original Mortal Kombat game, as he gets caught in the middle of Shao Khan's quest to conquer Earthrealm and the journey of Earth's chosen heroes: Liu Kang, Sonya Blade, and Johnny Cage.

Mortal Kombat Legends: Scorpion's Revenge is set to release on digital platforms on April 12, with a Blu-Ray and 4K Ultra HD release set for April 28.

Boon also teased further surprises for Mortal Kombat in the months ahead, promising that support for MK11 is not over just yet. Whether that takes the form of a new Kombat Pack or any other new characters remains to be seen. In the meantime, Spawn is up next to round out the first Kombat Pack and he'll be ready in just two weeks.