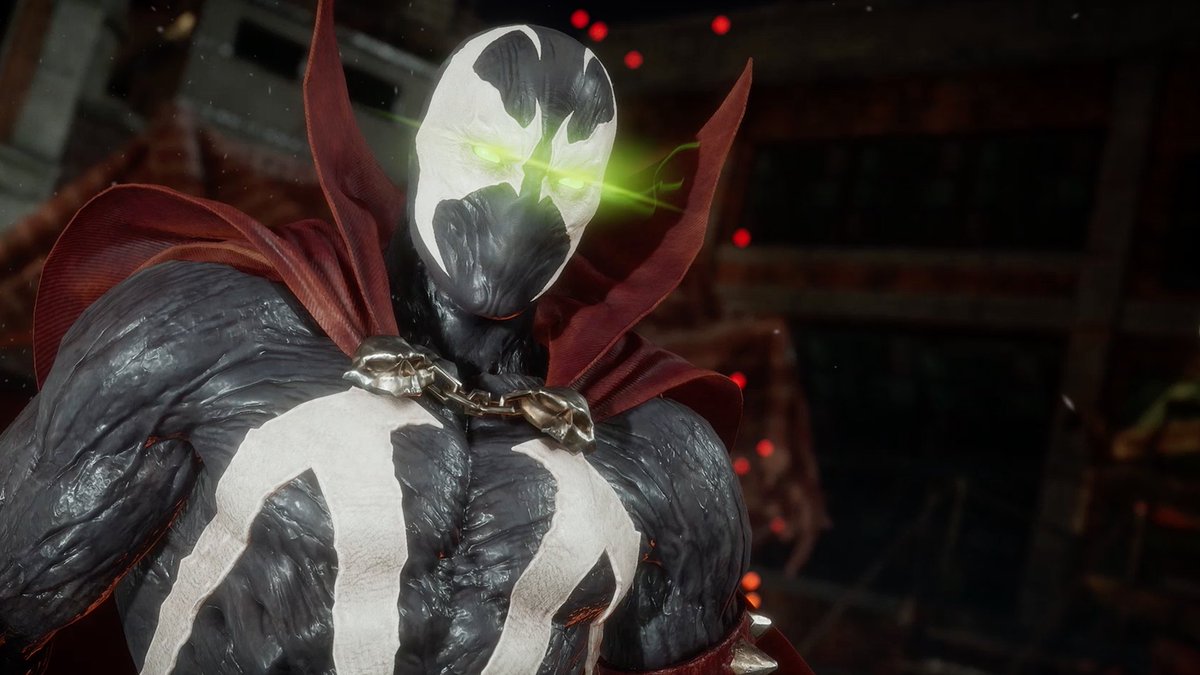 In what can only be called an eventful weekend for a variety of reasons, Warner Bros. and NetherRealm Studios held its Final Kombat tournament on Sunday. And nothing was going to stop the final Kombat Pack DLC character for Mortal Kombat 11 from officially being unveiled. With that said, the tortured hero known as Spawn got his first official trailer, courtesy of Ed Boon and voice actor (as well star of the 90s HBO Spawn series) Keith David.

Spawn can be seen using a variety of his Hell-based offense, walloping his foes with powerful chains and even momentarily flaying them. Spawn can also use his cape to float through the air or charge towards his opponents and chuck them straight to the ground.

Spawn's Fatality is an appropriate one for the character, as he wraps his opponent in chains and rips their skin off before flaying them completely in hellfire.

Spawn is set to come to Early Access on March 17, with all Mortal Kombat 11 owners set to receive him a week later. Players can also look forward to a special costume set, along with a Hellspawn outfit for Jacqui Briggs. Shacknews was in attendance at Final Kombat this weekend. Stay tuned, as we'll have more on the character soon.