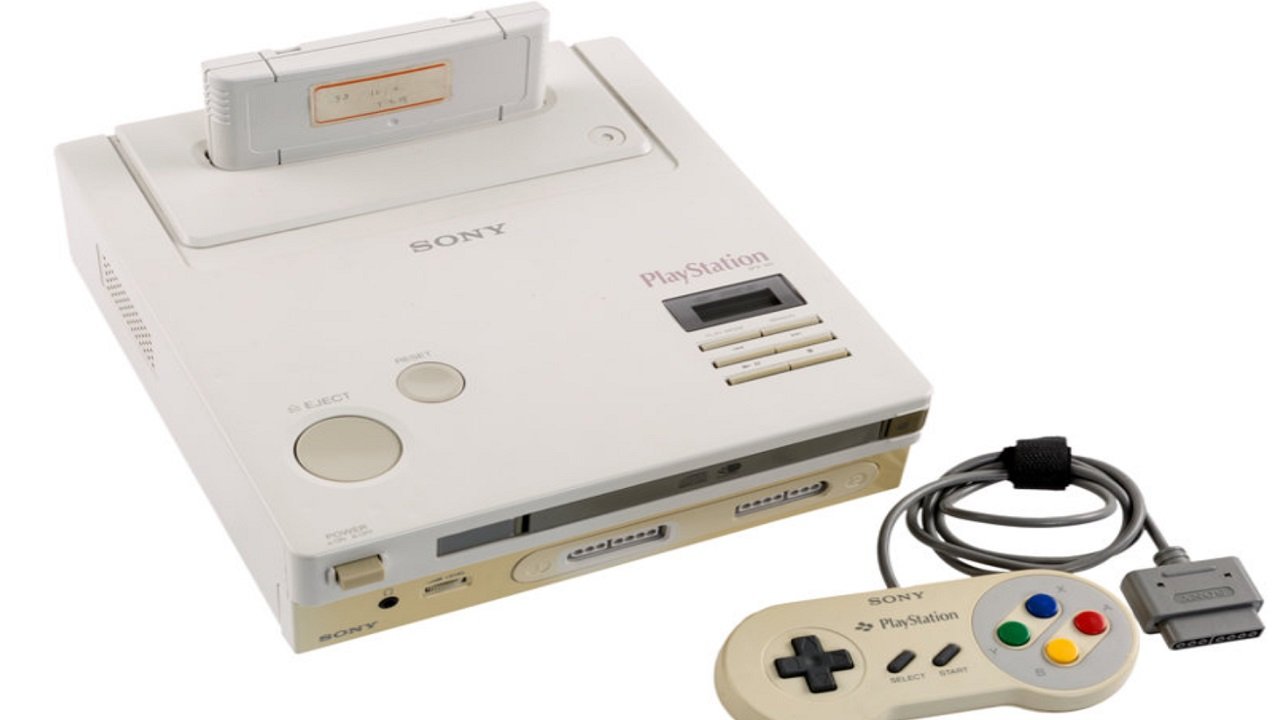 In February 2020, an amazing piece of gaming history was unearthed. A SNES PlayStation CD-ROM prototype appeared on an auction website, drawing the eyes of collectors and enthusiasts. At the time, the bid war had reached the tens of thousands mark for the system, but around a month later, the sales are final on the device. The SNES PlayStation CD-ROM prototype sold for around $360,000.

It was back on February 13, 2020 that we first reported the SNES PlayStation CD-ROM prototype reaching $30,000 in bids. Today, on March 6, 2020, just under a month later, Heritage Auctions has reported that the device has sold at the substantially higher price of $360,000. The winning bidder will be able to claim a rare piece of gaming history, the proof of a failed collaboration between Nintendo and Sony and arguably the spur that pushed Sony to create the PlayStation line of consoles. Though some prototypes of the SNES PlayStation CD-ROM were made, rarely has one ever been seen out in the wild and it’s questionable whether any other working forms of the device exist.

Given the rarity and history of the SNES PlayStation CD-ROM, it’s unsurprising that the auction attracted some thick pocketbooks. At one point, former Oculus VR head and current defense and autonomous drone tech CEO Palmer Luckey was bidding on the device, though it’s unclear if Luckey was ultimately successful in outbidding an unknown competitor. Luckey mentioned at the time that he could “only think of a handful of people that think it is $300k worth of cool.”

Clearly, someone thought it was more than $300k worth of cool, and to whoever that someone was, hopefully you will handle the piece of legendary gaming history that you just bought with utmost respect. After all, it’s impossible to say if we’ll ever see another prototype of the SNES PlayStation CD-ROM out in the wild in working condition again.