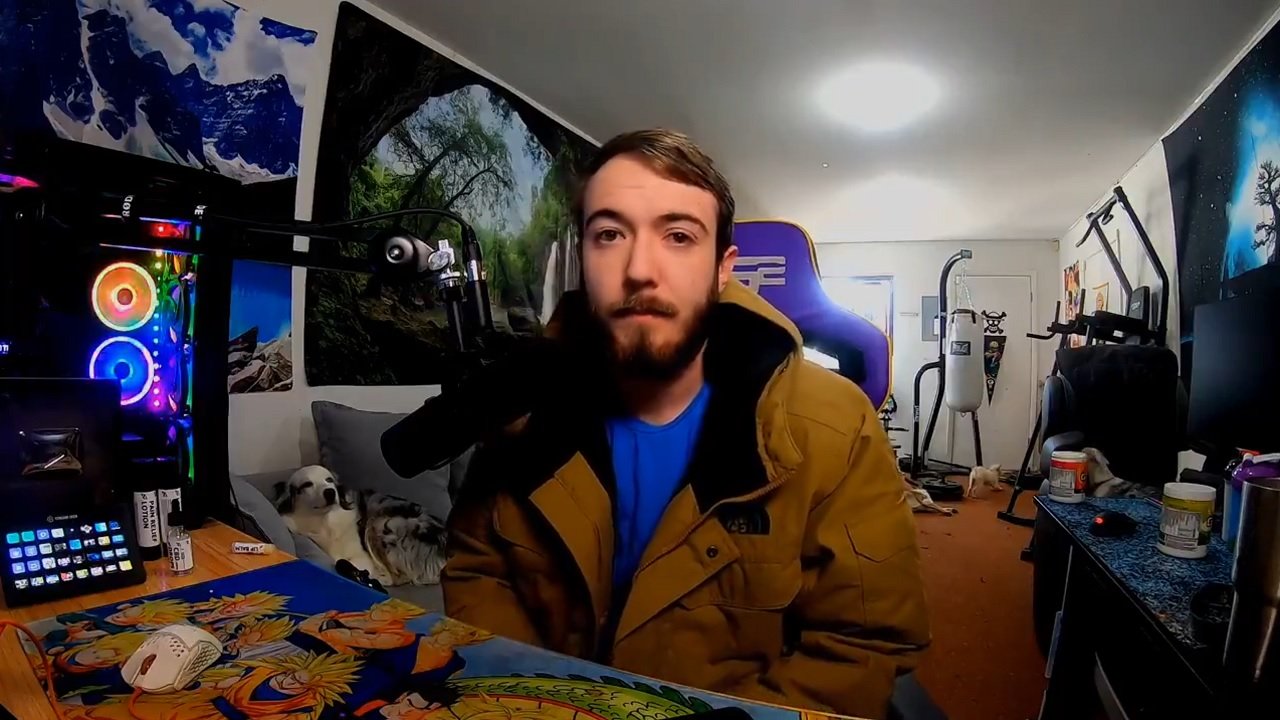 Mixing guns and alcohol is always a questionable idea, but it just cost a Call of Duty streamer his position in an org and his streaming rights on Twitch. Carl Riemer, a professional Call of Duty streamer for esports organization SoaR, was banned from Twitch and let go from the SoaR roster for an incident in which he mishandled and discharged a handgun after having consumed alcohol on stream.

Don’t stream drunk with a loaded gun next to you 🤦‍♂️ pic.twitter.com/2sXKaZbFQG

The incident reportedly happened during a livestream on Riemer’s now-disabled Twitch Channel on March 4, 2020. During the incident, Riemer was playfully challenging his audience when he produced a real handgun. Riemer cocked the gun once, and then cocked it again, ejecting a live cartridge, but also accidentally firing a cartridge still loaded into the weapon. Though nothing seemed to have been struck outside of a cannister of GFuel drink powder and his wall, the incident terrified Carl, who quickly put the firearm down. Soon after, Riemer’s channel was banned by Twitch and SoaR issued a statement on March 5 terminating his position on the organization roster. A can of Coors Light was also present and Riemer had allegedly been drinking at the time.

We do not condone the actions on livestream by Carl last night. He has been removed from the SoaR Gaming roster effective immediately.

For his part, Riemer held no ill will against SoaR for their decision, he would eventually go live with an apology to his viewers, fans, and the SoaR organization.

“I want to thank SoaR for doing what they needed to do,” Riemer said. “I really appreciate the SoaR boys and everything they’ve done for me. I hope you guys know there’s no hatred towards them or anything like that. I have nothing but love for those people, and they did what they needed to do… I could have possibly ruined my life.”

Indeed, the incident could have been far worse for either Riemer or others, so thankfully the bullet hit nothing of value. However, the rules are still the rules. Twitch acted appropriately upon a dangerous situation, given their code of conduct both prohibits firearms on stream and acts of streamers endangering themselves or others.

Nonetheless, Carl Riemer can be thankful that it was only his Twitch career that suffered for it. After all, worse people have bounced back after bans for tremendously questionable behavior.