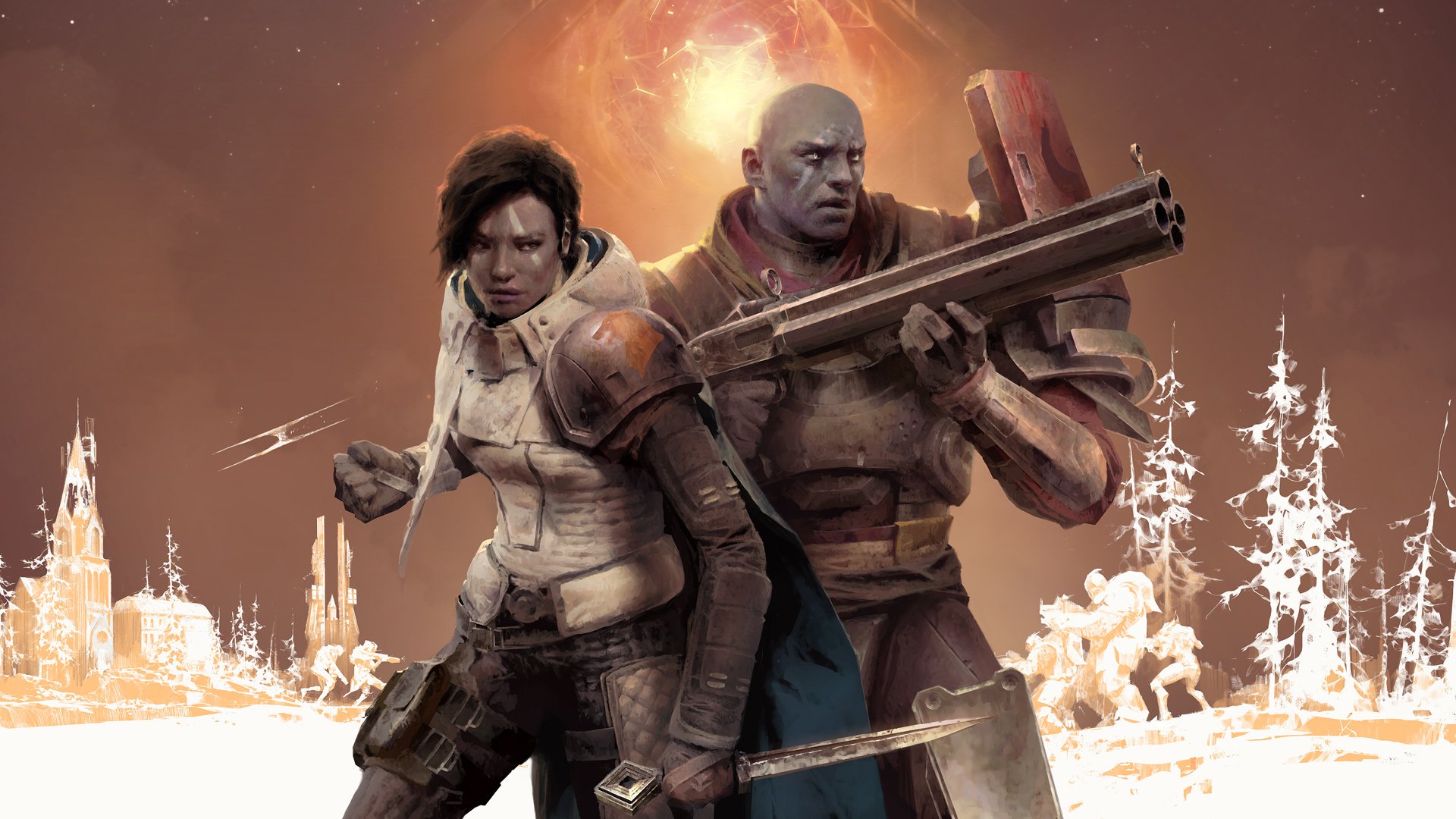 You can’t have a start without an eventual end and you can’t launch a new season of Destiny 2 without players wanting to know how much time they have to do everything. Season of the Worthy has a launch day of March 10, and now we have an official Season of the Worthy end date, giving players a deadline and a clear goal to work toward.

The Season of the Worthy end date is June 9, 2020. This gives players roughly three months to acquire everything they want from the season before it is replaced by the next season. This matches the trend of each season finishing about 13 weeks after it started.

Season of the Worthy released on March 10, and three months after that places the end date around the start of June. Thankfully, Bungie has been nice enough to give us an exact date via the season overview.

This gives players about 13 weeks to get their fill of the new content on offer. There are a few season-specific events coming, as well as some new additions which ought to stick around. This is all reflected in the Season of the Worthy roadmap, which highlights things like Grandmaster Ordeals, Seraph Tower Events, new Lost Sectors, and of course, Trials of Osiris.

Even though the Season of the Worthy end date ushers in the conclusion of this leg of Destiny 2, it doesn’t mean everything from it will disappear. It would be exceptionally surprising if Bungie removed Trials of Osiris at the end of the season. For more information about this ever-changing game, check out the Shacknews Destiny 2 complete strategy guide.