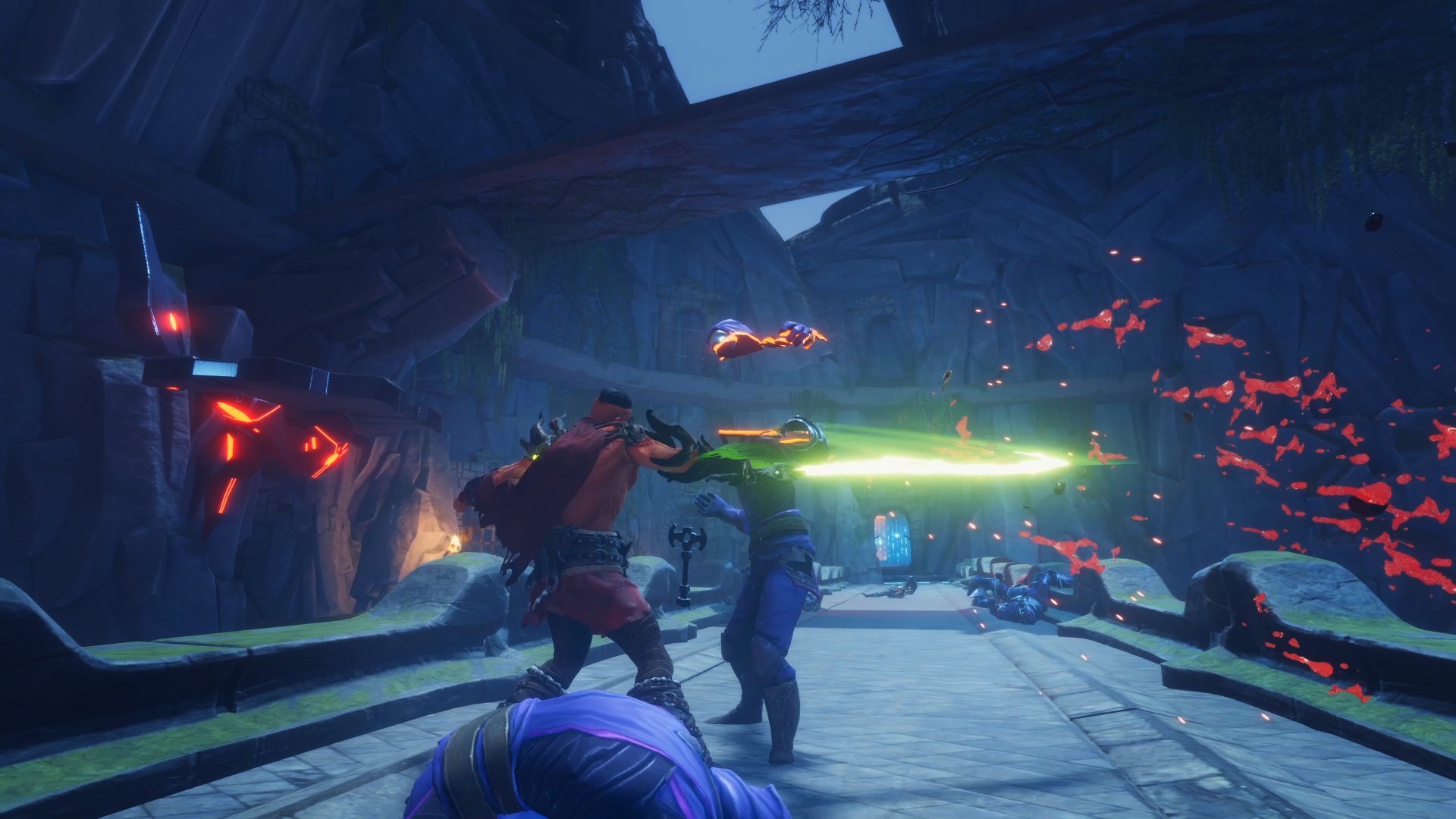 There are a lot of skills in Warlander but there are a few that are considered “the best” and which players should definitely focus on unlocking first. With only so much available XP and resources at the start of the game, unlocking important skills as soon as possible is going to be key to making it to later levels. There is also some strategy to be found in doing mini boss runs.

Warlander is filled with skills, and while you can certainly unlock a lot during a run, there are a few you should focus on if you’re new. There is also a strategy revolving around the mini bosses that is worth considering if you’re struggling to get a lot of skills.

This skill is actually a passive ability that increases the amount of health Bruce has. This ensures you can survive for longer in each battle and generally makes life a bit more easier.

While though is a long-off goal, the Guardian is a skill that is definitely worth chasing. This ability makes it so that Bruce receives no damage while blocking with his shield. At the start of the game, you will take reduced damage when you block, meaning it’s nearly always useless to block and you’re better off dodging. This ability is great for those that might struggle with timing the dodges.

Dash is one of those fantastic utility skills that will help you in a number of ways. Dash can help you close the gap on an enemy, add some distance to an enemy, as well as stun or knock armor from an enemy. The good news is that this ability can be permanently unlocked in Warlander by killing a specific boss, meaning you won’t need to spend XP on it ever again, even if you start a new campaign!

Stake, and its many upgrades, makes life a bit easier in Warlander. Bruce only has a couple of ranged attacks at his disposal, and Stake is by far one of the better options. It can be used to explode barrels at a distance, shatter health totems, set off traps, and even knock armor off of enemies. Much like Dash, this one can be permanently unlocked by defeating a mini boss.

This is another passive upgrade that significantly improves your kill-potential. By upgrading the attack damage of Ferguson, you will be able to blitz through a mini bosses health or cut some of the stronger fodder down to size with ease. Consider upgrading this one all three times for best results.

Vampire Vine is going to be the most important skill in Warlander. There are very few ways to heal in Warlander, so having an ability that helps you recover health is invaluable. Vampire Vine literally sucks the health out of the enemy and gives it to Bruce. This is excellent if you’ve ran out of health totems and desperately need some health.

The mini boss strategy in Warlander is a simple one. Instead of focusing on getting to Morven at the end, focus on clearing as many mini bosses as possible. The reason you want to do this is that each of the mini bosses you kill rewards you by permanently unlocking one of the abilities on the skill tree. This makes future campaigns significantly easier as you will already have a slew of skills and abilities unlocked.

Now that you know the best skills in Warlander, you can focus on learning the mechanics of the game. Once you’ve got a good grasp, branch out and see how some of the other upgrades, skills, and abilities feel!