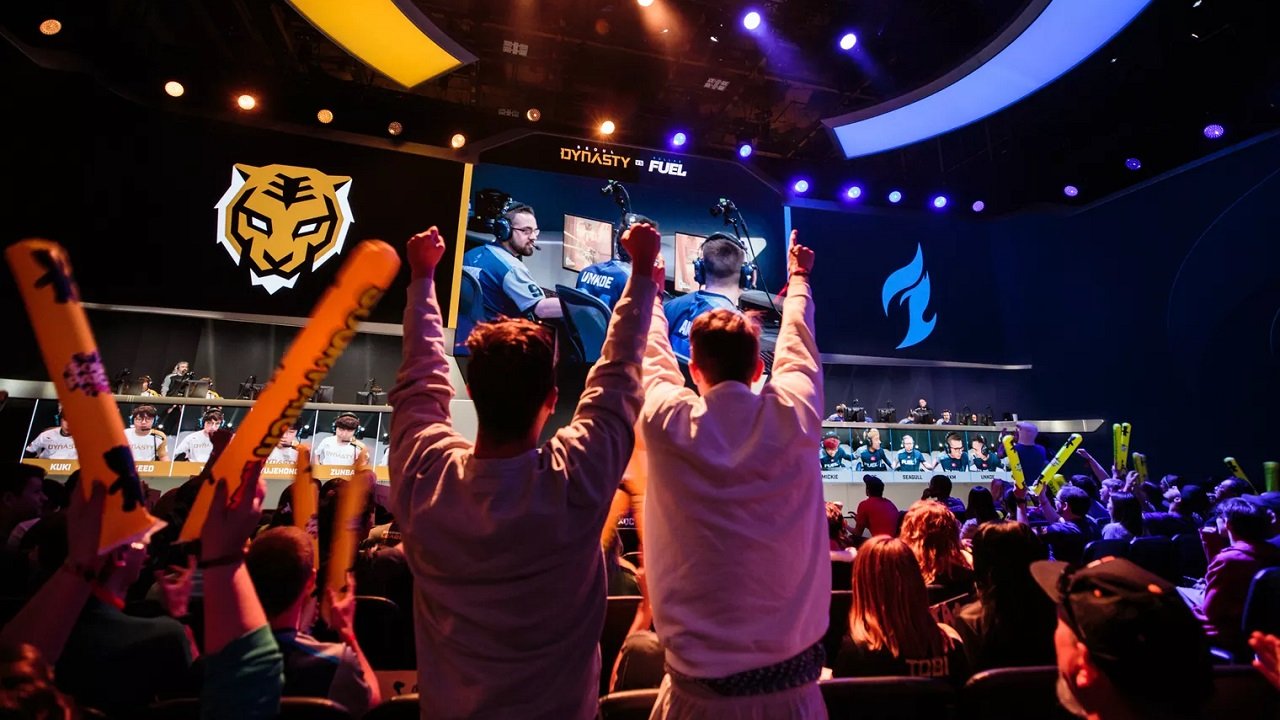 The coronavirus has affected various corners of the tech industry, but its not the only sector of gaming affected. Esports has also suffered several setbacks as organizations aim to protect the wellbeing of their staff and players. Overwatch League had canceled matches at the beginning of the season, and it seems they’ll be doing so again in South Korea in upcoming weeks.

Overwatch League announced the cancellation of multiple weeks of matches in the Korean scene via the Overwatch League Twitter on February 23, 2020. According to a recent posting by the Overwatch League. Week 5, 6, and 7 matches that were meant to be hosted in South Korea would be canceled for the time being. This included a home event which was expected to be hosted by Seoul Dynasty. The new dates and times for the affected matches have not been revealed yet and are set to be announced at a later date.

In order to protect the health & safety of our players, fans, & staff, we are canceling plans to host #OWL2020 matches in South Korea in Weeks 5, 6, and 7, including the @SeoulDynasty home event.

We’ll share more info about when and where matches will take place at a later.

The latest cancellations in the Overwatch League followed cancellations at the beginning scene as Chinese teams Chengdu Hunters, Guangzhou Charge, and Shanghai Dragons expressed concerns over the safety of staff, players, and fans before the Overwatch League finally canceled matches in China set for February and March. Meanwhile over in League of Legends, though the LPL was set to kick off with a major match-up between 2018 Worlds champions Invictus Gaming and 2019 Worlds champions FunPlus Phoenix, the Chinese scene of competitive League of Legends was also delayed over concerns regarding the coronavirus.

It’s likely the right call for all parties to put the safety and wellbeing of players, staff, and fans first and foremost in the wake of issues with the disease, but ultimately, it’s a major reminder that the epidemic continues to affect multiple corners of gaming worldwide. Hopefully fans will understand the concerns as well as Overwatch League does its best to be mindful of the situation and the people who could be affected.