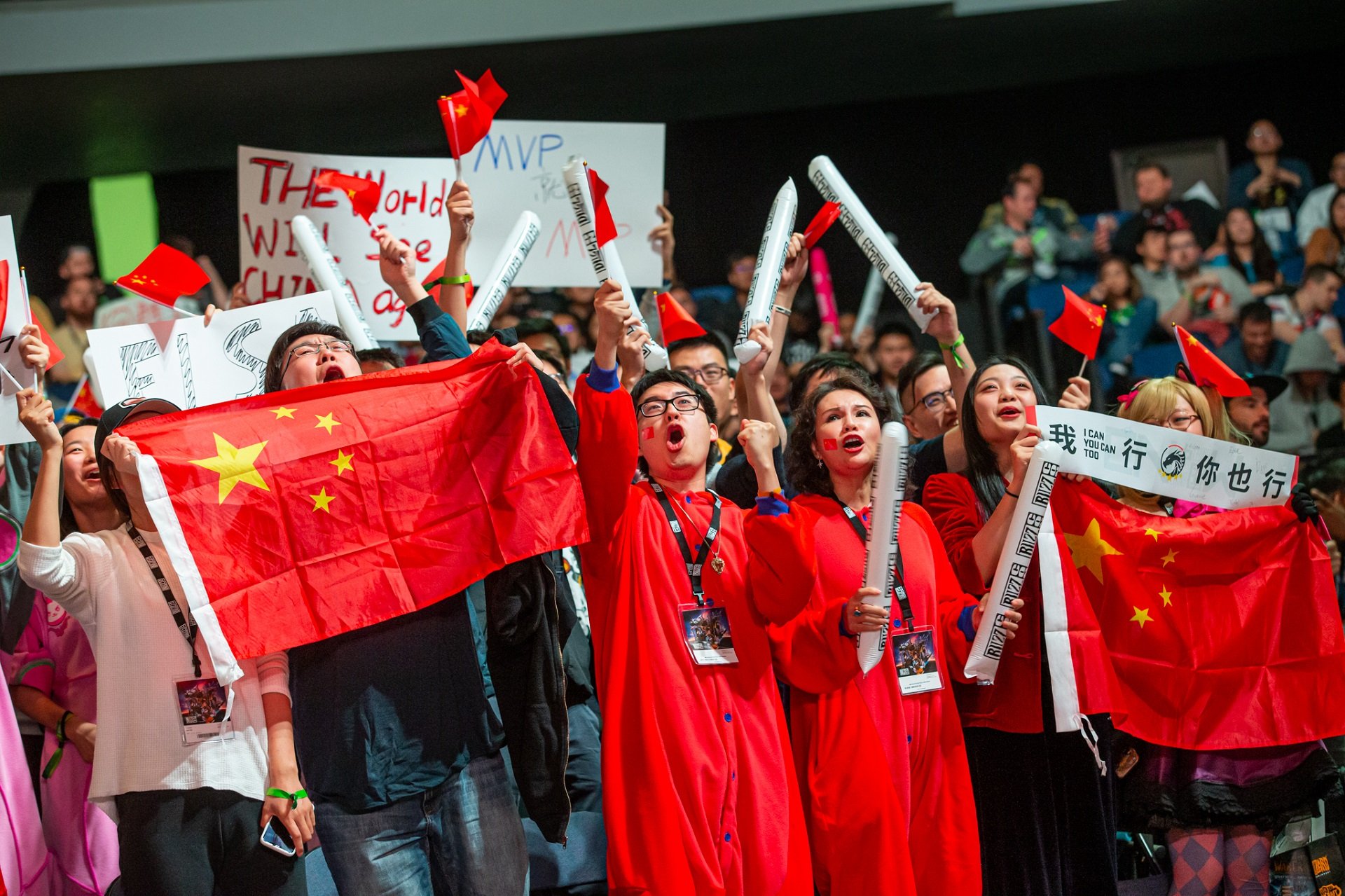 How the Coronavirus outbreak is affecting the Overwatch League

One of the biggest stories across the entire globe is the sudden outbreak of the coronavirus. A new strain of the virus recently broke out in China, leading to 132 dead and over 6,000 infected across Wuhan City and other parts of the country. The virus has started to spread beyond China's borders, with others being infected around in the world, with some cases even reported within the United States. But with the disease emanating from China, it stands to affect a major chunk of the esports world, including the upcoming third season of the Overwatch League.

The Overwatch League has three teams based in China and with this being the first season that teams are expected to host their own homestands, the coronavirus outbreak is now leading to complications. Three of the four teams have issued statements regarding how they will handle this situation for the time being.

The Chengdu Hunters issued a statement earlier this morning, indicating that they will extend the staff and players' Chinese New Year holiday. The organization will continue to operate within China and is investing in facial masks and other disinfection tools to help reduce the risk of infection.

Statement regarding the recent coronavirus outbreak in China. We will keep our fans updated as our plans develop. pic.twitter.com/WyJRSbXfmJ

The Guangzhou Charge issued a statement early Tuesday. Their measures will be a little more drastic, as they are moving all pre-season training to South Korea. All non-Chinese players have been relocated to the neighboring nation, while the organization is working to expedite visas for the Chinese citizens on their team.

We are saddened by the impact that the coronavirus has had in China and elsewhere. We also understand our fans’ concerns about our plans and the safety of our team in China and would like to provide an update.
👇👇 pic.twitter.com/y7cTmCFQ4R

The Shanghai Dragons are currently scheduled to host a February homestand. For the moment, the team issued a statement late Tuesday, indicating that they would also relocate all players and staff to South Korea. While the team acknowledges that the February homestand may be in jeopardy, nothing definitive has been announced.

Update regarding the safety of our team and our plan moving forward. pic.twitter.com/VQRv7FlAuW

The Hangzhou Spark have not yet issued a statement as of this article's post.

One thing that all three statements share in common is that they are currently awaiting a more definitive direction from Blizzard. Blizzard has yet to make any sort of ruling regarding what will happen with the Chinese Overwatch League teams and how the publisher plans to handle this delicate situation. The Overwatch League is set to kick off Season 3 on Saturday, February 8. We will be sure to offer any updates as they arrive.

Update: In the wake of the continuing outbreak, Blizzard has made the decision to cancel all matches in China for the months of February and March.

We will continue to monitor this situation.