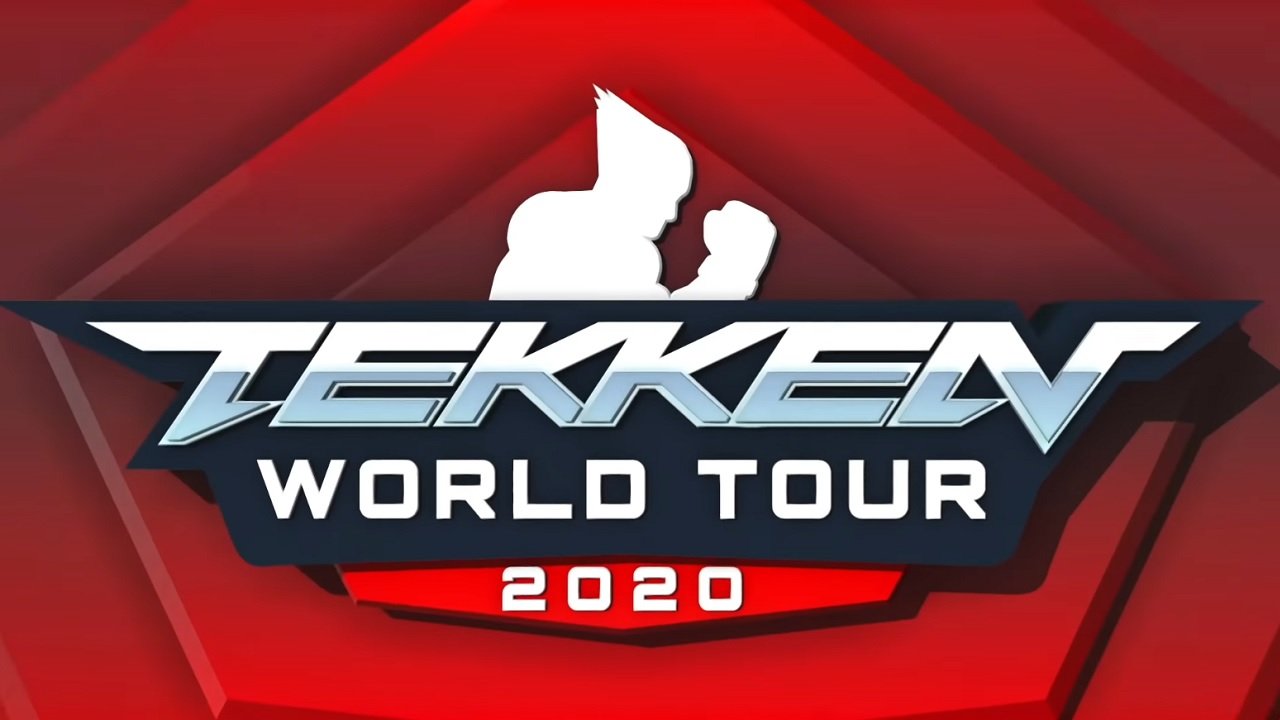 The TEKKEN World Tour returns for its fifth season in 2020

The TEKKEN World Tour is arguably becoming a fixture of fighting game competition. At EVO, CEO, and other major tournaments around the world, it brings the best of the best together to showcase their amazing talents and crown the true King of Iron Fists. TEKKEN 7 may be a little aged at this point, but its competitive scene is showing no sign of slowing down. Bandai Namco has just announced a fifth season of the TEKKEN World Tour for 2020.

Bandai Namco announced the fifth season of the TEKKEN World Tour on February 20, 2020. The fresh season of TEKKEN World Tour starts in early April 2020 with the Tokyo Tekken Masters event in Japan and the NorCal Regionals in North America, and more. The entire year is set to feature over 30 stops and over $200,000 worth of prize pools. The long road of competition will end with the best players from around the world throwing down in the TEKKEN World Tour Finals in New Orleans, Louisiana in North America through the weekend of December 12, 2020.

2019 was another explosive year for the TEKKEN World Tour. A lot of amazing moments came out of it, including Pakistani player Arslan "Arslan Ash" Siddique becoming the first player ever to win TEKKEN tournaments in both EVO and EVO Japan in the same year. Despite being a fan favorite to win it all at the 2019 TEKKEN World Tour Finals, it was Japan’s Yuta “Chikurin” Take with his explosive Akuma that Satsui no Hado’d his way to the finals and taking out top Korean players Jae Min “Knee” Bae and Soo-hoon “Uslan” Lim in the semifinals and finals respectively to win it all.

With such a fantastic year behind it, the 2020 season of the TEKKEN World Tour is looking as exciting as ever. Be sure to follow Shacknews for the latest on the competition as it kicks off in April 2020.