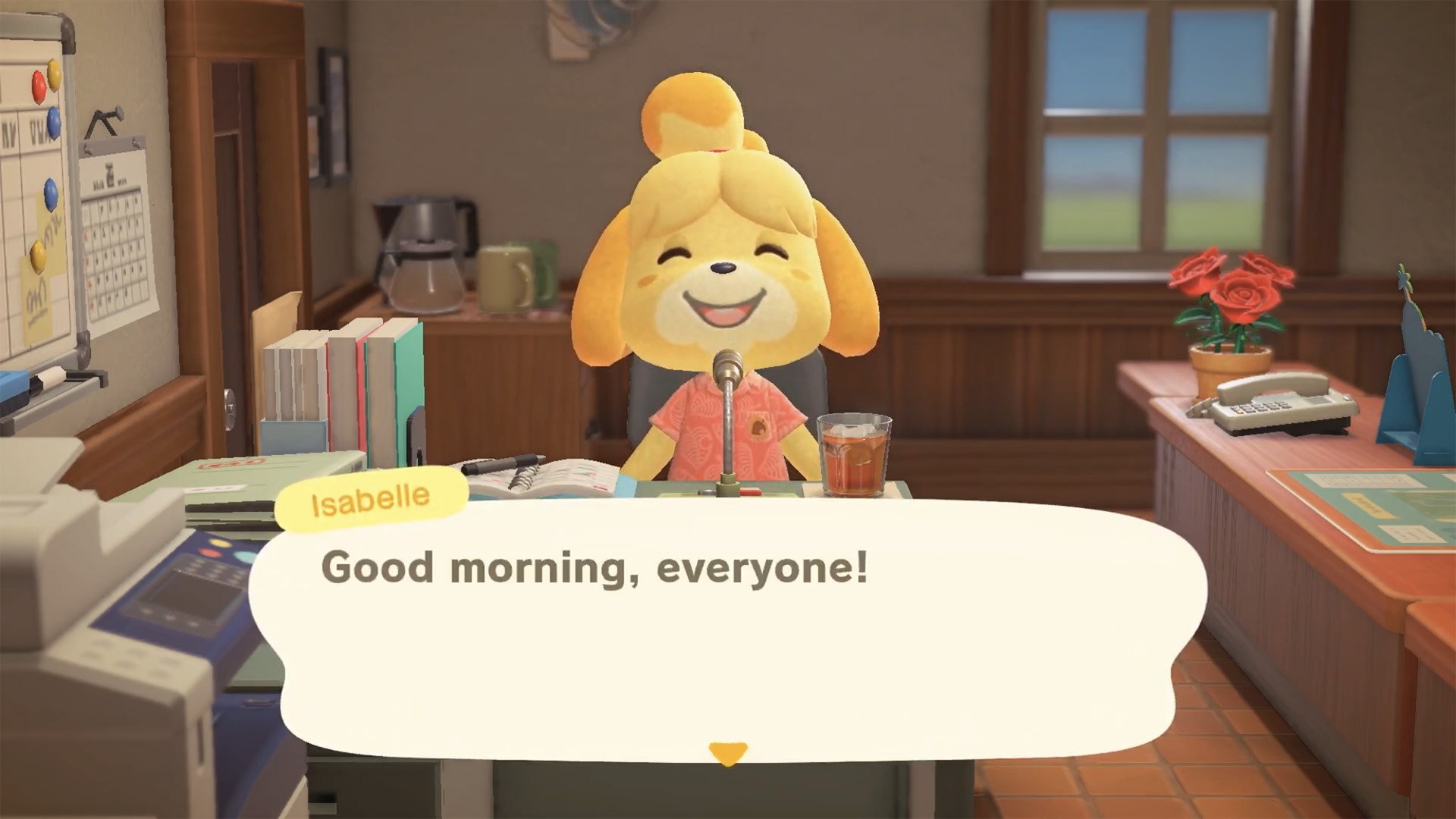 Animal Crossing: New Horizons will release on Nintendo Switch on March 20, 2020. The game will be available in both a physical edition and a digital edition via the Nintendo eShop. Those looking to pick up the game can preorder it right now via several various retailers.

Animal Crossing: New Horizons will mark a new generation of Animal Crossing games. This time around the series is set to include quite a few upgrades over other entries in the past. Full villager customization is just a starting point, one that many will no doubt be happy to see available for the first time. Players will also be able to create ramps and bridges, as well as stairs up to various pieces of land on the island.

Perhaps one of the most intriguing updates to the series will be the new Island Designer feature. This feature will let players terraform the island, adding cliffs, pieces of land, and other goodies to really help them customize the island to its full potential. It’s looking like a great feature to toy around with, and we’re very excited to see what it offers when Animal Crossing: New Horizons launches in March.

For all the latest news on Animal Crossing, make sure you follow the Animal Crossing Twitter and be sure to keep your eyes glued to our Animal Crossing: New Horizons hub for even more great content as we get closer to release.