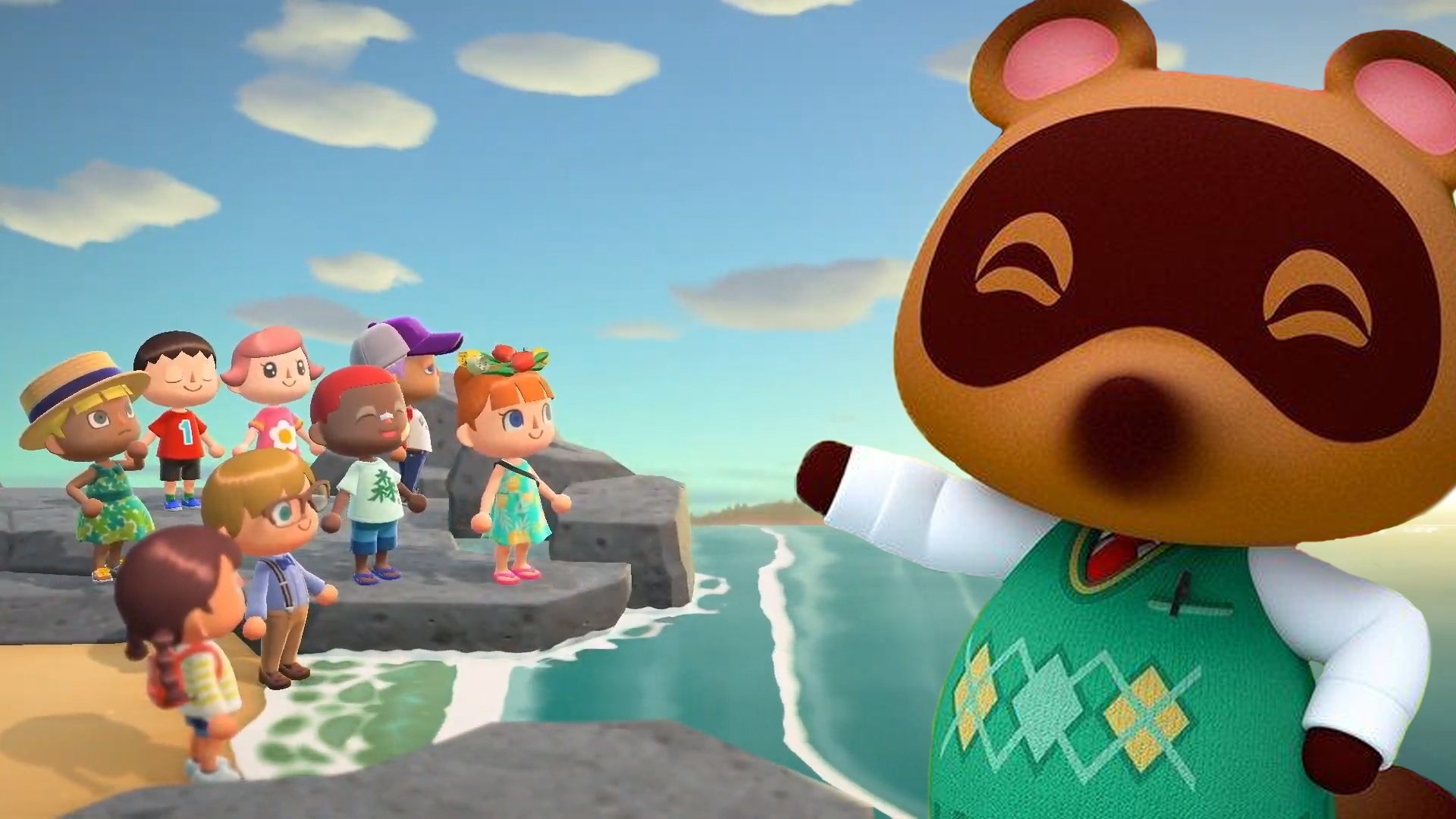 Today brought a new Nintendo Direct, chock full of info about the upcoming game for the Nintendo Switch. While we’ve still got a good few weeks to go before release, Nintendo will be releasing a ton of updates over the coming days. If you want to keep up with the updates, then you’re going to need to follow the Animal Crossing: New Horizons Twitter.

To continue to get live updates on Animal Crossing: New Horizons, make sure you follow @animalcrossing on Twitter. This is the official Twitter account for Nintendo’s series, and you’ll see a ton of new info and other things coming out via tweets on this channel.

You can find the official Animal Crossing: new Horizons Twitter right here, so make sure you give it a follow. In fact, Tom Nook has already made an appearance today to showcase just how excited he is about the upcoming Desert Island Getaway Package. We’ll be keeping an eye on the Twitter account ourselves and reporting on any new info that comes from it.

Fire Emblem: Shadow Dragon & the Blade of Light comes to Switch this December