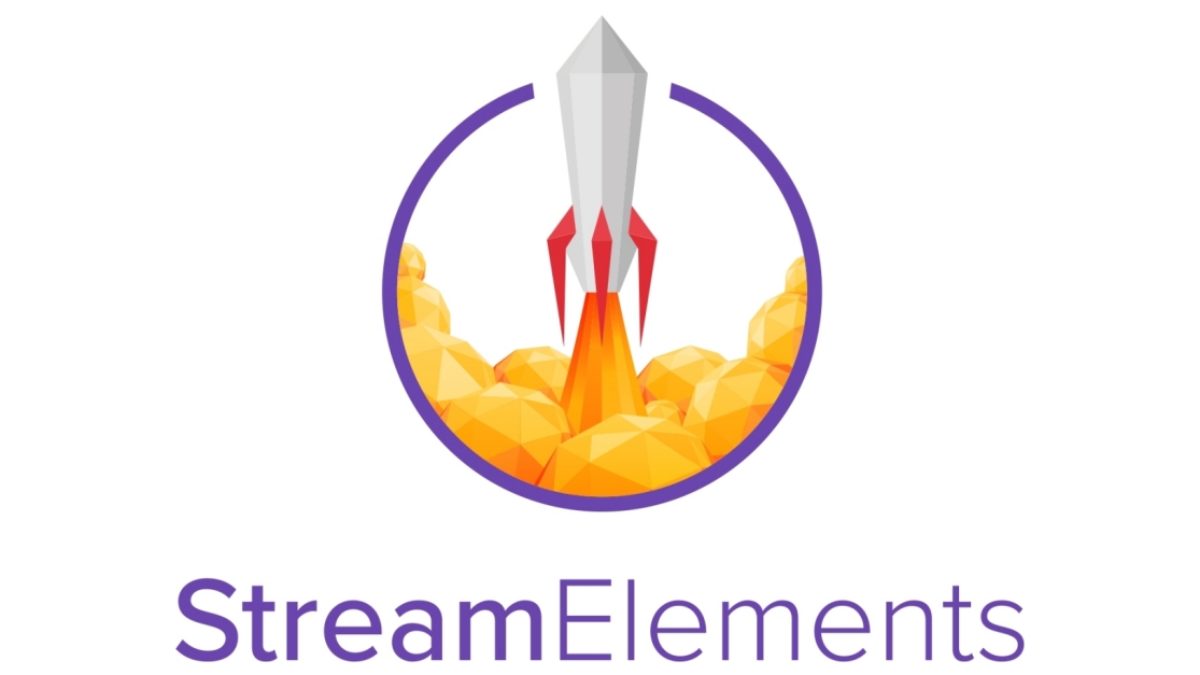 If you assumed that the livestreaming industry would remain healthy in the first month of 2020, you made the right call. According to the StreamElements State of the Stream January 2020 report, streaming viewership enjoyed month-over-month and year-over-year gains across all major services. Escape From Tarkov managed to carry over its success from December 2019 into the new year on the back of a Twitch giveaway promotion and finished the month behind only League of Legends in total hours viewed.

A well-timed marketing blitz for the hardcore online shooter, which included a live-action Youtube miniseries and Twitch giveaway partnership that captivated viewers and streamers, helped land the game above heavy hitters like Fortnite and Grand Theft Auto 5 in total monthly viewership. Escape From Tarkov finished the month with 262% growth over its December totals. League of Legends, the most viewed game on Twitch in January, received a huge boost from the opening of its 2020 competitive season, according to the data provided by Arsenal.gg and StreamElements.

On rival streaming platform Mixer, platform partners Ninja and shroud enjoyed total viewership growth, with the latter enjoying a slight overall lead in total hours viewed. Both shroud and Ninja left Twitch for Mixer last year, and their star power seems to be bolstering the popularity of Microsoft’s platform, though their numbers still pale in comparison to those of the larger Twitch channels. For comparison, summit1g finished January with just over 9 million viewed hours as Twitch’s top draw.

Youtube Gaming still drew less than 50% of the total viewed hours that Twitch accomplished over the month, but managed to earn a much larger month-over-month spike from December. Also of interest is the number of viewer hours on Twitch that goes to non-gaming channels. Non-gaming content on the platform earned nearly 100 million more hours viewed over the course of January, a higher-percentage split than was observed the month prior.

The livestreaming train appears like it will continue to roll with success throughout 2020. It is offering major competition for the public’s attention and is likely to fuel its growth at the cost of traditional broadcast and cable TV as well as streaming competitors like Netflix and DIsney+.