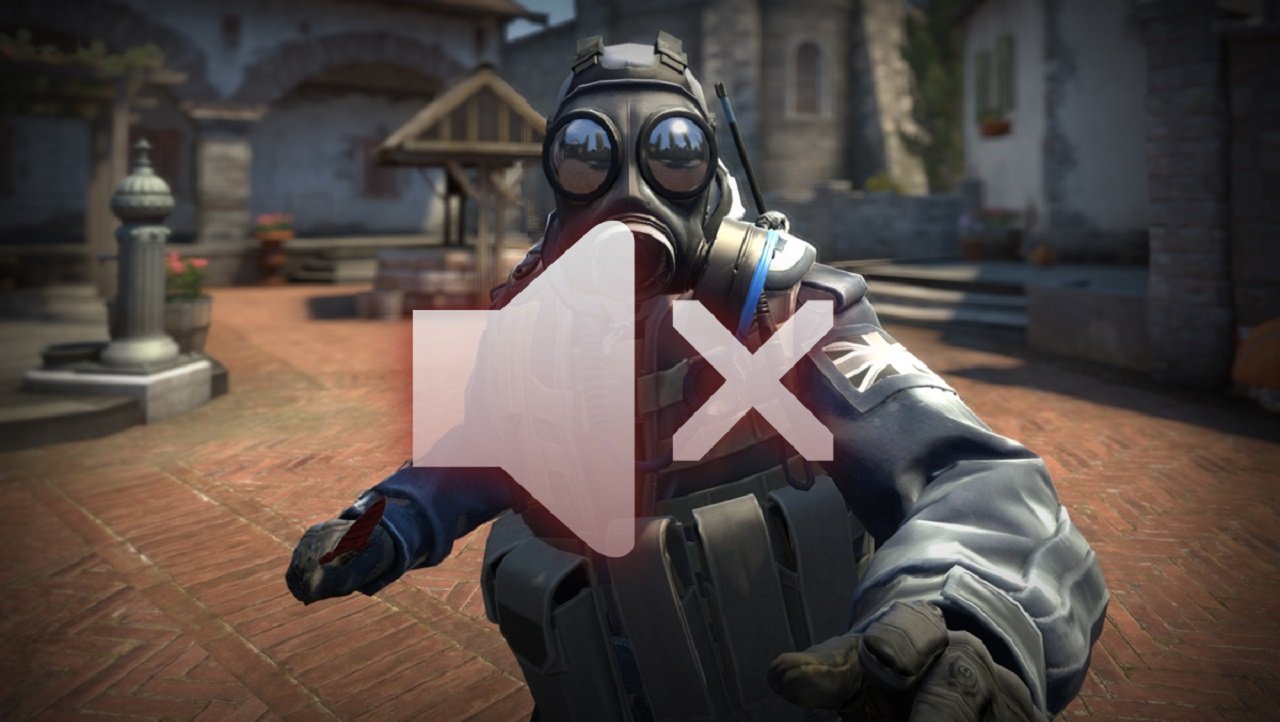 Developing systems to combat toxicity on a daily basis is a tough front to fight on, but it’s also something that has to be done in nearly any form of modern online gaming. Counter-Strike: Global Offensive (CSGO) is one such game rife with rude and obnoxious players looking to either get a rise out of teammates and/or opponents or let loose on them when the match doesn’t go their way. To that end, Valve has announced it is developing a new system that will auto-mute players if they prove themselves to be abusive in communication among the community.

Valve revealed its latest efforts for an auto-mute and abusive player report system on February 7, 2020. Though still in development, Valve has begun to roll the system out in CSGO. When a player is abusive in communication, other players will have a new option to report that player. If enough abuse reports come in across multiple matches, the reported player will receive a warning, and if they continue to be toxic and receive reports, they will be auto-muted in games until they earn enough XP to lift the penalty. Other players can still unmute them if they want to communicate.

Valve’s efforts are the latest interesting pushes to address toxicity in multiplayer and competitive games. Much like reporting systems in games like League of Legends, Valve is hoping to create a system where players can police their own community and establish the standards of their experience.

The system follows behind Ubisoft’s efforts in games like Rainbow Six where they have explored multiple systems like disabling cross-team chat or enacting bans for hate speech and racism. No system is perfect as Ubisoft has assuredly learned, but Valve’s efforts to keep its competitive scene a little more clean are appreciated. As they test and tune this system, Valve encourages players to make a habit of submitting reports on players who purposely cross the line in communication. Here’s hoping the system finds its place among the CSGO community and makes it a better place.