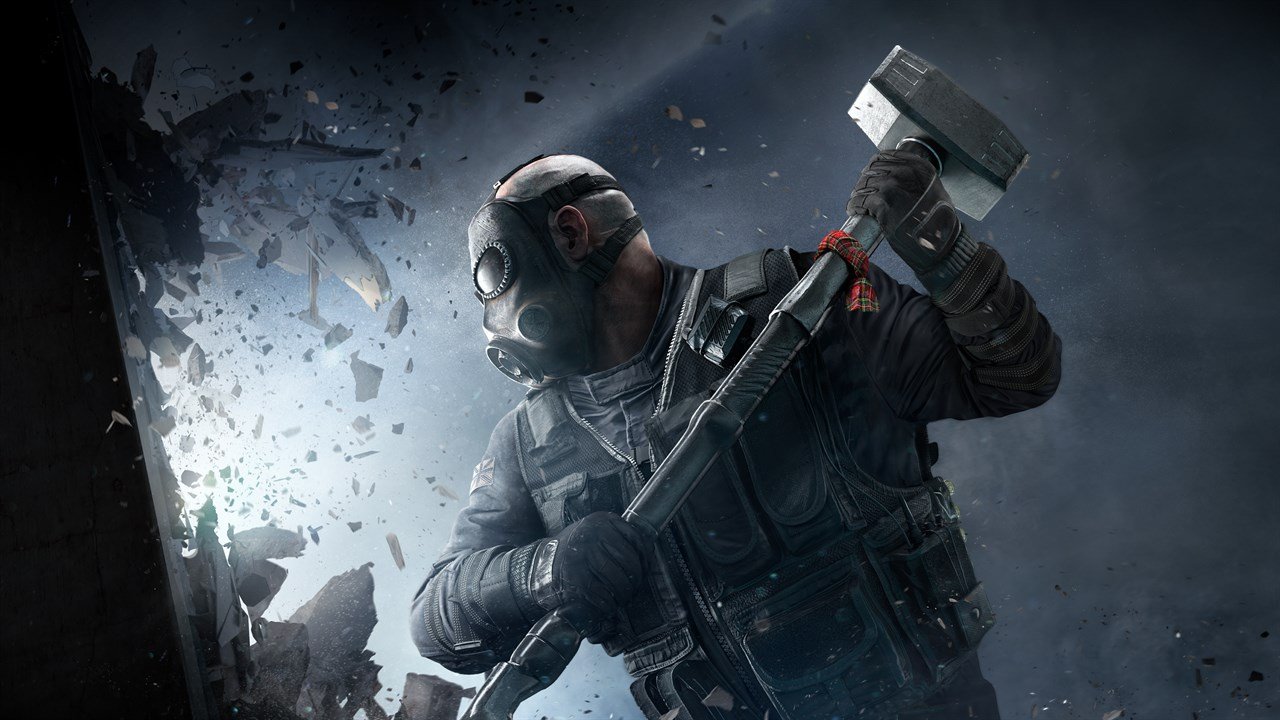 If you’ve been in any competitive game with access to chat with opponents at any point, you’ve probably been privy to more than a few inappropriate conversations with trolls and salty people. It’s pretty much a given with various toxic elements of online gaming and the accessibility people tend to abuse. Ubisoft’s Rainbow Six: Siege team has made it a major priority to combat toxic behavior in their game and their latest effort includes removing the ability to communicate with opponents via text cross-chat in matches, at least in Test Servers.

Ubisoft announced their most recent Test Servers patch on December 5, 2019 via the Rainbow Six TTS Reddit. Alongside some bug fixes, the major highlight of this one was the removal of the All Chat function from all game modes. Where standard chat reaches your own team, All Chat is a function which allows opposing players to communicate. In some games, that means some “good gaming” and a little smack talk, but in a few too many games, it means opponents inappropriately taunting or flaming one another. As such, Ubisoft is limiting text communication to teams.

While Rainbow Six: Siege has made constant strides in the effort to combat toxicity, including enacting bans for hate speech and full-on legal action against DDoS attacks, the communicative mute options in Siege leave a lot to be desired. To mute a player, one has to open the scoreboard, and individually mute each player in the lobby that they want to. It doesn’t include muting players that enter mid-game. Siege lags behind other games a little bit in this aspect. Games like Apex Legends and Call of Duty: Modern Warfare both have one-button “Mute All” functions.

Still, Rainbow Six’s constant drive towards identifying sources of toxicity and stomping them out is an admirable one. It will remain to be seen how this latest ploy evolves with time and player feedback.