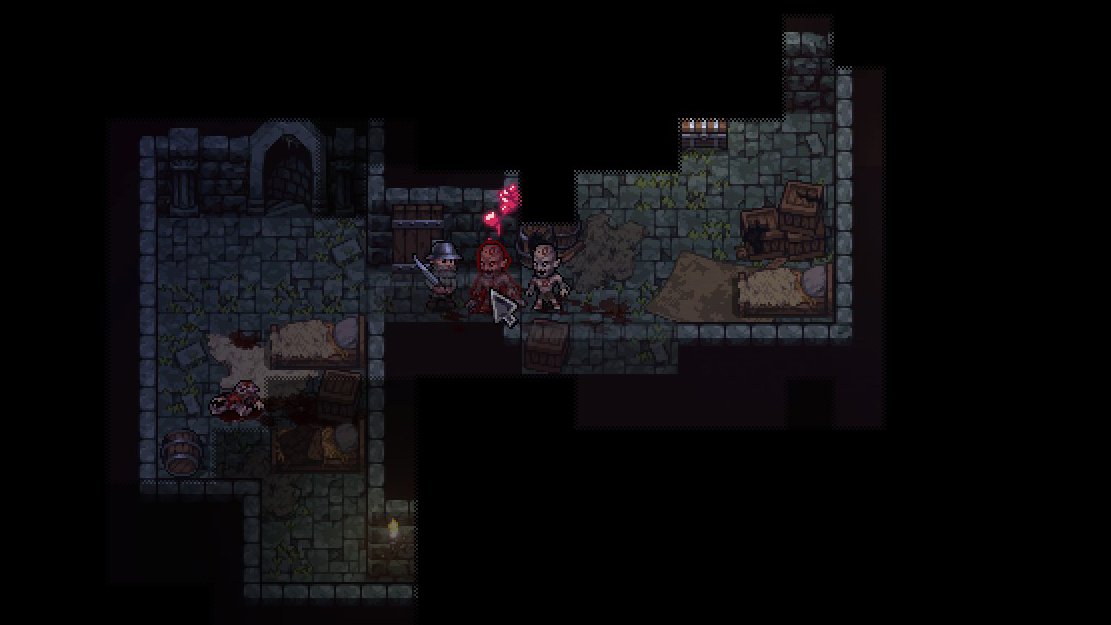 How combat and turns work - Stoneshard

Stoneshard’s turn-based combat is extremely challenging. Even veterans of this genre may encounter some difficulties when first exploring the tutorial’s dungeons or the many environments of the full game. However, once you wrap your head around the combat and learn how the turns work, the fighting in Stoneshard begins to click into place.

How combat and turns work

Turn-based games by very definition work by each combatant taking turns and Stoneshard is no different. The whole experience should be thought of like a game of chess, but for every one piece the player gets to move, the PC gets to move all of its pieces. Thankfully, the player needs to only worry about their solitary adventurer.

In Stoneshard, you are either in combat or out of combat. When you’re out of combat, you’re able to do things like rest – which is one way to heal – and move as many tiles as you want in one go. When you’re in combat, each step takes a “turn” the main unit of time.

As for the nitty-gritty of how fighting works, the enemy will always attack after your character. This means you can weigh up your options before choosing to strike. In some cases, your character may even perform a quick counter-attack after the enemy has already responded. This is akin to a free move and doesn’t appear to take a turn.

In terms of the ways you can attack an enemy, there are numerous. Every one of the classes has its own weapon types it excels at as well as preferred spells and abilities. All of these are viable attacking options and each have their own unique effect. For example, a spell might apply a burn that lasts for fifteen turns. This means over the course of 15 actions, that enemy will take burn damage.

Before you start attacking an enemy, consider right-clicking them and selecting the inspect option to see their abilities. This is extremely useful in boss fights, such as against the Ascended Archon from the tutorial.

Half the trick to the combat in Stoneshard is simply knowing where you should be and working out what moves your enemy might do. Remember that an enemy will always respond immediately after your move, so take a moment to plan out your attack. For more adventuring guides, check out the Shacknews Stoneshard page.