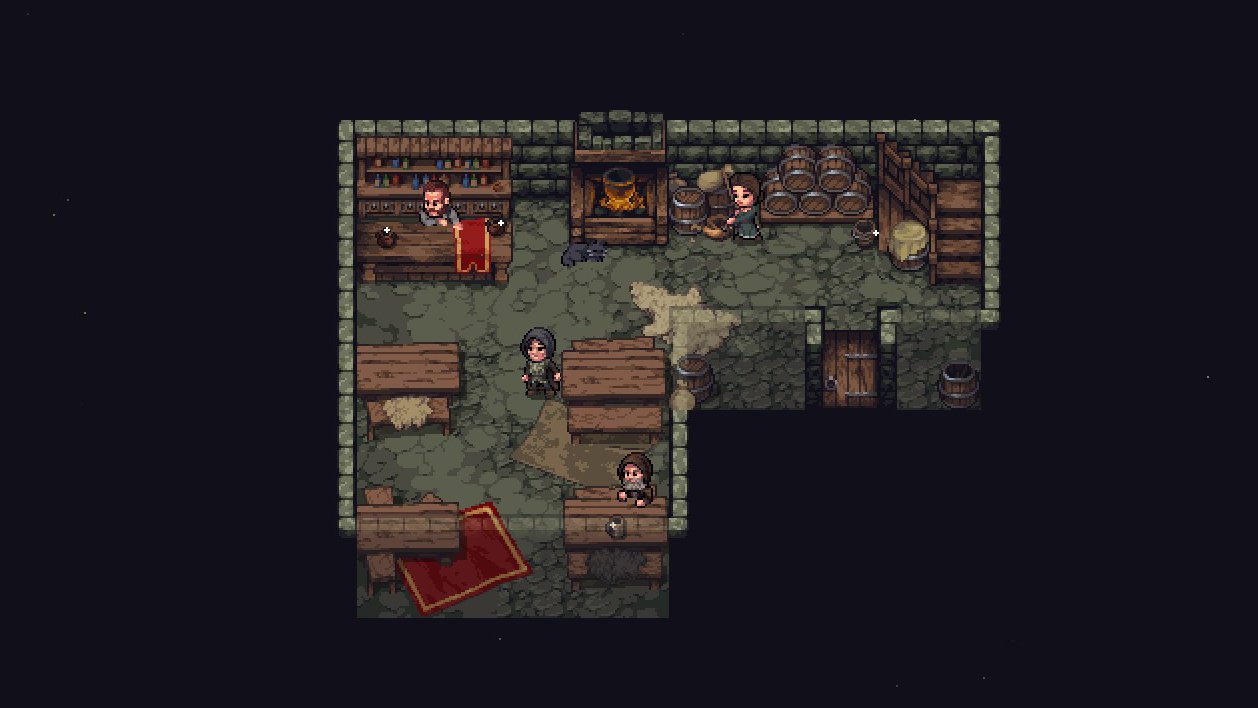 What class you should play - Stoneshard

Stoneshard thrusts players into the shoes of an adventurer, but the choice of which shoes to fill is entirely up to the player. For this reason, you'll want to know all about each class, their stats, and their unique traits. At the moment, there are four classes to choose from – so let’s take a look at your options.

What class to choose

There are four classes to choose from in Stoneshard and each one should be recognizable as a standard RPG class. There is a little bit of overlap in the classes, so picking one doesn’t mean you can never branch out and try other things, it just gives you a solid starting point. Make sure you've completed the tutorial and defeated the Ascended Archon so that you know the basics, like healing, pain, and intoxication.

Jorgrim is your classic berserker class, being proficient in swords, maces, axes, and shields. This class is ideal for the player that wants more brute strength with less focus on fidelity and spells. Expect to be getting up close and personal with your enemies.

Berserker Frenzy is Jorgrim’s unique trait, which has the following effect: for each enemy kill, receive +10% weapon damage and +15% crit efficiency for 10 turns. This has massive potential, allowing Jorgrim to become an unstoppable killing machine. Focus on lowly enemies first, working your way up to the bigger and tougher baddies.

Arna is your classic knight class, strong, but with a bit more focus on magic and spells than the berserker class. This is a great starting point for a player that wants to wield some magic, without sacrificing health or the ability to use a melee weapon.

Vow of the Feat is Arna unique trait , providing the following effect: For each enemy within your vision, receive -5% cooldowns duration and -5% abilities energy cost. What this means is that the more enemies Arna is near, the deadlier she becomes in combat. This gives a greater focus on abilities and less on outright attacks.

Dirwin is the archer class for Stoneshard. This human character offers higher perception, which is great as his primary use of attack will be ranged weapons. Though players shouldn’t feel at risk in close range, as he’s still able to use daggers and axes.

Sharp Eye is Dirwin’s unique trait which affords him the following boost: The first time an enemy enters your vision, they receive -10% dodge chance and +10% damage taken for 10 turns. This allows Dirwin to more reliably land arrow hits.

Jonna is the mage or sorcerer class in Stoneshard. She excels at long-range combat with various sorts of abilities. While her strength is lower than the others, she can still defend herself in close range with a dagger.

Arcane Lore is Jonna’s unique trait which offers the following effect: Each learned spell grants +2% magic power. This should encourage players to gobble up as many spells as possible, making her a formidable mage.

There are a few different classes to choose from in Stoneshard. There’s the fast and melee-focused berserker, the sword-wielding, spell-casting knight, the classic archer, as well as a spell-focused sorcerer. No matter your playstyle, you’ll find a class to play in Stoneshard.