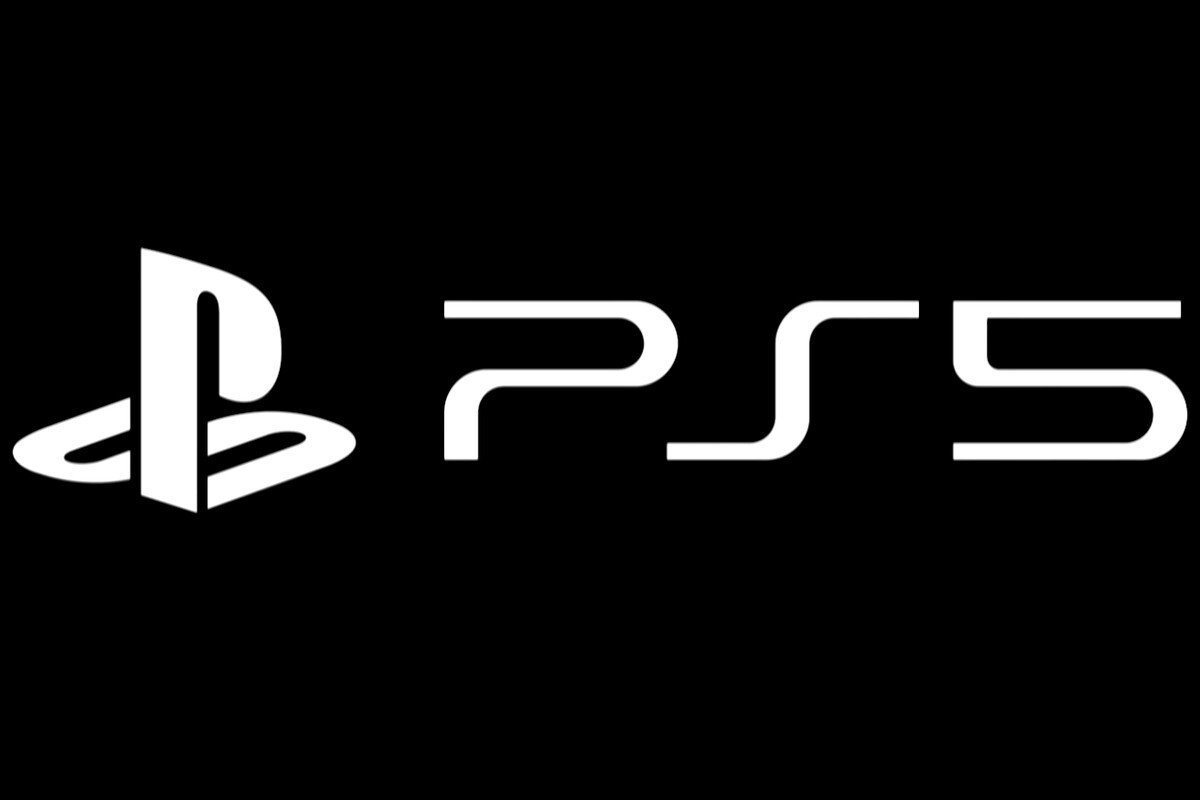 2020 has finally arrived, and that means we’re quickly approaching the time of next-generation consoles. With the Xbox One Series X set to arrive this holiday season, many are curious exactly when the PlayStation 5 release date is. To help out, we’ve put together this guide which should help you understand the PS5 release date, price, and specs.

The PlayStation 5 is set to release “holiday 2020”. Now, this could mean anytime between November or December, as this is generally considered the holiday season. Unfortunately, we don’t have any specific dates just yet, as Sony has only revealed the log for the PlayStation 5 up to this point. However, we’ll be keeping a close eye on this one, so check back often for the most up to date info. The PS5's bootup animation and sound supposedly leaked on Twitter yesterday, but this hasn't been confirmed yet.

While there isn’t an official release date available just yet, we imagine that we’ll see the PlayStation 5’s release date hit sometime in November, as this seems to have been the prime time for previous PlayStation launches. It also gives you plenty of time to get it for Christmas gifts, and we’re sure it will be at the top of many gamers’ lists this holiday season.

The PlayStation 5 is by far one of the most anticipated releases of the year, and on March 18, Sony finally shared information about the internal specs of the console. According to a presentation by Mark Cerny, the PlayStation 5 will include the follow specs:

The PlayStation 5 will also feature a special boost function, that will make use of the variable frequencies supported by its CPU. This will allow the console to provide peak performance when needed.

We’ll update this section with even more info when we have it. You can also sign up for email updates from PlayStation directly for even more PlayStation 5 news.

When it comes to price, Sony is keeping things close to the chest. No official pricing has been announced, and we don’t yet know if there will be multiple editions (ala PS4 and PS4 Pro) or if things will be contained in one neat package. The PlayStation 4 cost around $500 when it first launched, so we expect the pricing range to be at least somewhere around in this area. It’s doubt that the price will drop any lower, but we’ll just have to wait and see what Sony reveals as we get closed to the holidays. For now, we can only wait for the next set of announcements.

Now that you know the PS5 release date, price, and specs, make sure you keep your eyes glued here to Shacknews for all the latest info. We’ll be updating this article with any new information that Sony reveals, so expect it to be as up to date as possible.