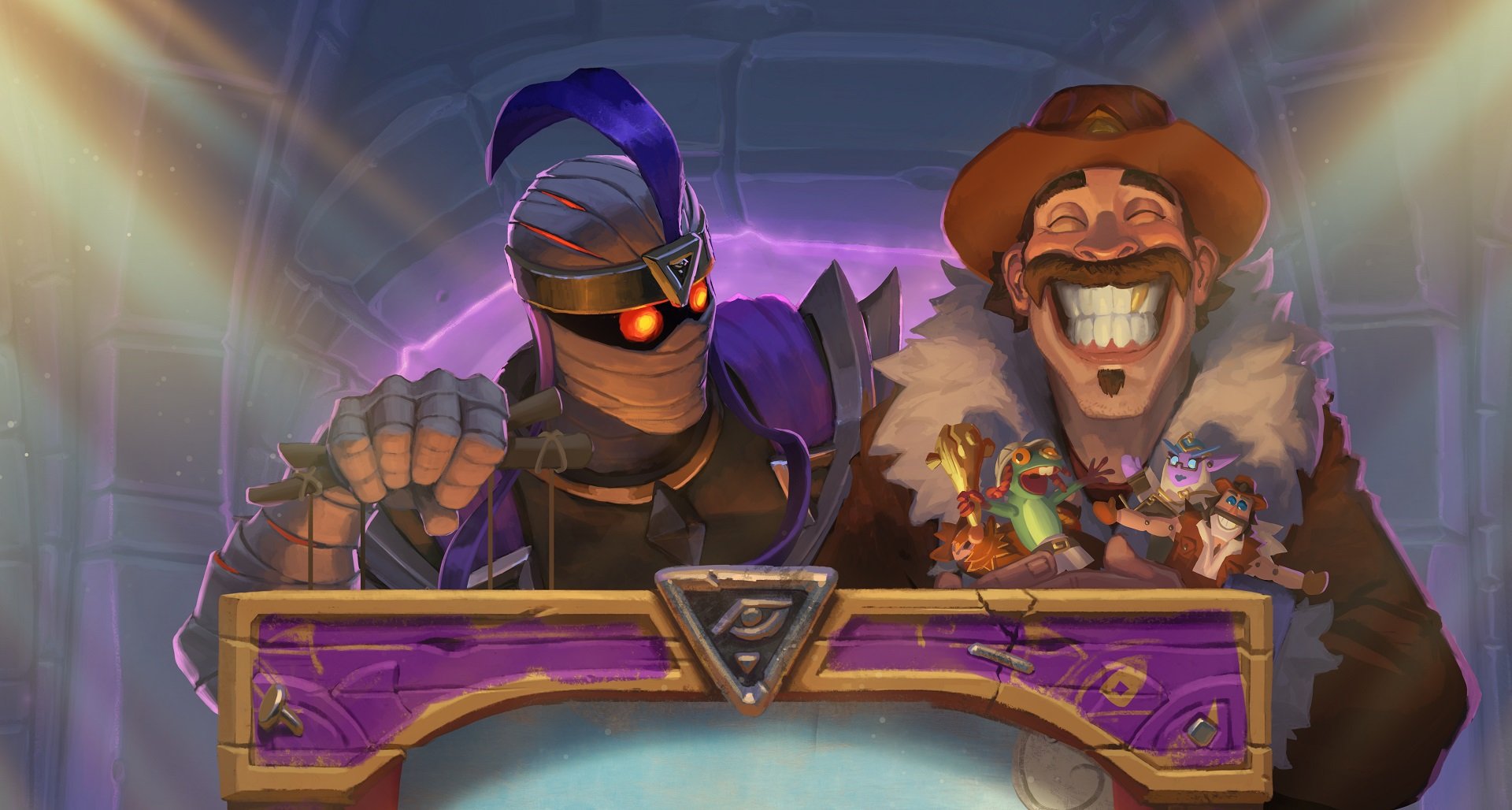 Hearthstone's first major competitive tournament is set to take place this weekend. While that's exciting for the over 360 people set to compete, Blizzard is also looking to excite its Hearthstone player base with another special discounted bundle for its new and existing users. On Tuesday, the publisher revealed details about a new Dragon Masters Bundle, one that offers a handful of packs from the Year of the Dragon.

The Dragon Masters Bundle will include cards from a variety of expansions released during the Year of the Dragon. This includes Rise of Shadows, Saviors of Uldum, and the recently-released Descent of Dragons. This bundle will offer 25 packs for $19.99, along with one guaranteed Legendary from Descent of Dragons. Given that $19.99 normally nets only 15 packs, this is an exceptional bargain for anyone looking to take advantage of it. Those who pick up the Dragon Masters Bundle can also contribute to this weekend's Hearthstone Masters Tour Arlington tournament, with half the proceeds from their purchase going directly to the net prize pool for the 2020 Hearthstone Masters Tour.

In other Hearthstone news, Week 2 of Galakrond's Adventure is now open. This new wing for the latest single-player adventure will reward more new cards for use in Standard and Wild play. And yes, for those who will be watching this weekend's Hearthstone Masters Tour, these cards will all be tournament legal. Blizzard is exercising some extra flexibility this weekend, allowing competitors to adjust their tournament lineups all the way through start time to allow for experimentation with this week's new cards.

The Hearthstone Dragon Masters Bundle will be available through the end of the Hearthstone Masters Tour Arlington. Speaking of the tournament, Shacknews will be in attendance. (There's nothing else going on this weekend, right? Nothing else I should know about?) We'll be reporting in with interviews from the ground, so stay tuned this weekend as the competitive Hearthstone year begins. Be sure to check out all of the action on Twitch YouTube.