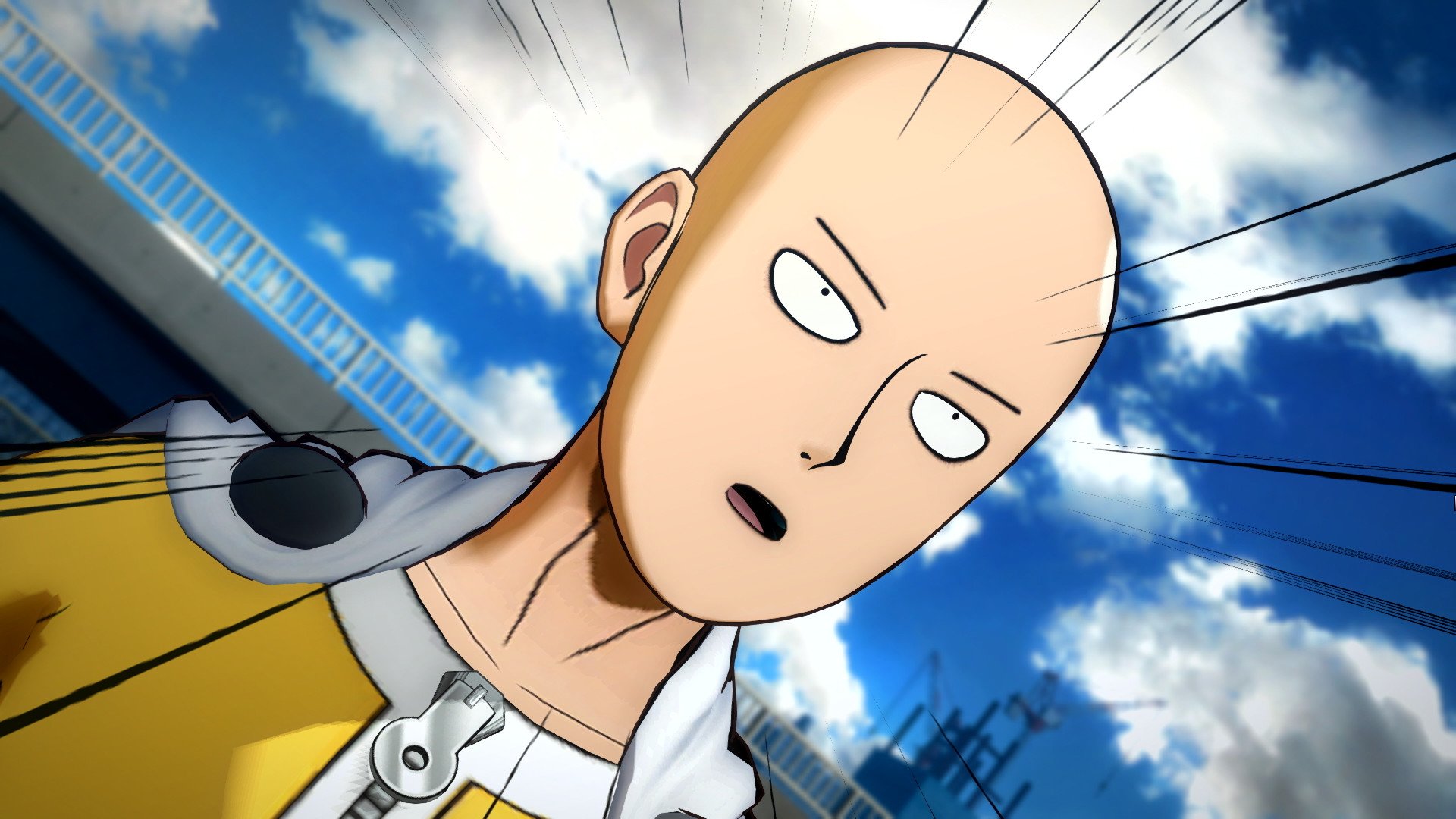 One Punch Man: A Hero Nobody Knows gameplay footage - A whole bunch-a punch-a

When I first demoed One Punch Man: A Hero Nobody Knows I thought it was going to be a straight-forward 3-on-3 fighting title. But it turns out there’s a lot more going on beyond the combat in the upcoming game. One Punch Man actually looks like it’s going to feature a rather robust RPG experience alongside all the brawling. I got a chance to check out a work-in-progress build for the PS4 where I got to see some of what the game will have to offer.

One Punch Man: A Hero Nobody Knows will give players a chance to create and customize their very own hero and join the ranks of the Hero Association. Players will start off as a low-rank class C license and work their way up the super-ladder by helping out citizens in need with various tasks or taking on quests for the Association itself. Citizen quests can be as simple as delivering some paperwork for delayed salaryman or taking care of some punk kids picking on the elderly. Association missions seem to mostly involve combat and training options.

Fortunately, I was able to capture a hefty chunk of the early gameplay that players will experience when they get their own hands on the game later this year. I also got a look at most of the character customization options players can expect to have when creating their own hero that nobody knows. Hopefully, by the time they’re done playing, the game everyone will be aware of their epic heroicness though. Be sure to check out all the vids for a closer look at what One Punch Man: A Hero Nobody Knows has to offer.

Right now One Punch Man: A Hero Nobody Knows is set to launch for PS4, Xbox One, and PC on February 28, 2020. For more details and gameplay vids be sure to subscribe to our Shacknews and GamerHubTV Youtube channels.