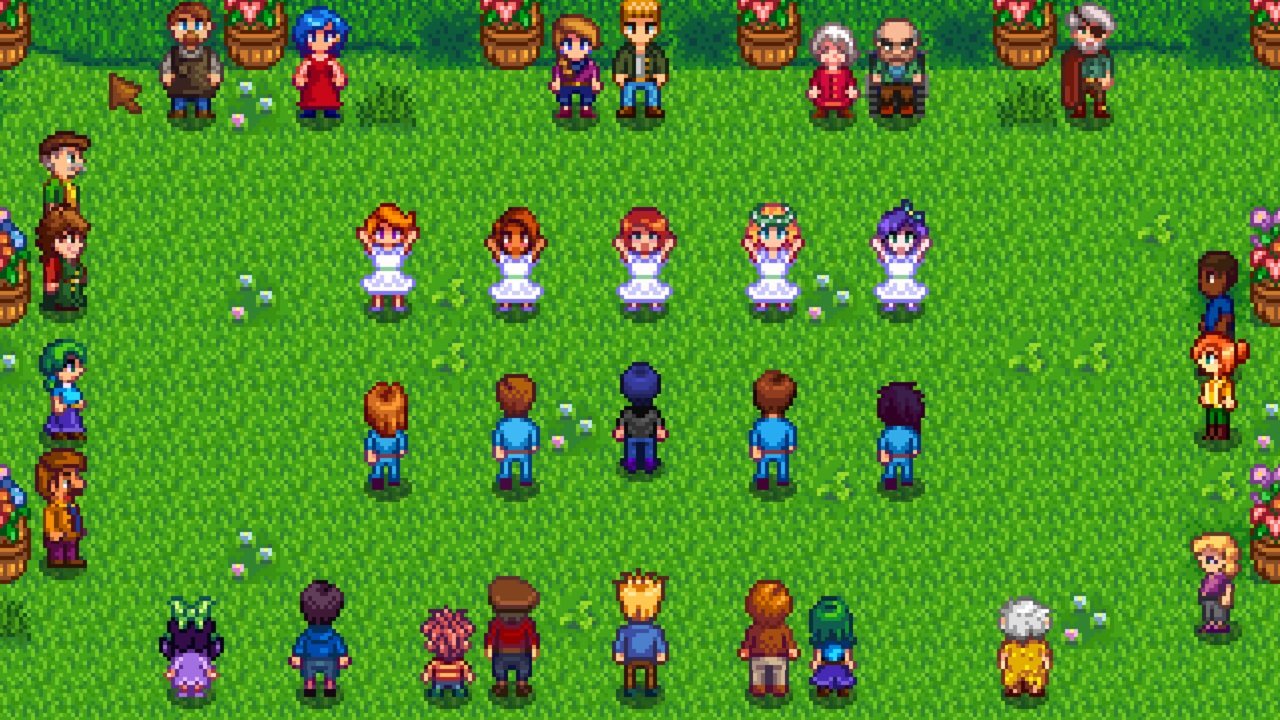 There’s absolutely no denying that Stardew Valley is an amazing indie game. Having launched initially in February 2016, the game has been a part of conversations amongst players for years and continues to be one of the most relaxing and enjoyable farming and adventure games around. For all the attention it’s garnered, Eric “ConcernedApe” Barone took the opportunity to share that the game has passed over 10 million copies sold across all platforms.

Barone shared the stat on Stardew Valley via his ConcernedApe Twitter account on January 23, 2020. According to Barone, the game passed 10 million units pretty recently. He took the opportunity to thank the community that had made the game such a success and reflect on the time that had passed since. In that time, Stardew Valley has had a chance to spread from it’s original launch on Steam to PlayStation 4, Xbox One, Nintendo Switch, Mac, Linux, and even mobile devices.

Stardew Valley has sold over 10 million copies. It's strange & amazing to think back to when I was making this game in my bedroom w/ no clue if anyone would like it. Only 4 years ago! To everyone who has played this game, supported it, and made all of this possible: Thank you!!

It’s an amazing thing to see Stardew Valley do so well. We’ve certainly enjoyed our share of it here on Shacknews, following its launch of multiplayer, sharing it in multiple Shack Chat discussions, and even referring to it as an overlooked gem back when it first came out. Nobody’s overlooking this one now. That’s for sure. A big part of Stardew Valley has been that it’s just one of the most relaxing games around. You can engage in your story, lose yourself in various tasks, be it dungeon crawling, farming, fishing, or mining, or socialize with the game’s townies and strike up relationships. It might be safe to say Stardew Valley is kind of there to be whatever most gamers want it to be.

To that end, Shacknews congratulates ConcernedApe and Chucklefish on the 10 million unit milestone. Thanks for a great four years of Stardew Valley gaming.