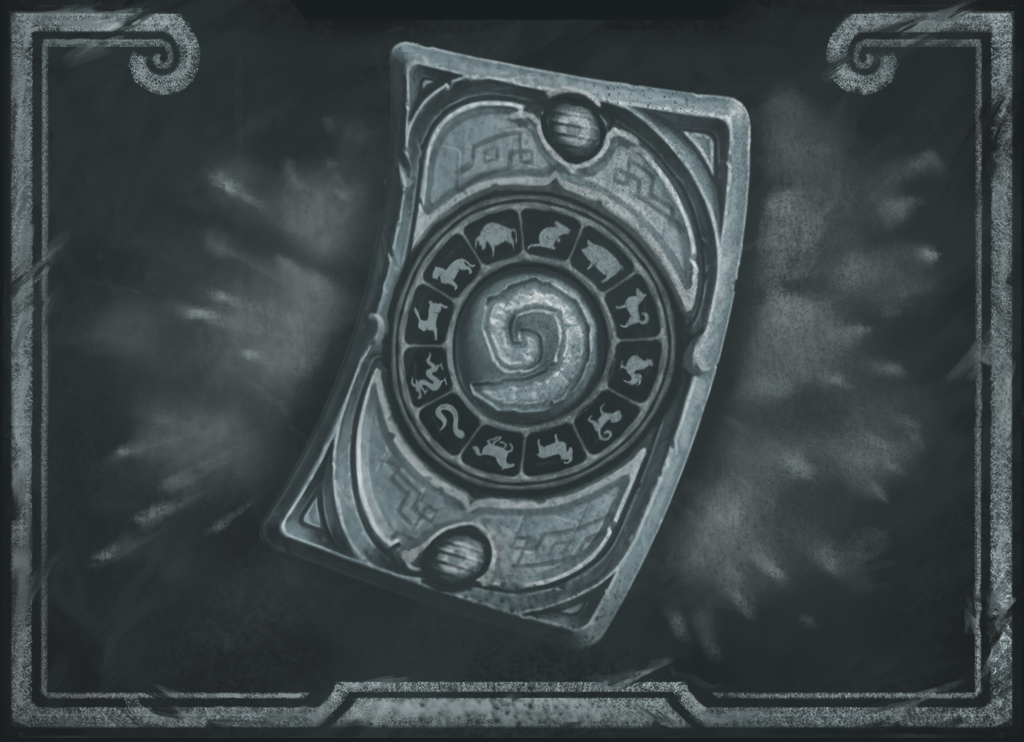 Blizzard has already gotten into the Lunar New Year celebration for Overwatch, but now the publisher is looking to get into the holiday mood across some of its other games. Hearthstone is looking to recognize the Year of the Rat (not to be confused with the game's Year of the Dragon) with a special Tavern Brawl set to kick off next week, with first details being revealed on Wednesday.

The special Lunar Blessings Tavern Brawl is set to launch next Wednesday, January 29. This will see players select a class and receive a random deck, along with a prompt for one of three blessings, each granting a different type of buff. Here are the blessings available, all of which represent a different animal in the Chinese Zodiac:

But the Lunar New Year festivities will go beyond this Tavern Brawl. Players will receive eight special quests over the course of the holiday event and they'll each offer additional gold and dust. This will run through the Lunar New Year event, which will run from January 29 through February 12.

Meanwhile, those who haven't logged into Hearthstone for a minute may notice that a few things have changed. The single-player Galakrond's Awakening adventure is now open, but the changes go deeper than that. Hearthstone Battlegrounds received a major update, which saw heroes and minions rotate in and out.

The following heroes are in:

While Tirion and Millhouse join the battle, Sir Finley Mrrgglton says farewell for now. However, Blizzard notes that he will return in a new form soon.

Meanwhile, the minion pool has been adjusted significantly. The Battlegrounds-exclusive Imprisoner and Galakrond's Awakening addition Fiendish Servant join the Demon ranks. Imprisoner is a 3/3 Taunt with a Deathrattle that summons a 1/1 Imp. Fiendish Servant acts just as its Standard counterpart, with a Deathrattle that shifts its Attack power to a random friendly minion. Meanwhile, Voidwalker is being removed from the minion pool, while the Golden version of Zapp Slywick is getting an upgrade in the form of Mega-Windfury.

We'll keep our eye out on Hearthstone Battlegrounds, along with the main game proper, as Blizzard continues to pump out frequent updates for its card game.