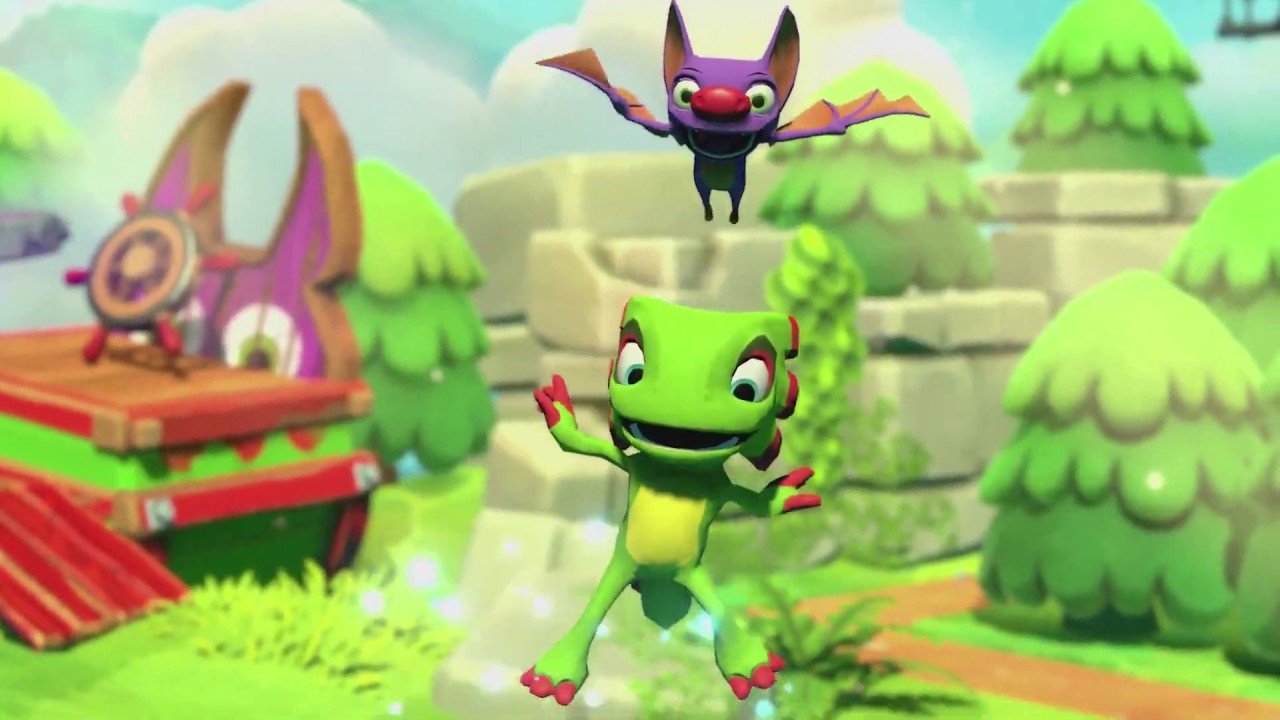 Yooka-Laylee and the Impossible Lair is getting a free demo

Playtonic Games announced the Yooka-Laylee and the Impossible Lair demo on January 20, 2020 via the Playtonic Twitter. Starting on January 23 for Steam, January 30 for PlayStation 4 and Nintendo Switch, and a to-be-determined date for Xbox One, the Yooka-Laylee and the Impossible Lair demo will be available for free to all interested players to give them a snapshot of what the game offers. Assumedly, it will be 2-4 levels of the game and a glimpse of the features the game offers.

Good news! A free demo of Yooka-Laylee and the Impossible Lair is on the way!

If you're a try before you buy kinda guy (or gal/pal), this is a great opportunity for you to get stuck in! pic.twitter.com/SVB0tIVdRa

Yooka-Laylee and the Impossible Lair is quite a fun and lighthearted time. The Steam community has left it with Very Positive reviews in the majority and we were certainly enticed by how much it offered, including variable level states to change things up. It’s certainly a game that deserves some love for Playtonic’s dedication to the better parts of platforming of yesteryear, and the change to Donkey Kong Country style for the sequel was definitely a change appreciated by many. The demo will be a good opportunity for those who have been sitting on the fence about the game to finally figure out if it’s really for them or not.

Have you played Yooka-Laylee and the Impossible Lair? Are you going to give the demo a try? Let us know what you think in the Shacknews Chatty comment section below.